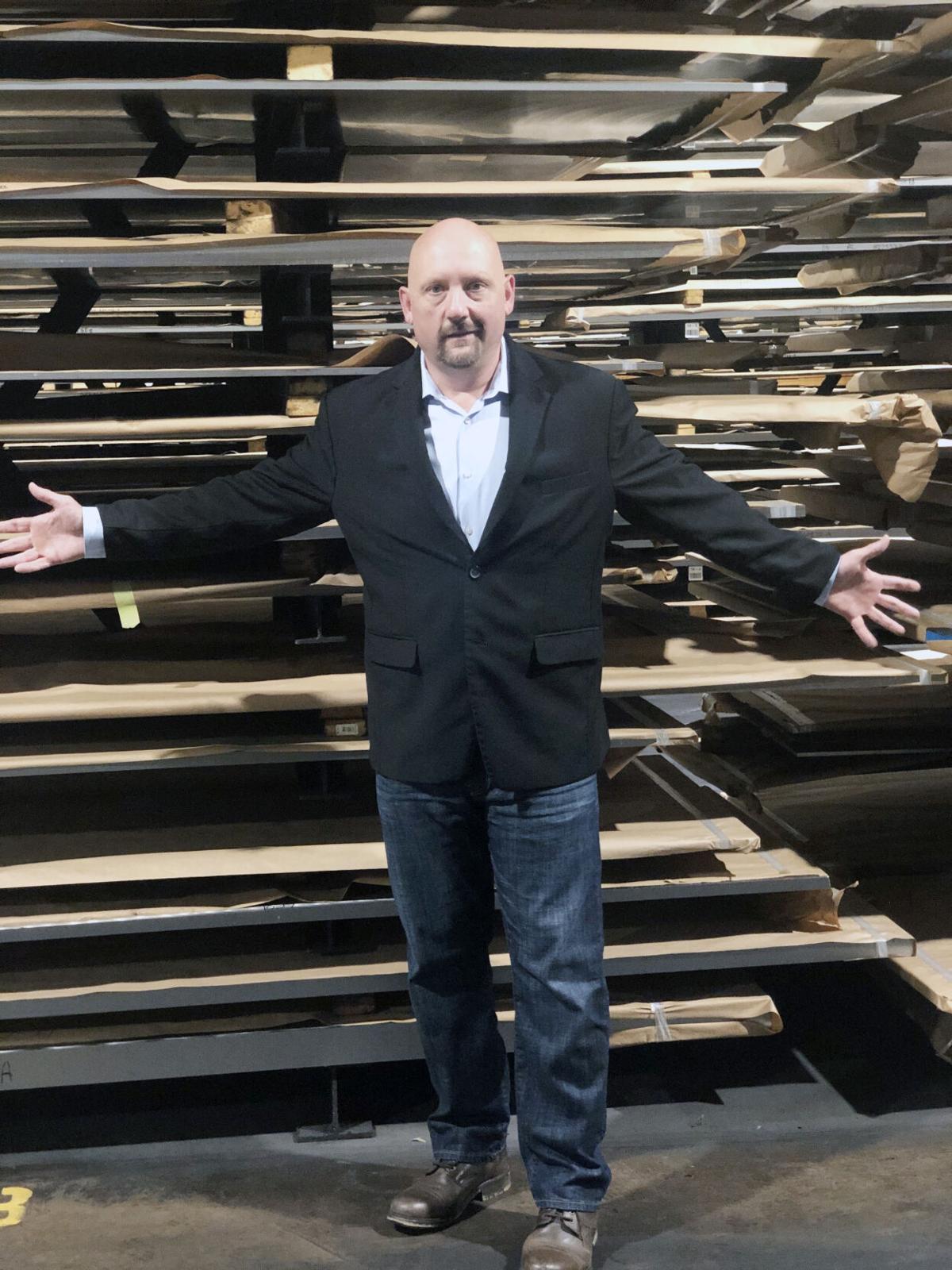 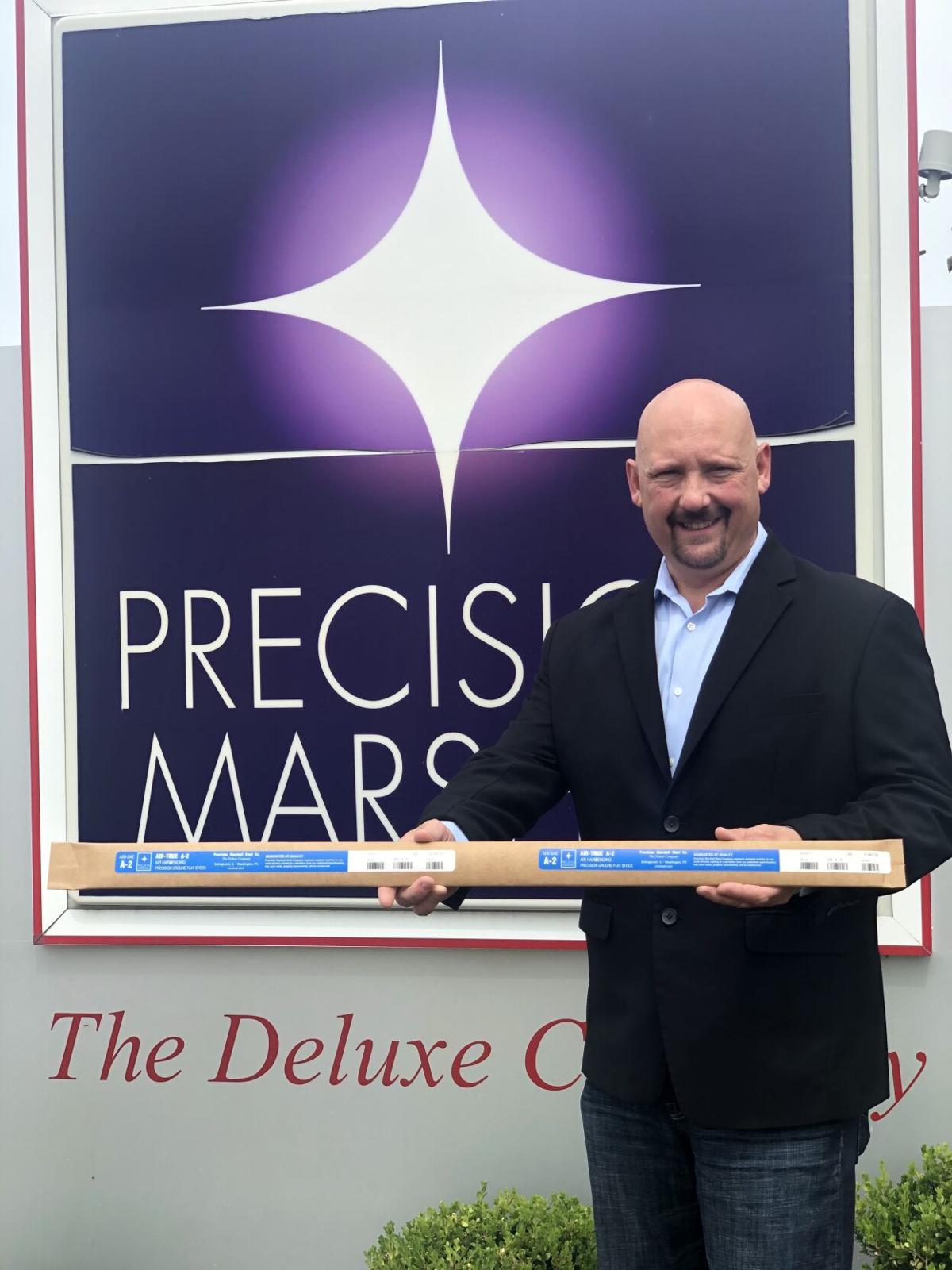 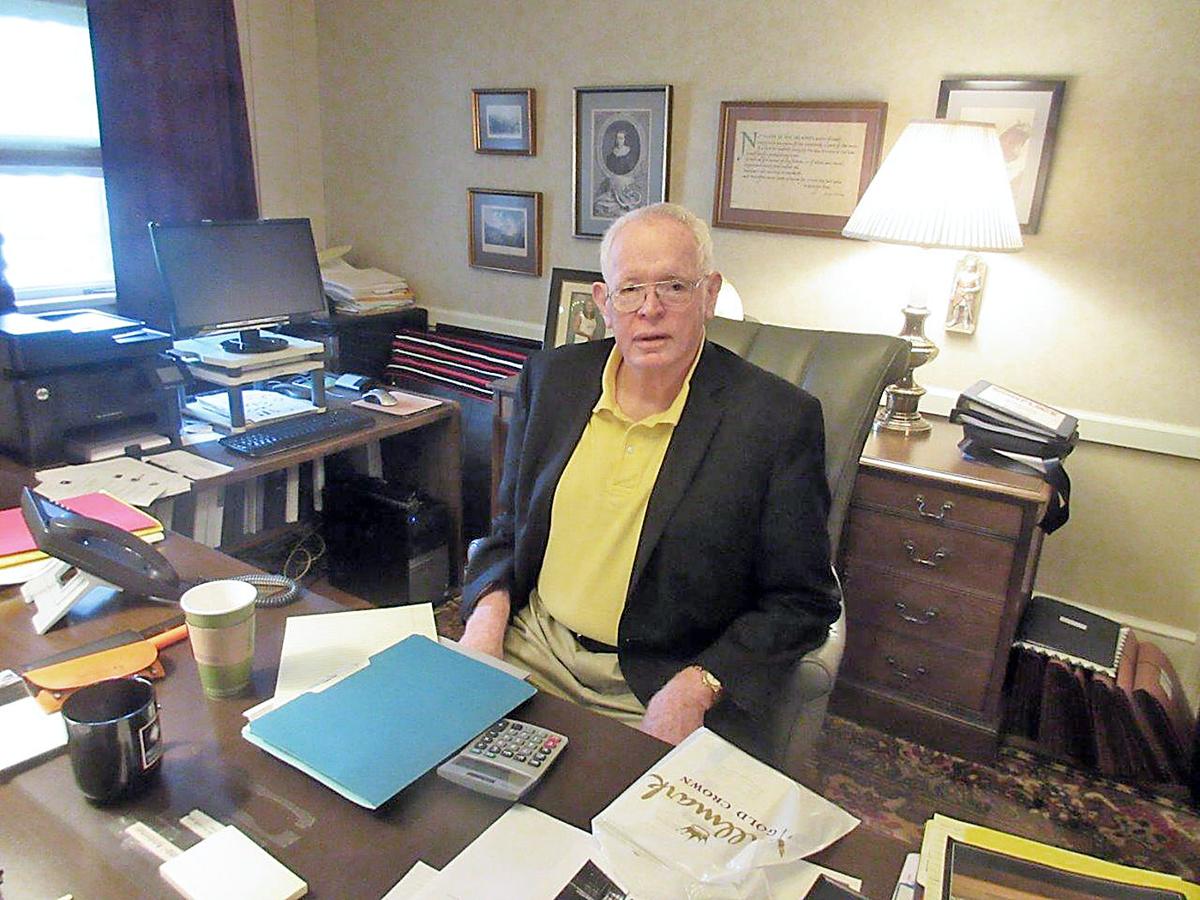 For more than 30 years, Jack Milhollan was president of Precision Marshall, the company his father started in 1948.

For more than 30 years, Jack Milhollan was president of Precision Marshall, the company his father started in 1948.

A highly visible staple of the Greater Washington business community has been sold. And the new owner isn’t about to remove that staple.

Precision Marshall is staying on Berry Road, staying in South Strabane Township, staying on the hill overlooking two interstates. The independent steelmaker is remaining true to its transplanted roots, three miles and 72 years removed from its original address.

Live Ventures Inc., a diversified holding company based in Las Vegas, bought Precision Industries Inc. for about $31.5 million in cash, according to a news release from the purchaser. Live Ventures announced the acquisition July 15.

Tom Sedlak, Precision Marshall’s newly minted CEO, said he is pleased Live Ventures does not buy and sell, but holds onto its acquired entities.

“They have a strategic plan for growth going forward,” he said.

Precision Industries, which does business as Precision Marshall, is the top supplier of pre-finished tool steels in the United States. The company purchases raw steel and uses machine applications to provide tool-and-die steels for the auto, appliance, aerospace and defense industries.

Until Friday, this was exclusively a Milhollan-run operation. Jack Milhollan, a Trinity High School basketball star in the 1960s, retired as president and chief executive officer Friday, 32 years after succeeding his late father, Thomas, in those positions. Thomas launched the business rather modestly July 1, 1948 – from the basement of his Washington home on May Avenue.

In a 2018 interview with the Observer-Reporter, Jack said his father’s “first office was our dining room table. My father said it was a myth that the company was founded on a shoestring. In fact, it was on a broken shoestring.”

The business, however, eventually gained a foothold and established a formidable footprint. Precision Marshall conducts business throughout the United States and in Canada and Mexico. Most of its 70 or so employees work here, although the firm has a national distribution center in Bolingbrook, Ill., and a warehouse in Anaheim, Calif.

All employees are being retained amid the sale.

“They’re keeping everybody on board. If it weren’t for COVID-19, we’d be hiring people right now,” said Sedlak, who most recently served as senior vice president.

Precision Marshall, on a prominence above Interstates 79 and 70, has not shut down during the pandemic. The company was deemed a life-sustaining business early on by Gov. Tom Wolf’s administration. An April infusion of federal Paycheck Protection Program money helped – between $1 million and $2 million, according to an online listing.

“We used it to allow everybody to work,” Sedlak said. “We’ve worked a lot of overtime. We’ve put money back in workers’ pockets.”

He admitted “business is off probably 30%, but these are adverse times.”

Production diversification has been a company trademark throughout the decades, and will continue to be, Sedlak said.

“We’re looking to invest in some machinery and equipment and to expand our product line,” he said.

Precision Marshall has entered the war against COVID-19, producing items that are being used in parts “critical to COVID testing,” according to the CEO.

“We have to rush them out in one day in some instances,” he said.

Although he has not always been employed in the steel industry, Sedlak almost seemed destined to be there someday. He grew up in the Greenfield section of Pittsburgh, near where his grandfather and great-grandfather worked at the Jones & Laughlin mill. He has a photo of the plant in his office, taken from his grandfather’s street.

Sedlak has been on the Precision Marshall payroll since 2008, initially as the controller. He said he has worked closely with Jack Milhollan, a man who assumed the reins from his father July 1, 1988 – 40 years to the day Thomas started the enterprise. For 72 years, the parent and son expressed an unwavering dedication to employees and customers.

“There are two things we do,” Jack said in that 2018 interview. “Have a belief in the potential of people and how to treat them, and make customers a priority of our business. Those go hand in hand. We pay a lot of attention to making sure people in the company are well trained. We try to make each person on the payroll the best they can be.

Even under new leadership, and during a pandemic, Precision Marshall pledges to take care of business.