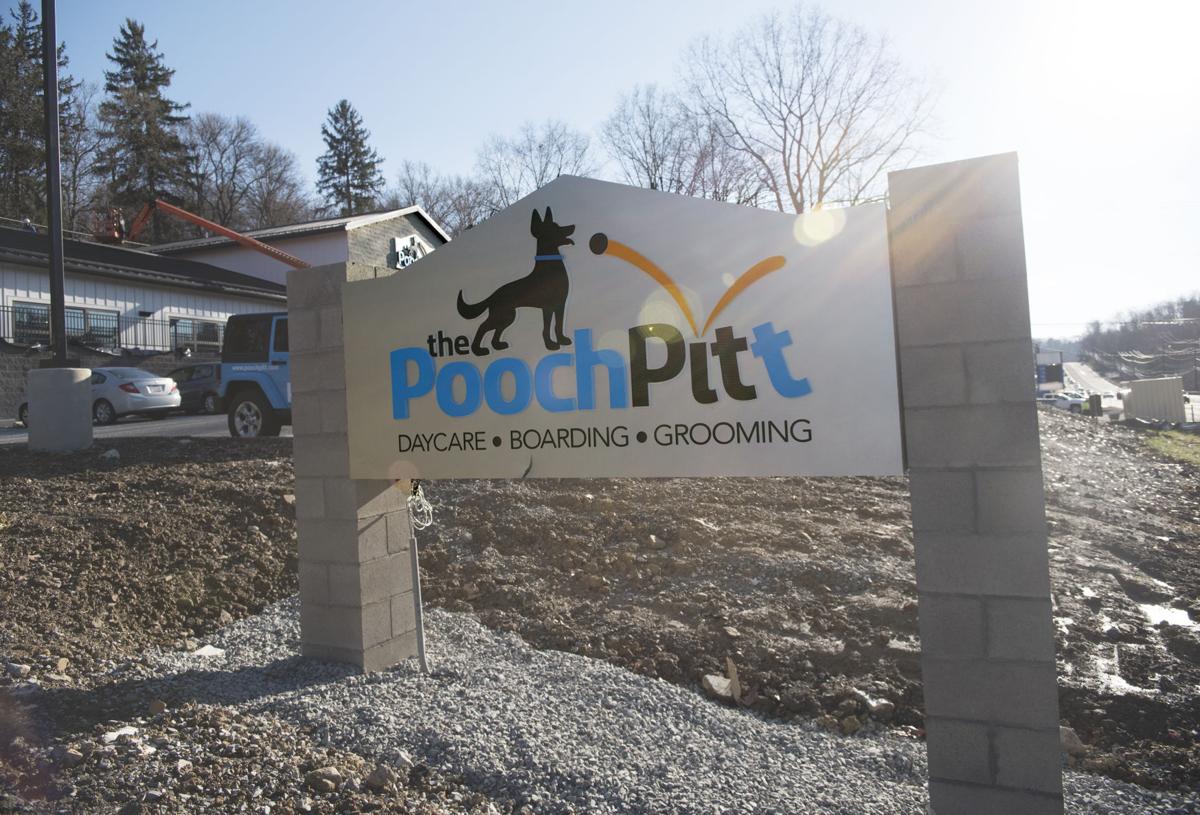 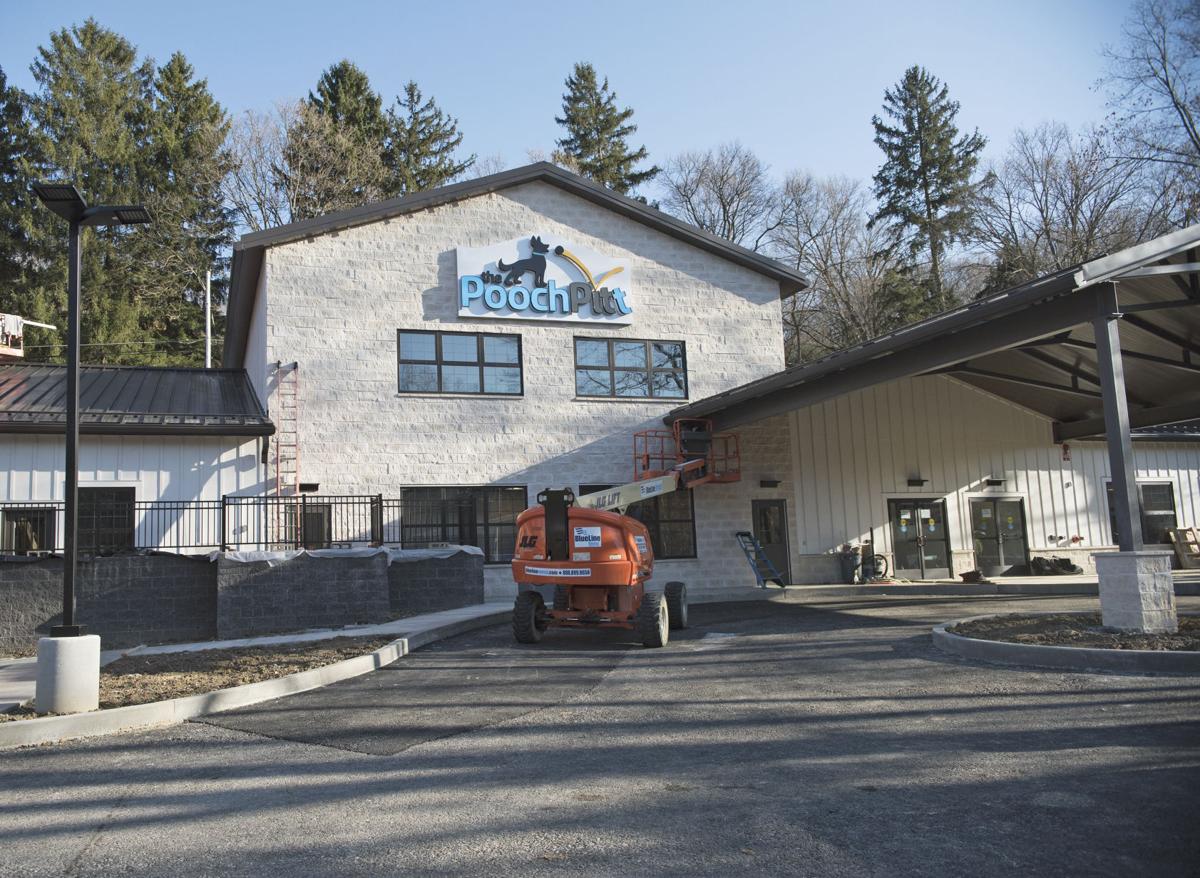 It might also describe a case filed recently in Washington County Court.

A homeowner who lives behind the Pooch Pitt kennel that offers doggy daycare, boarding and grooming is dissatisfied, according to court documents, with a local zoning decision and the noise it seeks to control.

Although Pooch Pitt, 2873 Washington Road, also known as Route 19, is in a commercial zone, it abuts a residential area.

Schaefer lives uphill from the facility and when the board ruled that Pooch Pitt could build a fence 10 feet taller than what’s normally allowed, he claimed, “The conditions of the property have nothing to do with the sound being generated by the dogs....

“There are other alternative ways to reduce or eliminate the noise from the dogs, including a continuous noise-monitoring system, limiting the number of dogs outside and partially or fully enclosing the outdoor play area.”

At the nearest point, Schaefer’s property is about 30 feet from the Pooch Pitt tract.

Schaefer, through his attorney, claimed there can be more than 100 dogs at the facility “on a regular day” and that exhibits introduced at the zoning hearing showed 58 dogs outdoors on the property at a single time.

Another neighbor, Sally Miller, also spoke with the board about the impact barking dogs have had on her and her husband, who hope the noise issue can be resolved, according to Schaefer’s appeal.

The board’s decision allows Pooch Pitt to have a 16-foot fence and calls for “significant landscaping” of trees, bushes or a combination to be planted on the Old Washington Road side of the sound wall as a buffer between the kennel play area and surrounding property owners.

It called for a “sound plan” computer model of the proposed wall to be reviewed and approved by township staff before a building permit is issued. Zachary Willens, Pooch Pitt owner, must apply for permits within six months and begin work. The board approved the variance and conditions by a vote of 3-0.

Schaefer asked the court to reverse the zoning hearing board’s decision and deny the variance on fence height sought by the Pooch Pitt.

“I have not yet seen the appeal,” said Thomas Lonich, solicitor for the Peters zoning hearing board. “I would not have a comment without having seen the appeal.”

The hearing was convened in November and Schaefer was notified of the decision last month.

A message left Monday afternoon at Pooch Pitt did not result in an immediate response. Pooch Pitt is not named in the caption of the case.

No court date has been scheduled.