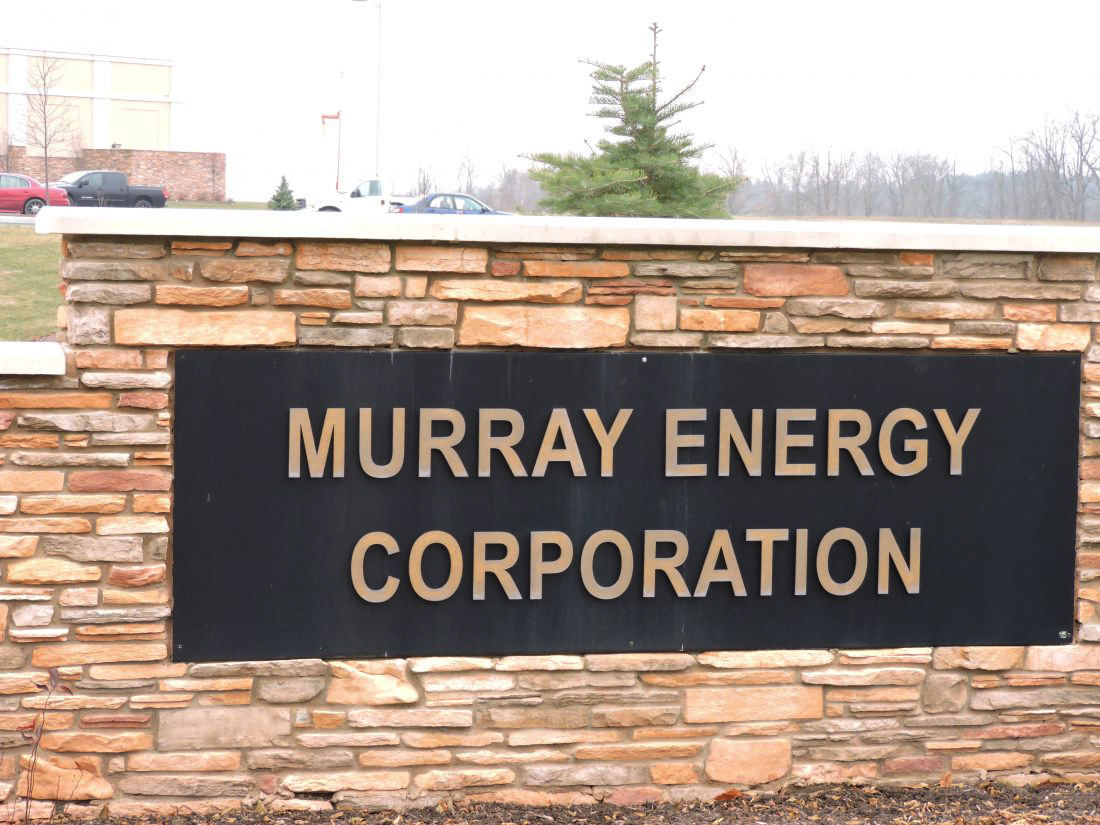 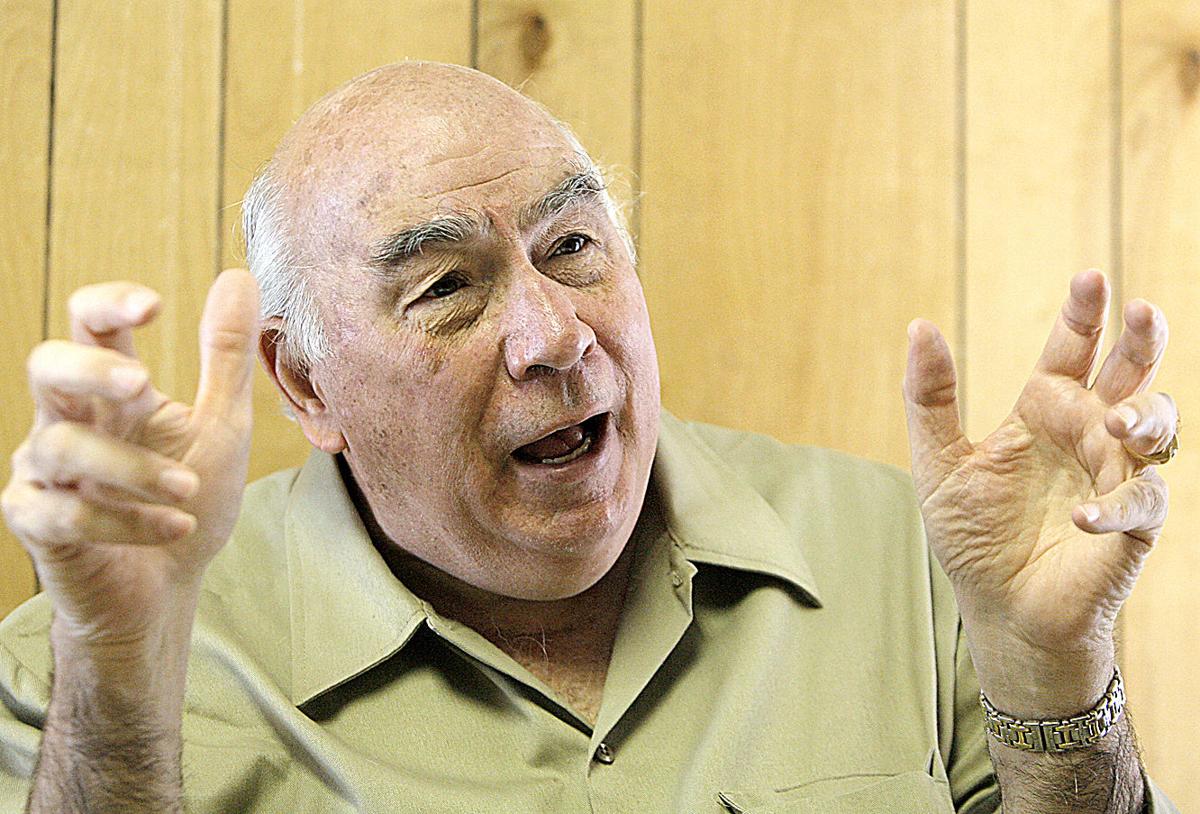 Robert Murray, chief executive of Murray Energy Corp., speaks during an interview with an Associated Press reporter in his office at the Crandall Canyon Mine in Huntington, Utah, in this file photo.

Robert Murray, chief executive of Murray Energy Corp., speaks during an interview with an Associated Press reporter in his office at the Crandall Canyon Mine in Huntington, Utah, in this file photo.

ST. CLAIRSVILLE – Robert D. Moore is taking the helm of a new company being formed to acquire Murray Energy Corp.’s assets, as the largest underground coal producer in the United States navigates the bankruptcy process.

Moore, who for years has served Murray Energy as its executive vice president, chief operating officer and chief financial officer, will lead the operations of the newly formed Murray NewCo. and will become CEO of Murray Energy and Murray Energy Corp., roles previously held by company founder Robert E. Murray, who will continue serving as chairman of the board under the new company.

The reorganization of top leadership is part of Murray Energy Corp.’s Chapter 11 bankruptcy filing, which came Tuesday. The company said the filing would allow it to access $350 million in new debtor-in-possession financing as it works with lenders to restructure. The filing took place in the United States Bankruptcy Court for the Southern District of Ohio.

According to the filing, the company’s primary creditors, which hold a stake in more than $1 billion of Murray’s $1.7 billion in debt, support formation of Murray NewCo. and its acquisition of Murray Energy’s assets through bankruptcy.

“We appreciate the support of our lenders for this process, many of whom have been invested with the company for a long time. I am confident the DIP (debtor-in-possession financing) Facility provides the company with adequate liquidity to get payments to our valued trade partners and continue operating in the normal course of business without any anticipated impact to production levels,” Moore said.

Moore also is chairman of the board, president, chief executive officer and director of Foresight Energy GP LLC, a St. Louis-based producer of thermal coal. After Foresight began offerings its shares for sale on the New York Stock Exchange in 2014, Murray Energy acquired significant interest in the company. Moore, who has worked for Murray since 1993, has played an integral role in Foresight’s operations as well. Moore holds a bachelor’s degree and a master of business administration from Ohio State University.

Also Tuesday, to facilitate the filing, the company announced that Murray Energy and certain of its subsidiaries entered into a restructuring support agreement with a lender group holding more than 60% of the company’s approximately $1.7 billion in liabilities.

“Although a bankruptcy filing is not an easy decision, it became necessary to access liquidity and best position Murray Energy and its affiliates for the future of our employees and customers and our long-term success,” Murray said in a news release.

When contacted by phone on Tuesday, Murray said neither he nor Moore would be making any additional statements at this time beyond the information that was released by the company.

Information released by Murray Energy on Tuesday states that the company has cash on hand as well as access to $350 million in new money through the DIP Facility, subject to bankruptcy court approval. The proceeds of the debtor financing will be used to refinance borrowings and to support ordinary operations and payments to employees and suppliers throughout the restructuring process.

According to the company, the restructuring agreement contemplates that substantially all of Murray Energy’s debt will be eliminated. The company said it has filed motions with the bankruptcy court that when granted will enable day-to-day operations to continue uninterrupted.

Under the restructuring agreement, Murray NewCo. will serve as a “stalking horse bidder” to acquire substantially all of Murray Energy’s assets by credit bidding its debt under a Chapter 11 plan, subject to an overbid process.

Murray Energy is the nation’s largest underground coal mining operation. It produces about 76 million tons of coal annually and holds 3 billion tons of coal reserves in seven states and in Colombia, South America. The company employs nearly 7,000 people including miners who work in the tri-state area.

Murray’s corporate headquarters is located just west of St. Clairsville in Belmont County, Ohio, while its American Energy Co. and Century Mine thermal coal site are situated near Beallsville in Monroe County, Ohio.