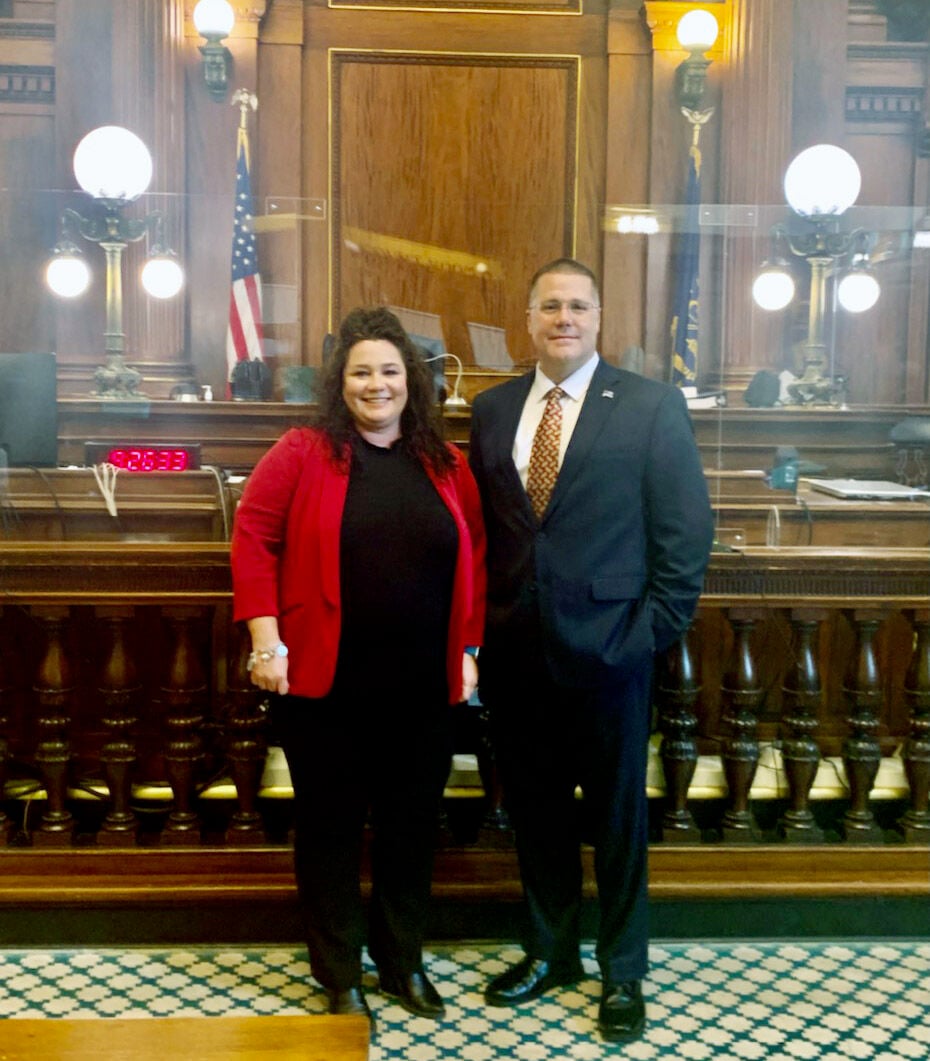 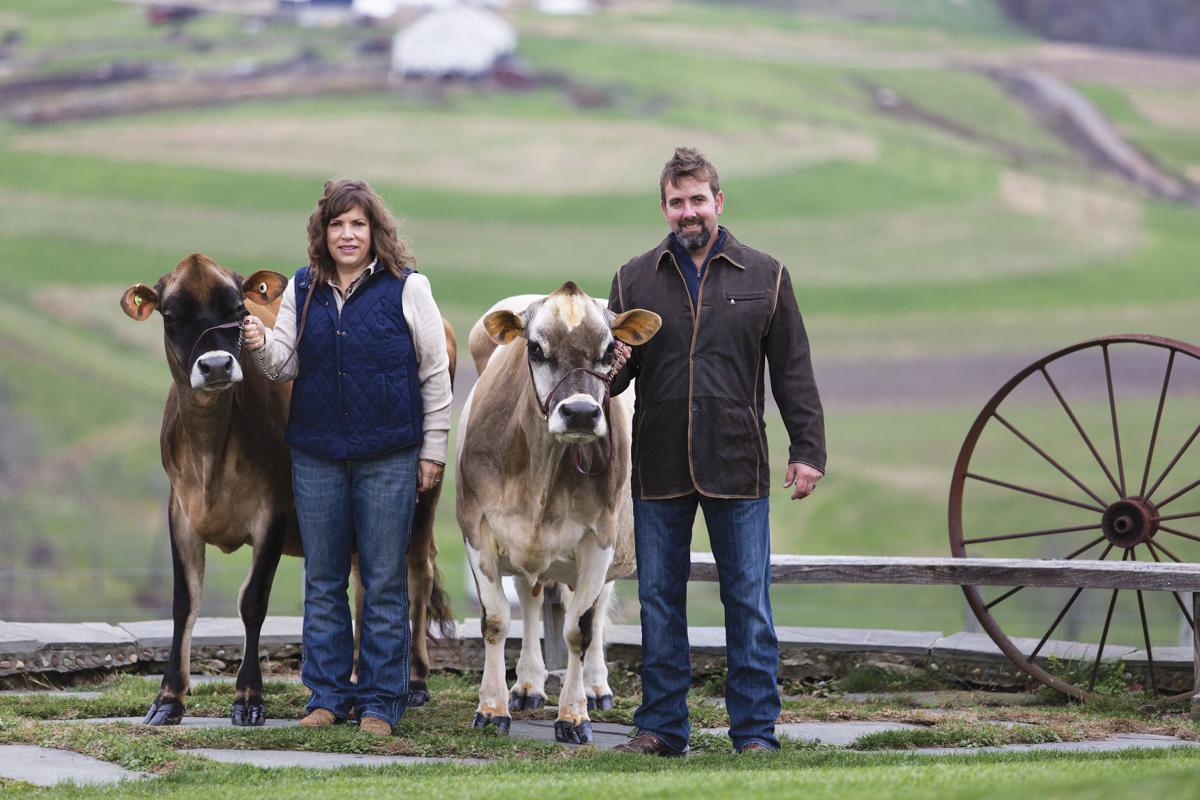 A lifelong Washington County resident is now the No. 2 person in the district attorney’s office there.

Leslie L. Ridge has been sworn is as first assistant district attorney. The new District Attorney, Jason M. Walsh, did the honors Aug. 31.

Ridge, who has been with the office since 2013, was previously deputy district attorney. She and Walsh were promoted following the Aug. 21 death of longtime District Attorney Gene Vittone.

A graduate of West Virginia College of Law, Ridge grew up in Fredericktown. Before joining the DA’s office, Ridge was an assistant public defender in Greene and Washington counties.

Ridge, who earned an undergraduate degree from the University of Pittsburgh, resides in Washington with her husband Jon and their daughter.

Shale Insight, an established shale energy development conference, is returning to an in-person format. But it is not returning to Pittsburgh – at least this year.

The 11th annual event will take place Sept. 28 to 30 at the Bayfront Convention Center in Erie. Financial, energy, regulatory and technical experts will speak during the three days. Topics will include the future of natural gas; environmental, social and governance; state and federal policy; and the role natural gas will play in trying to achieve domestic economic and environmental goals.

For more information and to register, visit MarcellusCoalition.org/ShaleInsight.

Washington-based Marketplace at Emerald Valley has launched an autumn pop-up farm market that is open every Saturday in September and October.

Hours are 9 a.m. to 3 p.m. at the Farm at Emerald Valley, located at 166 Fava Farm Road in Scenery Hill. This is the farm of Alisa Fava-Fasnacht, owner of the Marketplace.

Many of the items that are available at the Marketplace will be at the farm store, including produce, meat, cheese, baked goods, wine and spirits and more sourced from local farms and producers.

The Best Lawyers in America, a well-established publication, has recognized a number of Bowles Rice LLP attorneys – including four from the Southpointe office in Cecil Township.

Among those named in the 2022 edition of “The Best Lawyers in America” are Southpointe-based K. Bradley Mellor, construction law; litigation – construction; and Michael Proctor, bankruptcy and creditor debtor rights/insolvency and reorganization law.

A total of 44 Bowles Rice attorneys are on that list.

Fourteen lawyers from five of the firm’s offices are designated as “Ones to Watch” in 2022. That group includes two from Southpointe: Ryan T. McCarthy, construction law; and Philip A. Schlimmer, mergers and acquisitions law.