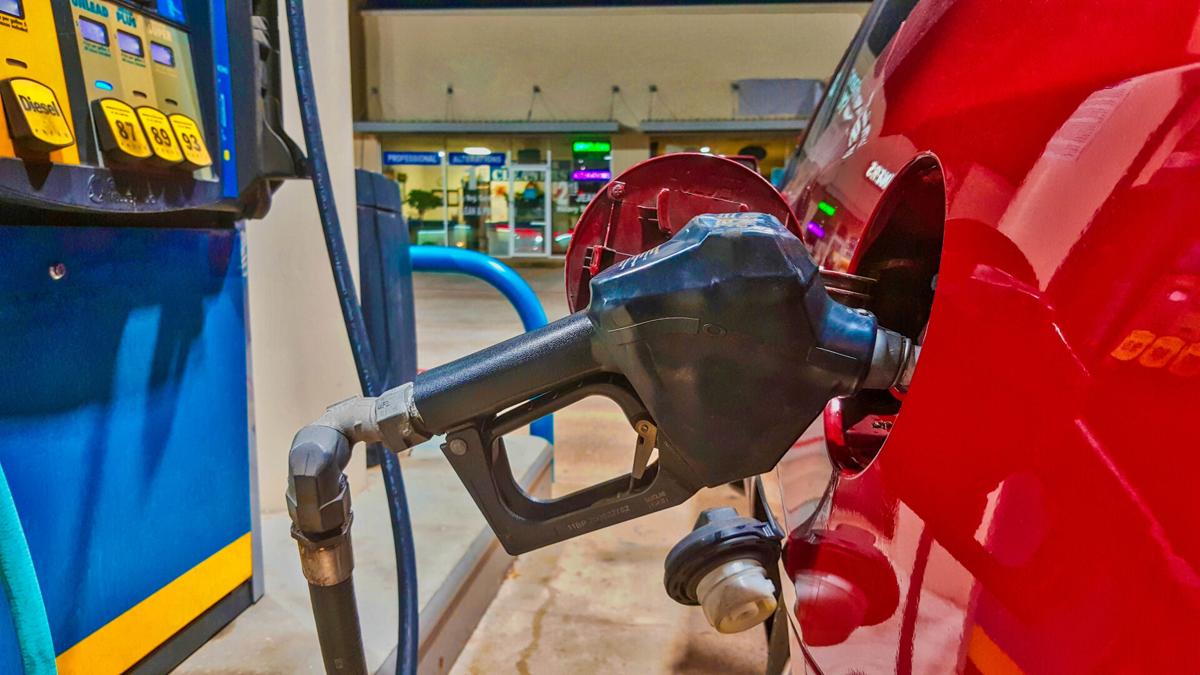 Forecasts of milder temperatures into January have caused natural gas futures to decline 41% since peaking in October. And gasoline prices have fallen nationwide for the past five weeks. 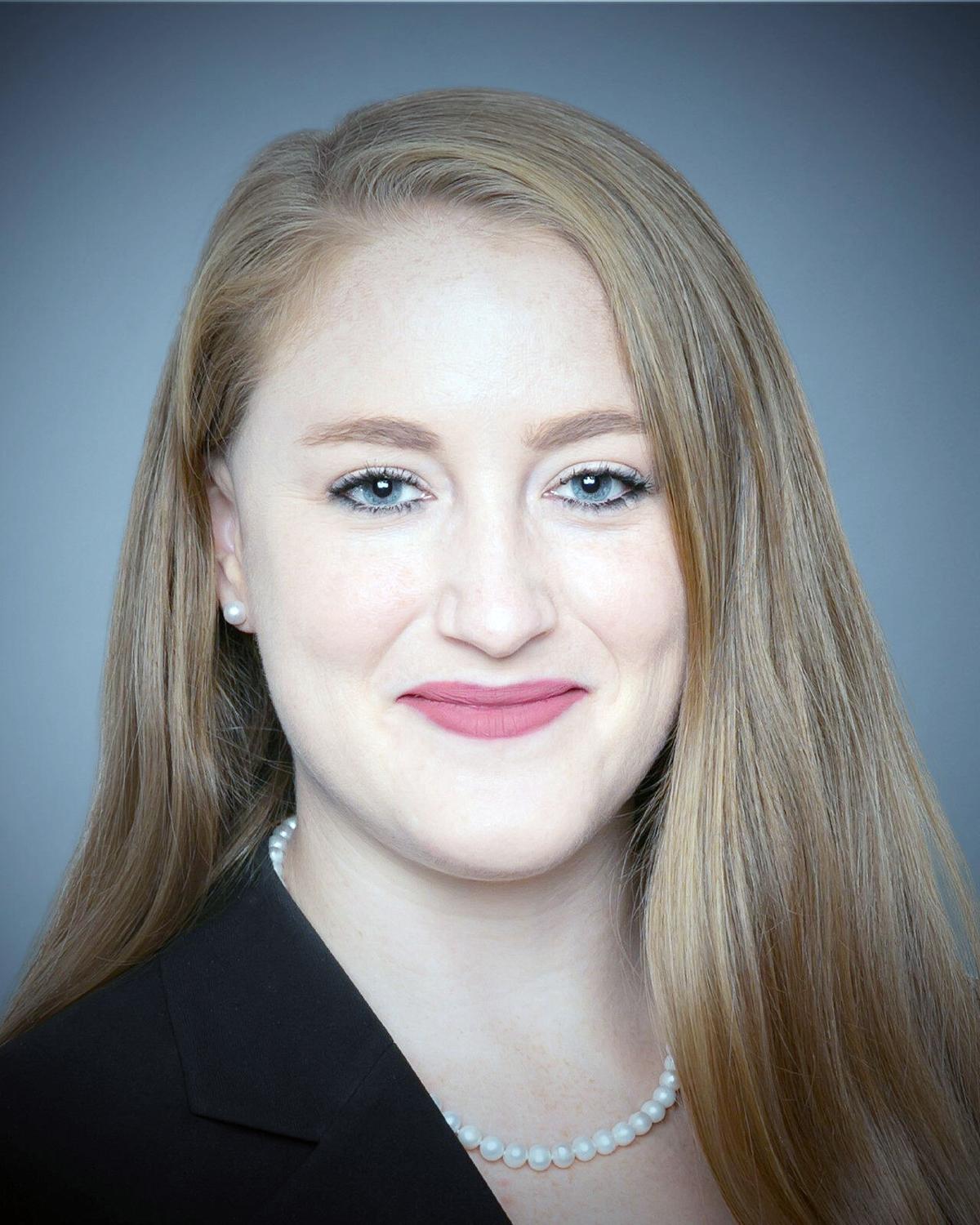 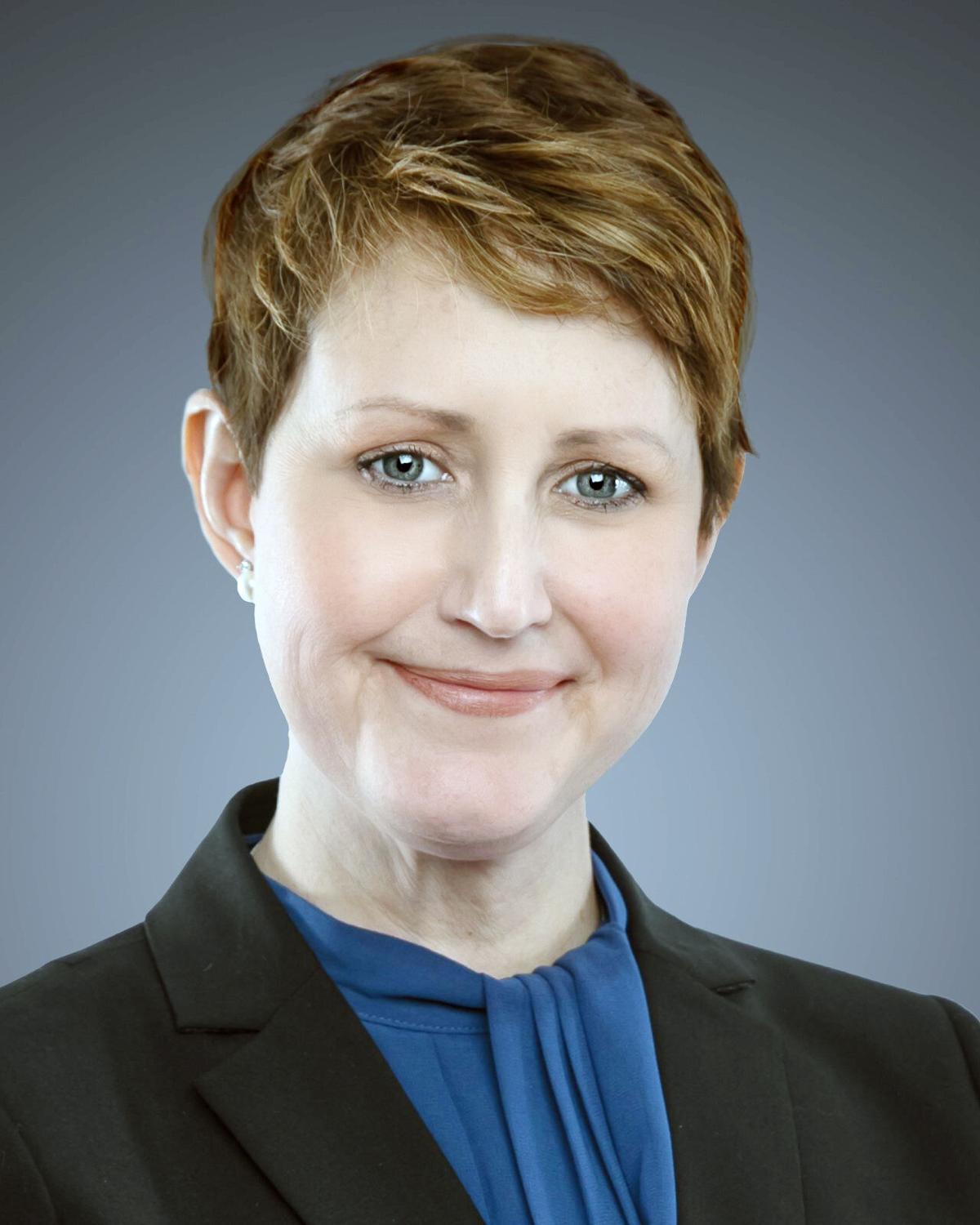 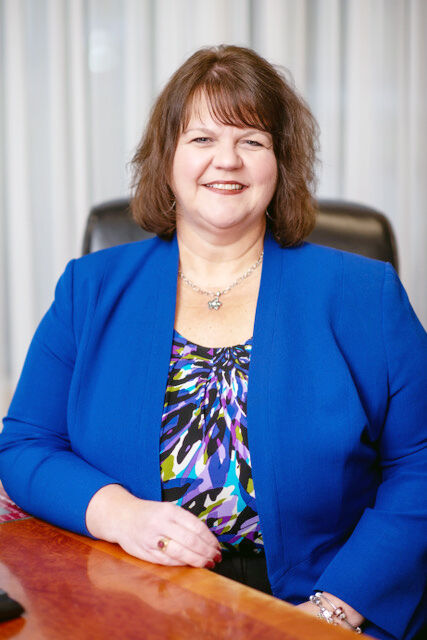 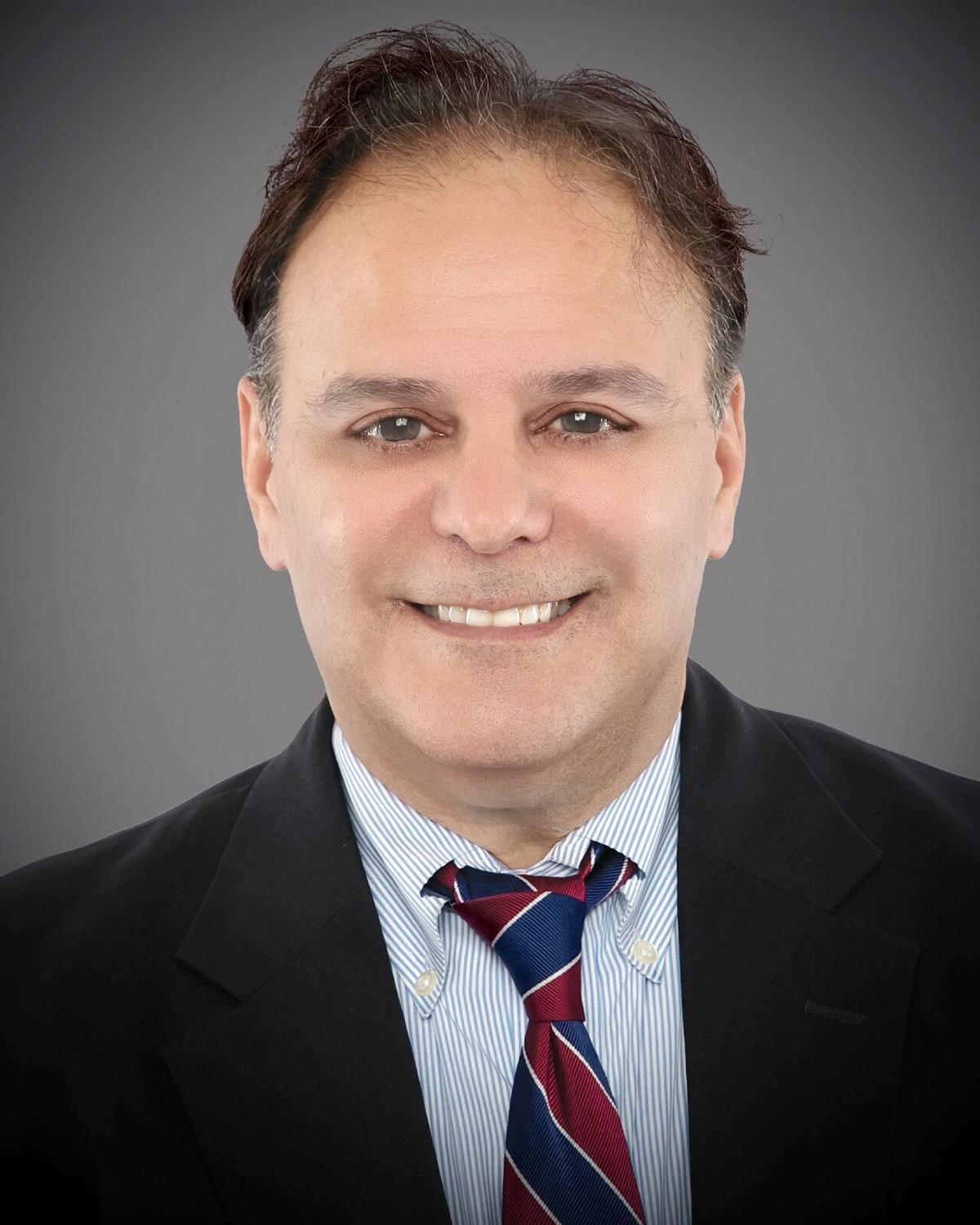 Forecasts of milder temperatures into January have caused natural gas futures to decline 41% since peaking in October. And gasoline prices have fallen nationwide for the past five weeks.

Inflation – another miserable byproduct of the pandemic – has gone global. Here in the United States, the annual rate of inflation soared to 6.2% in October, the highest level in three-plus decades, according to the Consumer Price Index.

Producer prices leaped 9.6% in November, and grocery costs have risen more than 5% over the past year.

Consumers, however, are getting a break on fuel costs, which had become formidable. Forecasts of milder temperatures into January have caused natural gas futures to decline 41% since peaking in October. And gasoline prices have fallen nationwide for the past five weeks.

Motorists are paying $1.14 more per gallon for unleaded self-serve than a year ago. The national average, as of Wednesday, was $3.31.8. That figure, however, was 10 cents lower than a month ago.

Pennsylvania, which has the second highest gasoline tax in the country, was averaging $3.55.9 per gallon at midweek. That price was higher than in any state east of Colorado, according to a U.S. map at gasprices.aaa.com.

The eight westernmost states, including Alaska, were the only ones with higher per-gallon averages than the Keystone State. California’s average was at the top, at $4.67.2.

It isn’t that bad in Western Pennsylvania, where the average price on Monday was $3.55.8, virtually at the statewide level. The regional figure fell six tenths of a cent from last week, but is still $1.03.4 higher than it was a year ago.

Washington’s average this week is $3.55.7, tied for 10th among 23 Western Pennsylvania cities and towns that are monitored by AAA East Central. Uniontown is at $3.582.

Jennifer George has been promoted to senior executive vice president with Community Bank.

John Montgomery, Community Bank’s president and CEO, said in a statement: “The adoption and implementation of our new cash recyclers, Interactive Teller Machines and even the new modern, functional look of our bank statements have all rolled out successfully because of Jen and her team.”

George, a mother of two, resides in Brentwood, Allegheny County. After graduating from Duquesne University, she worked in public accounting with Ernst & Young and Deloitte, before joining First Federal Savings Bank in 2006. She was senior vice president and chief risk officer when First Federal was acquired by Community Bank in 2014.

Community Bank recently marked its 120th birthday. It launched July 1, 1901, in Carmichaels, where the bank and CB Financial Services Inc., its holding company, are registered – and where their main corporate offices are based. It also has a corporate location in North Franklin Township.

The bank also announced recently that it has completed the sale of two branches in West Virginia to Citizens Bank of West Virginia Inc. Those branches are in Buckhannon and New Martinsville.

Gioia is an associate attorney specializing in estate planning and administration; asset protection and planning; advance directives; probate and trust administration for fiduciaries; and the review or preparation of estate and/or individual tax returns.

Morgan Hincy has a wide range of experience, including labor and employment, health care and business litigation. She is part of the firm’s Labor and Employment team, and develops employment policies and procedures and works with clients to draft customized employee handbooks.

Southpointe is one of seven offices operated by the Charleston, W.Va.-based law firm. The others are in Charleston, Wheeling, Morgantown, Parkersburg and Martinsburg in West Virginia; and Winchester, Va.

The Western Pennsylvania District of the Small Business Administration is thinking big.

SBA’s Pittsburgh-based office is seeking nominations of personnel from small businesses across the region who are deemed worthy of being honored at the local or national level. Winners will be celebrated during Small Business Week in early May.

The deadline for submissions is 3 p.m. Jan. 11. Nominations must be done electronically.

To download forms, criteria and guidelines for submitting a nomination, visit sba.gov/nsbw. The district’s nomination guidelines and district awards categories are at sba.gov/offices/district/pa/pittsburgh.