The issue with our login page has since been fixed. Readers should now be able to access the e-Edition. Thank you for your patience. Please contact 724-222-2200 ext. 2421 or webmaster@observer-reporter.com with any additional questions or problems.
1 of 2 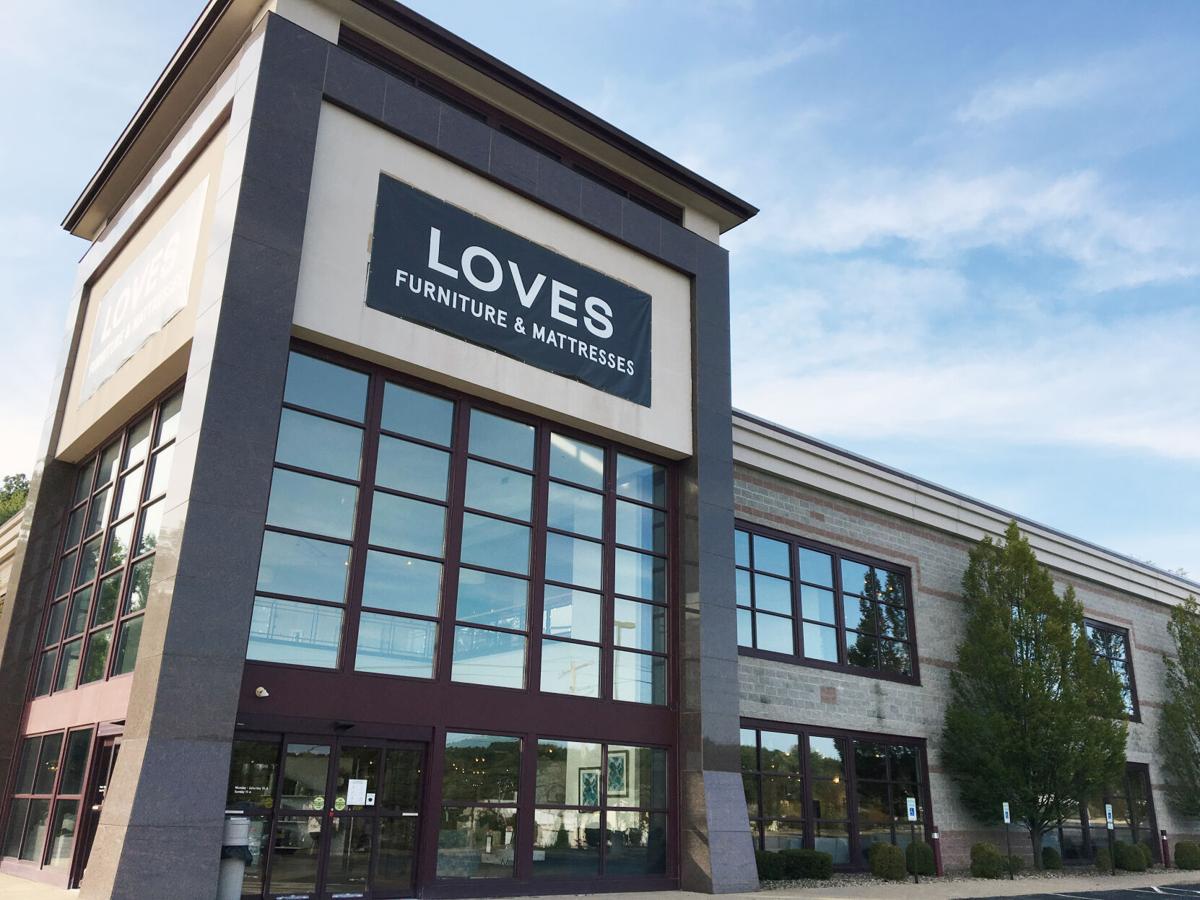 Loves Furniture is now open in a space previously occupied by Levin Furniture along Route 19 in Peters Township. 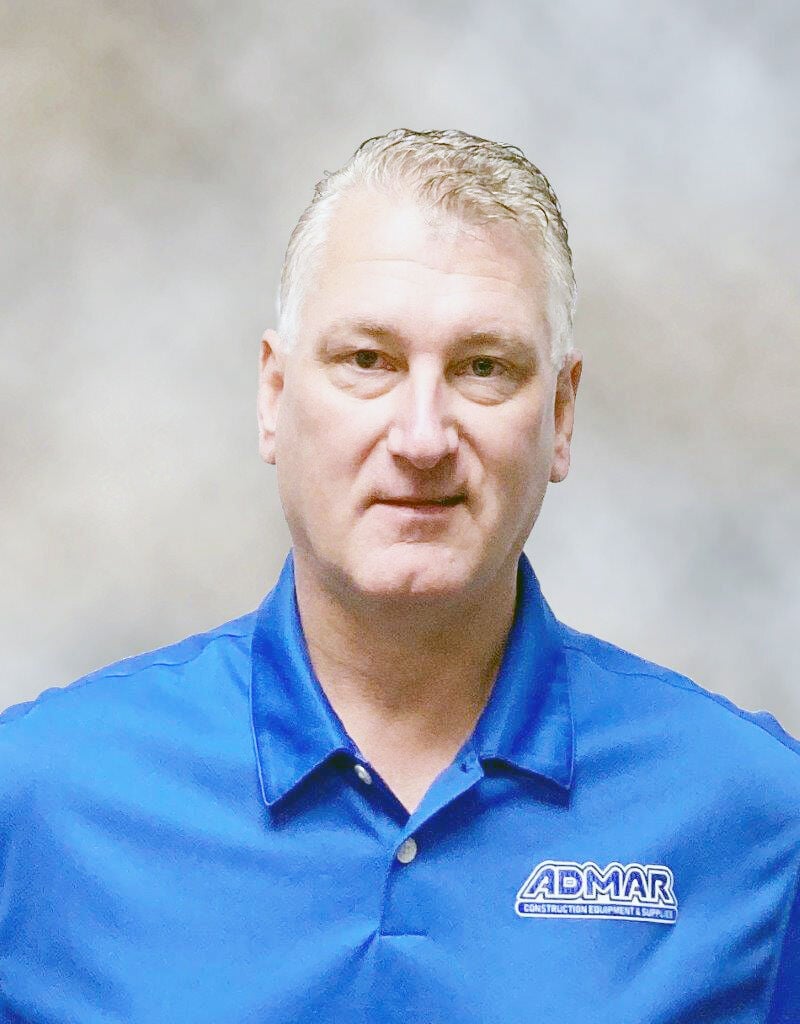 Loves Furniture is now open in a space previously occupied by Levin Furniture along Route 19 in Peters Township.

Loves Furniture and Mattress opened its Peters facility last weekend, with hours Saturday and Sunday. It is operating in a space previously occupied by Levin Furniture.

That store is the first of three Loves locations that will open first in the Pittsburgh region. The firm had a grand opening Wednesday for its location at The Pointe in North Fayette, and has plans for a store in Mount Pleasant, Westmoreland County – the original home of Levin.

Based in Royal Oak, Mich., Loves launched only this year. The company is owned by U.S. Assets Inc. of Dallas.

The company said in a news release “Loves combines stylish, high-quality products and clear pricing to make it easy for shoppers to love where they live.”

Levin, founded in 1920, was sold to Art Van Furniture in 2017. Art Van filed for Chapter 11 bankruptcy protection in early March, and decided to close its stores and terminate its employees. Robert Levin attempted to reacquire his company earlier this year, then bought back 17 of the 33 stores he sold and reopened them. Those stores are in the Pittsburgh and Cleveland markets, and some are mattress stores.

The company is based in South Huntingdon Township, where it also has a distribution center. Spouses Sam and Jessie Levin launched Levin a century ago, as a hardware/furniture store.

Kassab was appointed recently after serving as vice president of operations at both hospitals following the merger of their leadership teams. She joined AHN in 2016 as VP of physician services.

Kassab, a longtime Jefferson Hills resident, is a radiation therapist by training.

Canonsburg and Jefferson hospitals have opened facilities and added programs since affiliating with AHN in 2014. Canonsburg’s newer services include cardiovascular and pulmonary rehabilitation and an advanced women’s imaging center. Jefferson has opened a cancer center and an obstetrical program and added a newly expanded, state-of-the-art emergency department.

WHS has received the American Heart Association’s Get With The Guideline ®-Stroke award for the 10th year in a row. The American Stroke Association’s Diabetes Honor Roll is a new distinction that examines stroke core measures in the diabetic patient population, diabetes treatment and use of cardioprotective anti-hyperglycemic medications.

The system’s Caring for Our Caregivers project won an Optimal Operations award from The Hospital and Healthsystem Association of Pennsylvania. WHS was recognized for its efforts to improve health care in the communities it serves.

Workers at the Brownsville district of Pennsylvania American Water Co. have set a lofty standard for safety.

The team there was honored recently for hitting a milestone: 5,000 hours of injury-free work. That translates to 13-plus years.

“For more than 13 years, our Brownsville team has worked around the clock at a facility that utilizes heavy machinery, chemicals, and electrical equipment,” Jake Gentile, senior manager of operations for Southwest Pennsylvania, said in a statement. “This incredible achievement is a testament to Pennsylvania American Water’s commitment to safety, which stretches across every facet of our organization.”

Employees at that location have treated more than 14 billion gallons of water during the past 13 years. The Brownsville water treatment plant treats and delivers water to about 9,500 people in Washington and Fayette counties.

Mark Armstrong, a Slovan resident, has been hired as service manager for the Pittsburgh office of ADMAR.

The company said in a news release it is “the largest independently owned construction equipment rental and sales company throughout New York, Pennsylvania and Ohio.”

Armstrong will be responsible for managing parts and service personnel, maximizing shop efficiency and maintaining a high level of customer satisfaction. He previously was service manager for Equipco, where he oversaw 52 employees.

Money Magazine included Waynesburg University on its “Best Colleges for Your Money” list for 2020, the fifth year in a row the university has been so recognized.

Seventy Pennsylvania schools qualified for the list and Waynesburg was fifth among public and private institutions of all sizes in Southwestern Pennsylvania. It was ranked 339th out of 739 schools nationwide to qualify for the list.

University president Douglas G. Lee said in a statement: “We are proud that a Waynesburg University education continues to be among the most affordable in our region and the country.”