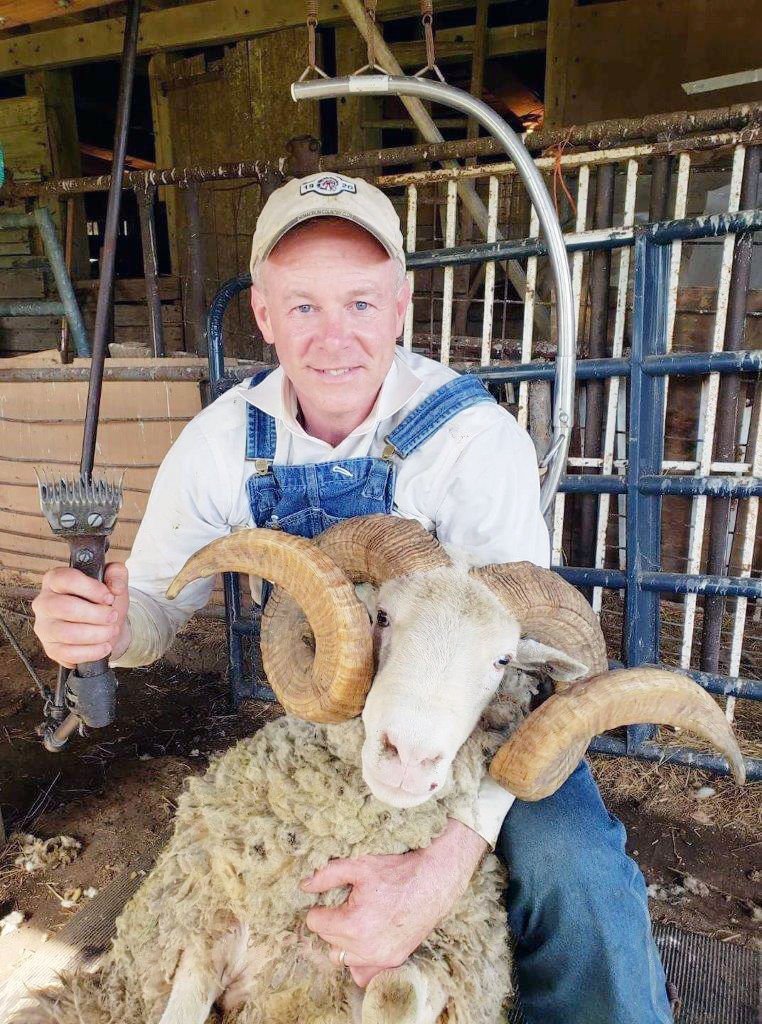 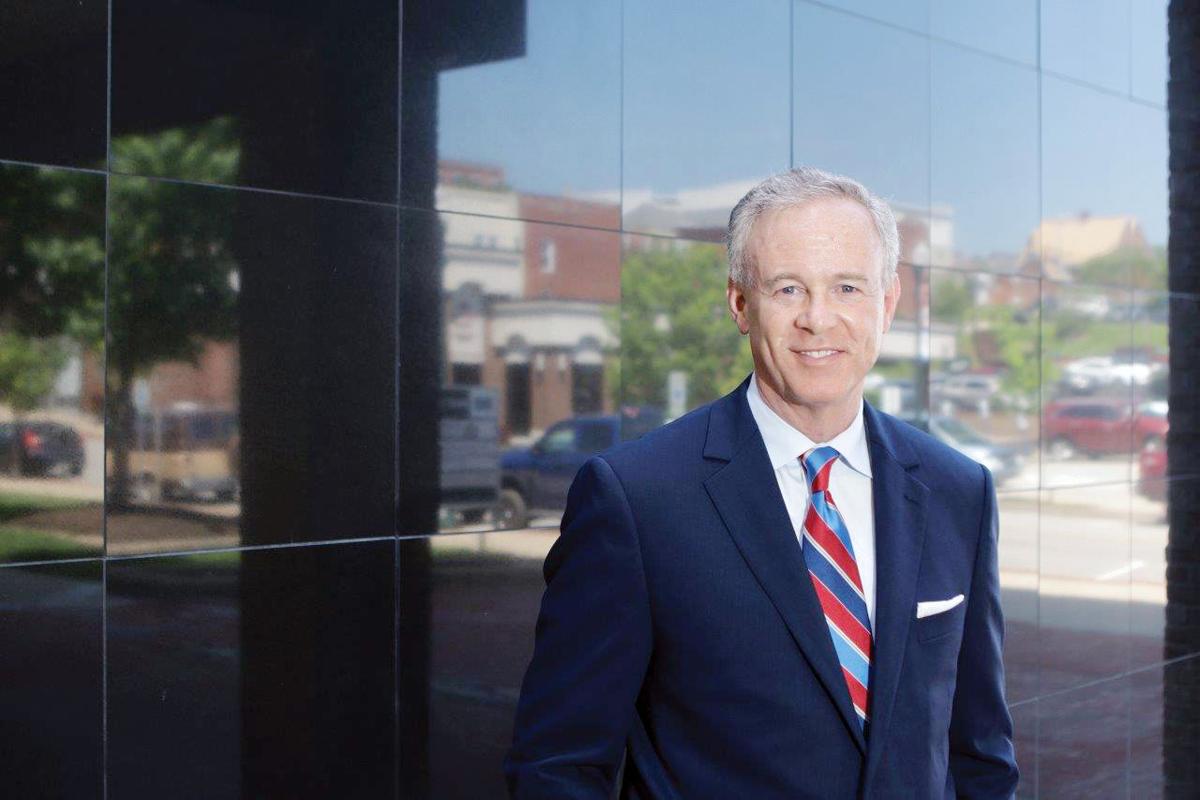 Pat O’Brien recently began a consulting firm, which he hopes will help companies with economic development organizations and nonprofits to help them navigate the coronavirus pandemic.

Pat O’Brien recently began a consulting firm, which he hopes will help companies with economic development organizations and nonprofits to help them navigate the coronavirus pandemic.

Pat O’Brien was considering a change and didn’t stand pat.

“I’ve probably always had an aspiration toward doing this,” said the owner and sole employee of newly minted Pat O’Brien Consulting LLC, which he launched recently out of his North Bethlehem Township home.

Residing where he does, less than an hour’s drive from West Virginia and Ohio, O’Brien hopes to transform this into a tri-state endeavor.

The company officially launched two weeks ago and has started solidly.

“I have two existing clients and am sure I’ll have a third in a week or so,” he said during a recent telephone interview. “I’ve been kind of working on it for a couple of months.”

These have been wild and woolly times, of course, but as a sheep farmer and longtime banker, O’Brien is accustomed to shepherding others. He has 35 years of business experience, much of it in high finance, making consulting a seemingly smooth segue in his career.

He said his plan to become a consultant crystallized during COVID-19’s invasion into the tri-state several months ago. O’Brien, to be sure, has the background.

Until January, O’Brien did just that with Community Bank and CB Financial, both based in North Franklin Township. He held the dual positions for 19 months, but voluntarily resigned early in the new year, replaced on an interim basis by Pat McCune, his predecessor in both positions and longtime close friend.

“It was time to focus on myself and my family, time to recharge the batteries,” said O’Brien, who, with his wife, Chris, raised two sons and a daughter.

McCune, son and namesake of the late Washington County judge Barron McCune, had retired to Wyoming, but was willing to assist CB Financial. He had worked alongside O’Brien for nearly six years.

Until 2014, each was president/CEO of a rival Mon Valley bank. McCune was at CB Financial, which was then based in Carmichaels. O’Brien led FedFirst Financial Corp., holding company for Monessen-based First Federal Savings Bank.

They agreed to merge their firms into CB that April 15, a $54.5 million transaction of cash and stocks that closed six months later.

A few years after that, Pat and Pat led a $49 million merger with First West Virginia Bancorp Inc., the Wheeling-based holding company for Progressive Bank NA. That deal closed in the spring of 2018.

“I was born and raised in the little village of Lone Pine,” he said. His father owned a dairy farm and young Pat milked cows and baled hay.

“Chris and I and the kids moved up the crick to North Bethlehem,” he said, chuckling. “I’ve never been out of Pine Run Valley.”

He graduated from Beth-Center High School and Waynesburg University and still lives in an area he has embraced for nearly six decades.

Patrick G. O’Brien’s service extends well beyond his professional endeavors. He reaches out to the community with vigor, frequently with his Scenery Hill church and its operation of Marianna Christian Outreach, but also with Washington City Mission, the Boy Scouts of America, Washington Hospital and Presbyterian SeniorCare.

Now he has a new business, one he intends to grow and to add staff.