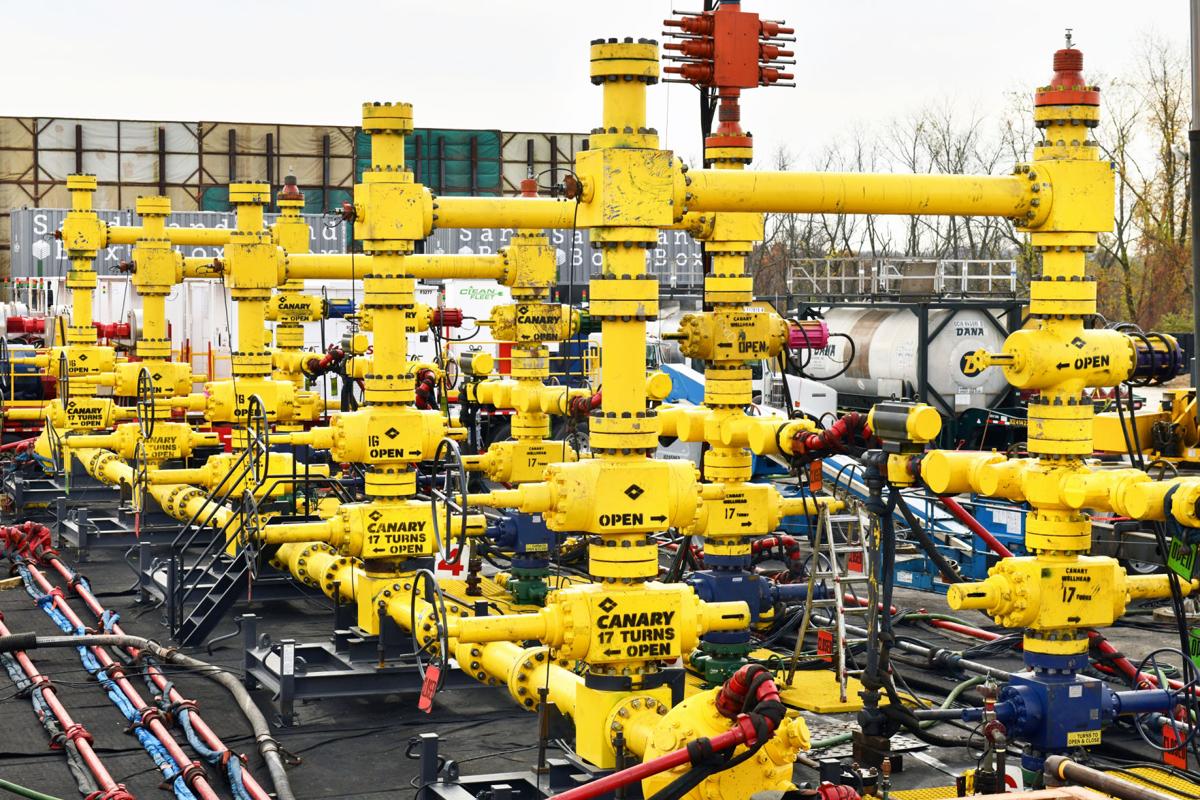 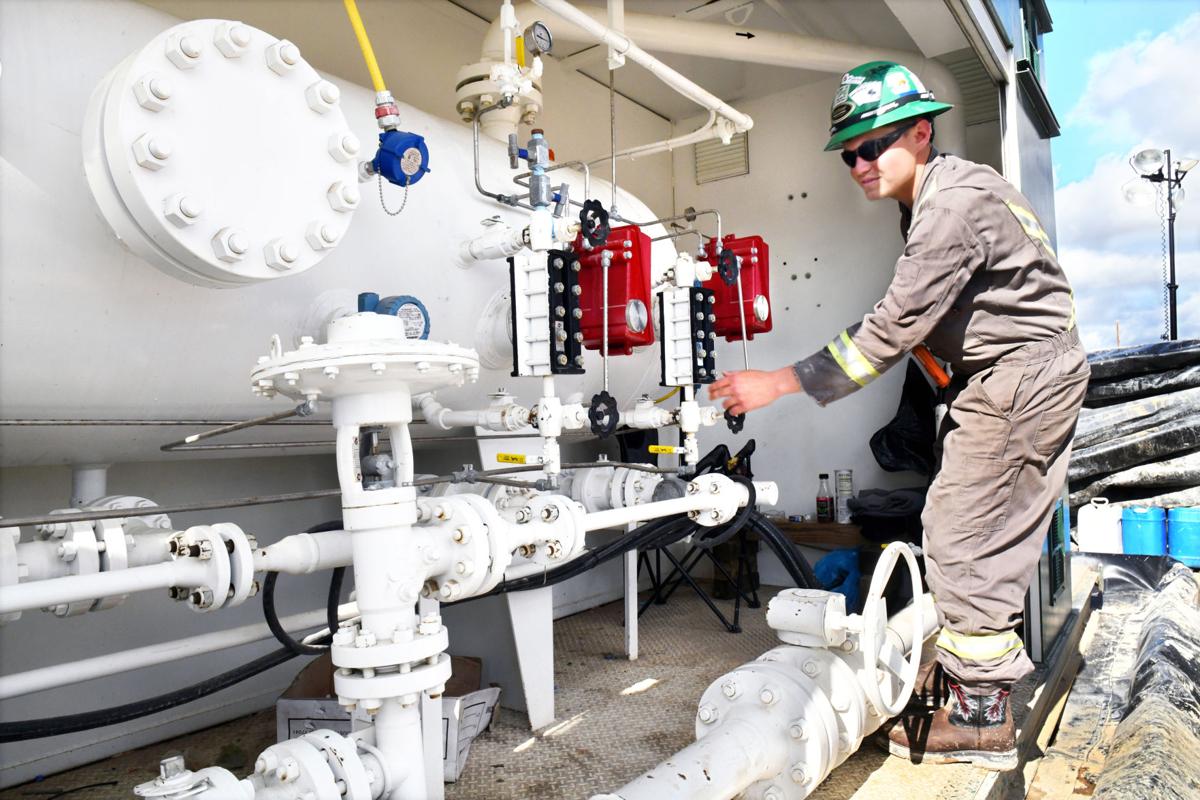 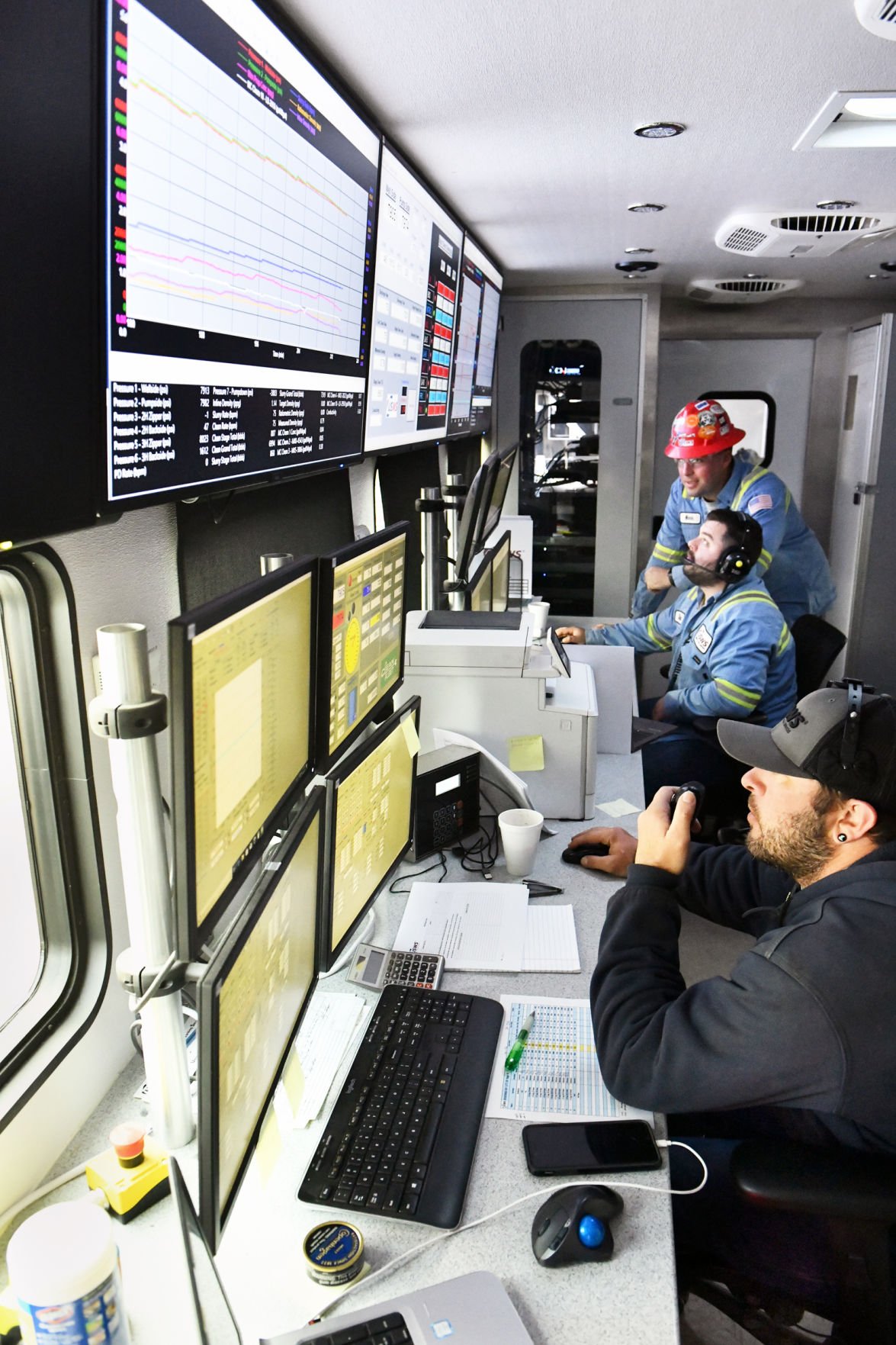 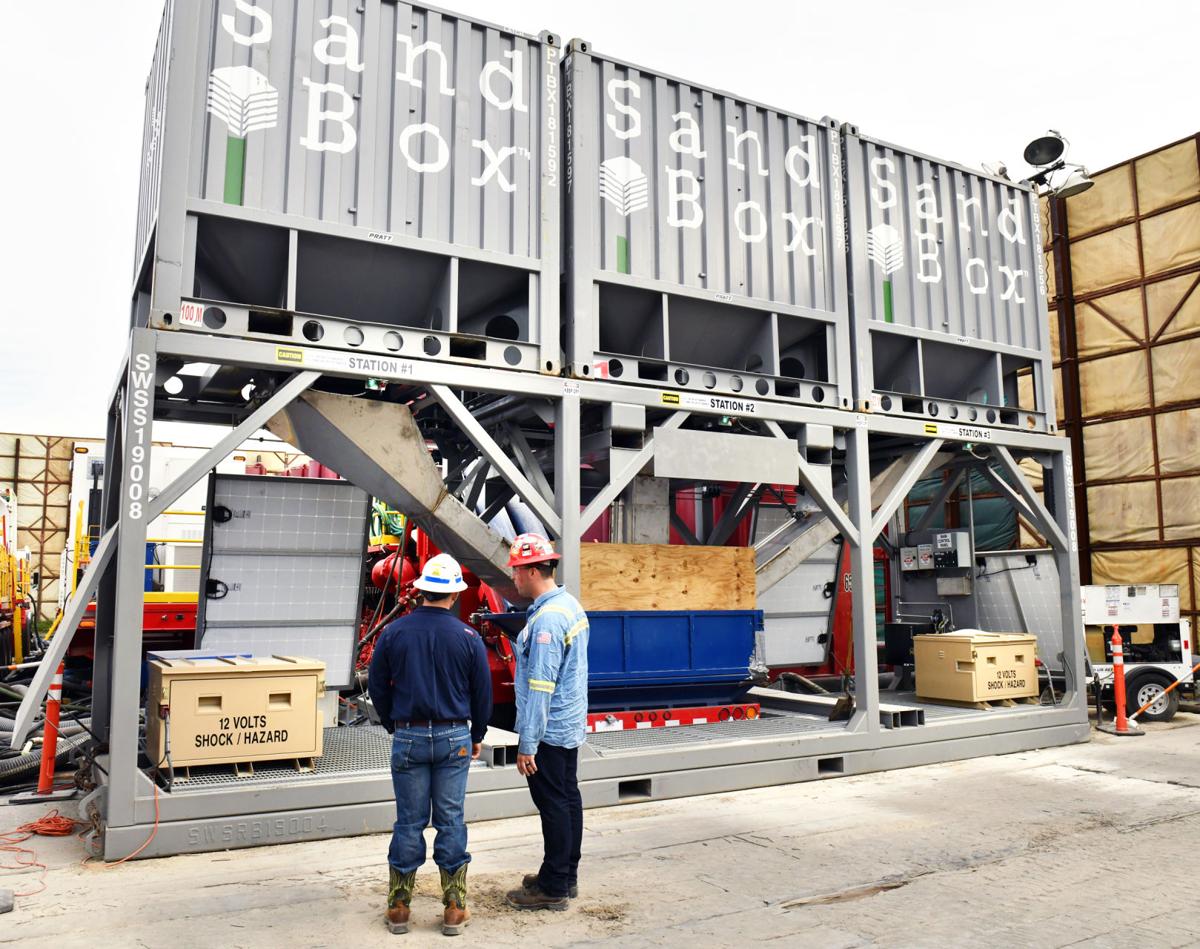 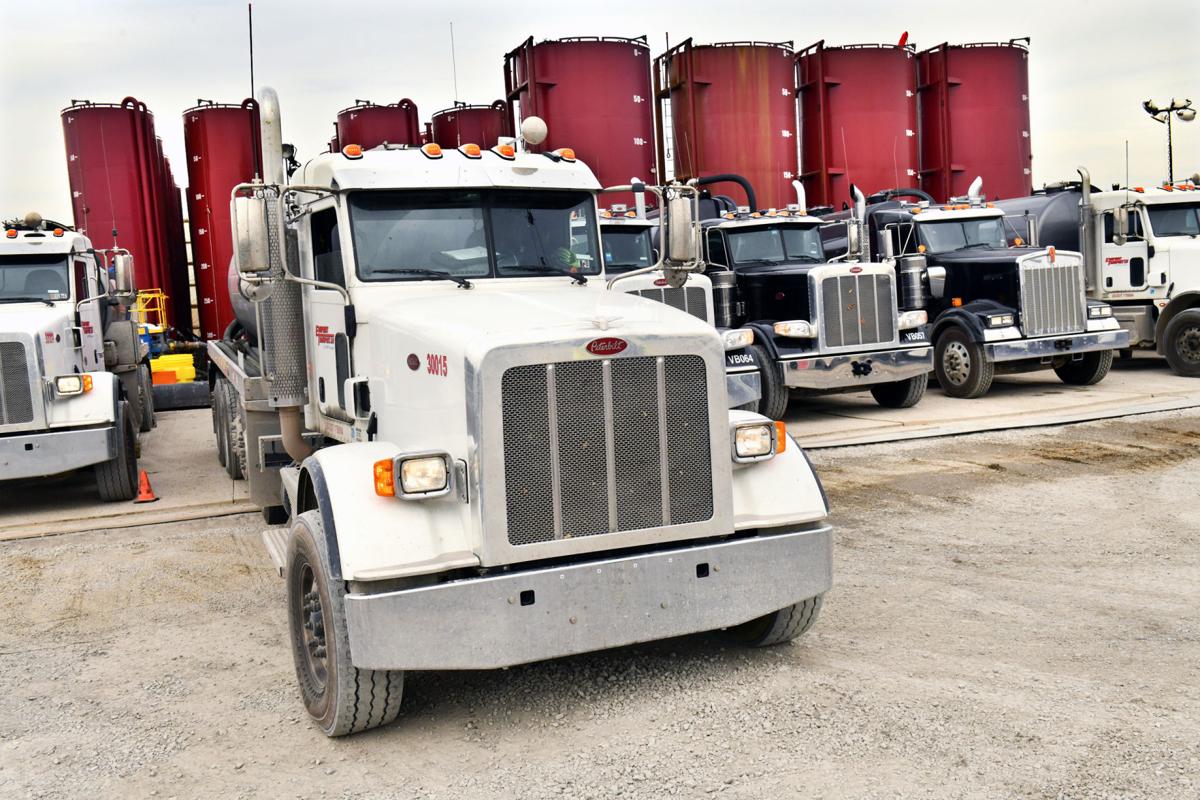 Vanessa Lynch and her husband moved back to the Pittsburgh region following his military service. They thought it was a good place to nurture a family.

This is no longer Smoky City Pittsburgh, but she has concerns.

“Pennsylvania is now the second-largest producer of natural gas in the nation, and thus is a significant producer of air pollution, including methane. A recent analysis by the Environmental Defense Fund finds methane in (the state) is leaked 16 times more than what is reported by the oil and gas industry.

“When we moved back ... we expected to do so in a healthy and safe environment. We did not expect to have sacrificed so much to ensure the safety of our country, only to return home and not have our own community working to protect us and our children in return.”

Lynch expressed her sentiments Wednesday during a virtual public hearing on a proposed rule to control volatile organic compounds emissions from oil and natural gas sources.

For three hours Tuesday through Thursday, Pennsylvanians could testify at hearings conducted by the Pennsylvania Environmental Quality Board, an independent 20-member panel that adopts Department of Environmental Protection regulations. State DEP Secretary Patrick McDonnell chairs the board.

Testimony focused on a VOC-related rule that was recommended by Gov. Tom Wolf, drafted by the DEP, then approved by EQB by an 18-1 vote in mid-December. It awaits final approval. The rule’s intent is to reduce methane leaks and improve leak detection.

VOCs, by definition, “are emitted as gases from certain solids or liquids and include a variety of chemicals, some of which may have short- and long-term adverse health effects. Concentrations of many VOCs are consistently higher indoors.”

The federal Environmental Protection Agency said numerous VOCs “are human-made chemicals that are used and produced in the manufacture of paints, pharmaceuticals and refrigerants.”

EQB estimates that under the proposed rule, VOC emissions would decrease annually by 4,400 tons and methane emissions by more than 75,000 tons.

Lynch is a Pennsylvania field organizer with Moms Clean Air Force, a national environmental advocacy group. She was among more than 100 people statewide to provide testimony.

Rajani Vaidyanathan, an electrical engineer from Allegheny County, testified: “In these times of COVID-19, which is a respiratory syndrome, it behooves us to pay more attention to our air quality … I have a metabolic syndrome and my spouse has hypertension, so we really need you, the DEP, to help us be safe in these times with better air pollution controls.”

Karen Knutson testified that she lives in Indiana Township, in a largely rural section of Allegheny County, and spends time in rural Mercer County. She said she has seen “lots of small producing gas wells and they almost seem to accompany every other farm. The tanks are rusty. The wells are old. They are not too far from the house.”

Patrick Henderson of the Marcellus Shale Coalition, an oil and gas industry trade organization, testified Thursday evening. He said: “Pennsylvania’s shale gas industry takes seriously its responsibility to operate safely and efficiently and prides itself in going above and beyond federal and state environmental standards. After all, our employees live in our local communities, and have a vested interest in ensuring that our water, land and air resources are protected and enhanced.”

He included about a half-dozen bullet points on the upside of natural gas. Among them were: Since 1990, domestic natural gas production has risen 50% while methane emissions have declined 43%; gas is generating 40% of Pennsylvania’s electricity today compared with 1% in 2000; and VOCs from power generation have fallen 33% since 2005, about the time shale gas began to boom in Pennsylvania.

Henderson closed by saying that as DEP “moves forward with this rule-making, we encourage all parties to recognize these benefits and foster policies to encourage the continued development and use of Pennsylvania’s natural resources.”

Lynch said 79 individuals provided testimony Tuesday and Wednesday, and 73 were in favor of the VOC/methane rule-making.