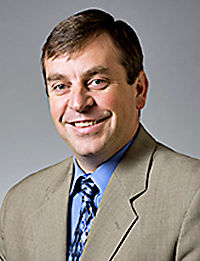 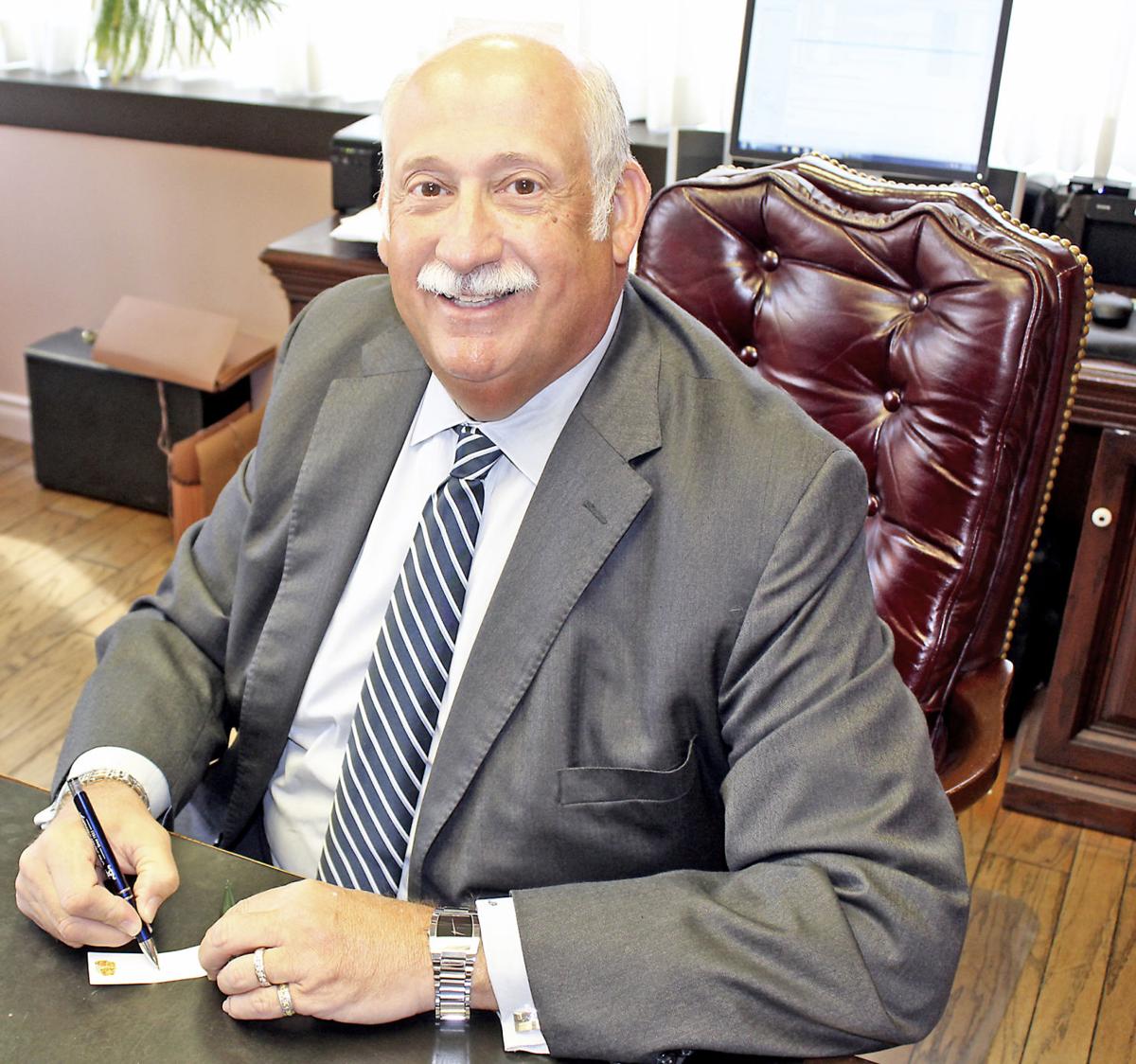 Brook Ward and Lou Panza are weary from the pandemic, but not of each other. Ward has his doubts, though.

"Lou and I have seen each other more often because of Zoom calls," Ward said. "Lou has seen more of me than he needs to in a lifetime."

The two are health-care peers, CEOs of independent health organizations at opposite ends of Washington County. They have gathered virtually numerous times over the past year, comparing notes, sharing ideas and working together to tackle the coronavirus.

They shared a video screen on Thursday morning to discuss how they have navigated the outbreak as part of the county Chamber of Commerce's ninth annual "Washington County: State of the Economy" presentation.

The second of a three-part weekly series featured Ward, of Washington Health System, and Panza, head of Monongahela Valley Hospital, who focused on struggles they've had tending to patients, dealing with infection spikes and getting a sufficient supply of vaccine.

Panza and Ward agreed that the situation is getting better, though, thanks to a more efficient rollout of vaccines. Both officials are optimistic.

"(Hospitals) would all go 24 hours a day, seven days a week with vaccines," Panza said. "It's still a production issue. This is a worldwide pandemic, not just a U.S. pandemic. But as we get it, we put it in people's arms as quickly as we can."

Their facilities helped to form the Washington-Greene County Consolidated COVID Vaccination Plan, a joint venture that includes Allegheny Health Network Canonsburg Hospital, Centerville Clinics, Cornerstone Care, commissioners from the two counties and local EMS personnel. They moved quickly, and according to Ward, that's why "we are way ahead of where other counties are.”

Ward and Panza agreed that COVID-19 cases have decreased markedly, but remain cautious about the pandemic.

"There's been an absolute decrease," Panza said. "But the acuity of those in the hospital (with the disease) is great. They are very sick."

Ward said 80 virus victims have died in WHS facilities, at an average age of 69. He said the system has gotten 43,000 requests for vaccines and has provided 26,000 doses. Another 16,000 still have to be scheduled.

Mon Valley, one of the first hospitals in the Pittsburgh area to get vaccines, once had 26,000 requests on its registry. That figure is down to 16,000.

Neither health-care leader is waffling on the vaccine – or which one to take: Pfizer, Moderna or Johnson & Johnson.

"It doesn't make a difference. Get it. They're all safe, they're all effective," Ward said. "Any of them is better than not getting it."

Panza advises those who are hesitating to go for the vaccine, especially those who are younger. "Children can typically bring (COVID) home to their grandparents. If you love your family, you need the vaccine."

During a question-and-answer period, the CEOs were asked whether college students, currently low on the priority list, could be vaccinated in time to return to campus if the distributions accelerate.

"If the state is right on its projections, over the next two months, this will flip," Ward said. "By June, July or August, I think there will be vaccines on the shelf and we'll be begging people to get them."

Part three will begin at 8 a.m. next Thursday, when John Montgomery, CEO of Community Bank, will moderate a discussion with Joel Naroff, president of Naroff Economics LLC.