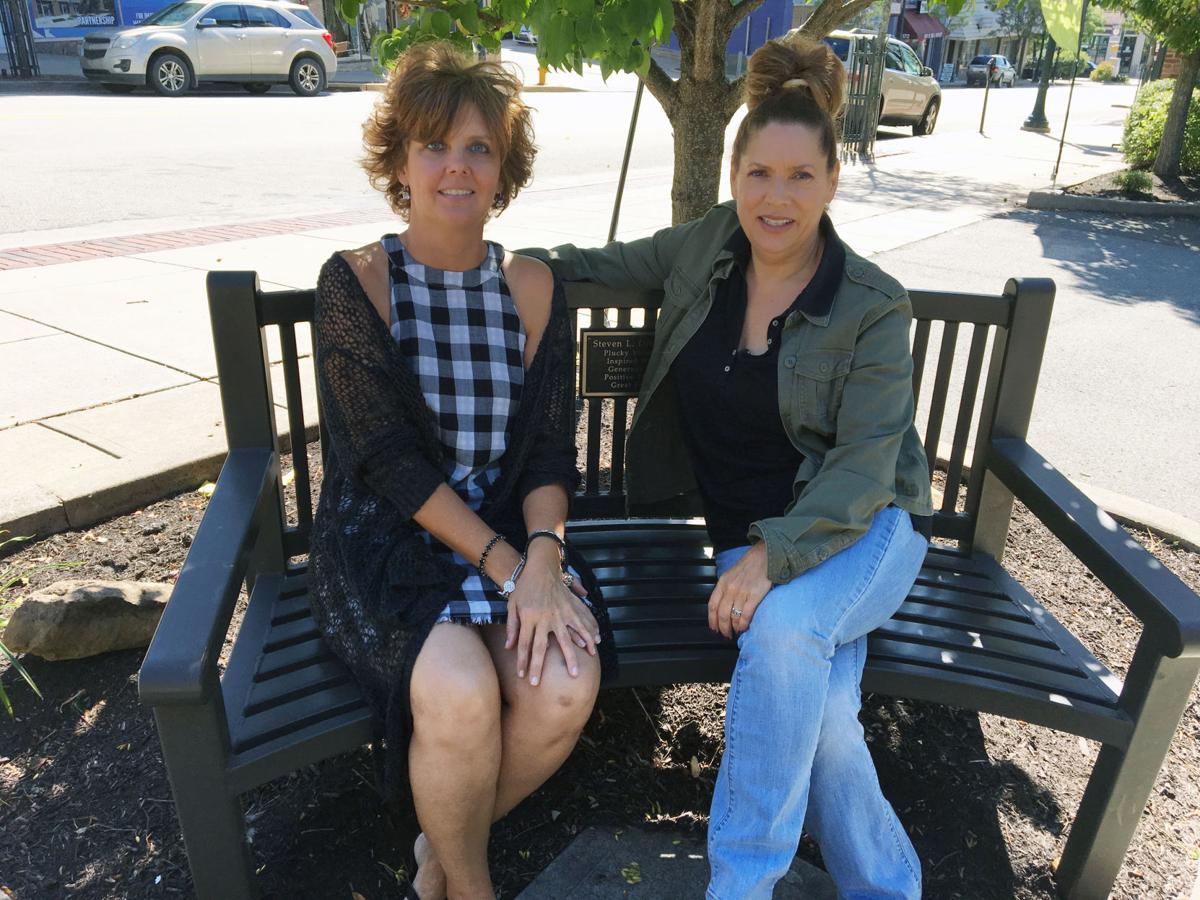 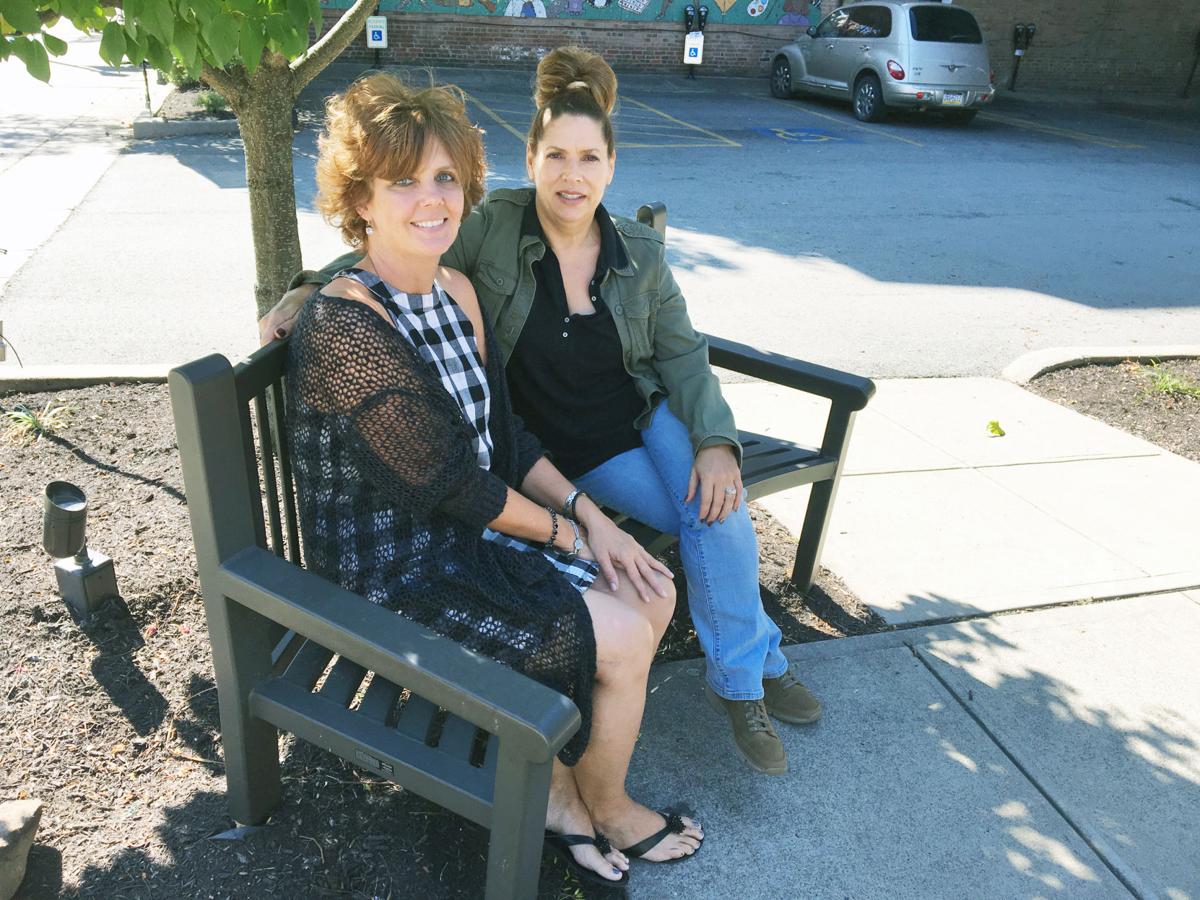 Melissa Mega, left, of Ivy Green, and Alisa Fava-Fasnacht, of Marketplace at Emerald Valley, are co-hosts of the “Harvest on Main” event scheduled for Saturday.

Melissa Mega, left, of Ivy Green, and Alisa Fava-Fasnacht, of Marketplace at Emerald Valley, are co-hosts of the “Harvest on Main” event scheduled for Saturday.

Alisa Fava-Fasnacht and Melissa Mega are neighboring merchants who are pursuing the sweet smell of success – while creating sweet smells.

Each has an aromatic presence in her South Main Street shop. Mega is a florist, the owner of Ivy Green. Fava-Fasnacht owns and operates Marketplace at Emerald Valley, a restaurant and specialty food store.

Because they work less than 100 feet apart, it seemed natural that they would put their heads together someday. And they have.

For the past year, the two businesswomen have been organizing “Harvest on Main – a Long Table Experience.” They are promoting the event as “a farm-to-table curated meal,” featuring long tables of food prepared and/or supplied by 14 entrepreneurs, most of them from downtown Washington. Now the “Harvest” co-hosts are ready for launch.

“Harvest on Main” will take place Saturday from 5 to 9 p.m. at Washington’s Main Street Pavilion. A cash bar will begin at 5, followed by dinner at 6, and civic conviviality continuing well after that.

Tickets cost $75 for adults and $25 for those 16 and under, and may be purchased at harvestonmain2019.eventbrite.com or the two aforementioned businesses. Online purchases will include fees.

For preparation purposes, Fava-Fasnacht encourages “everyone” to purchase tickets before Saturday.

Community long-table celebrations are rising in popularity in some states. Connellsville, for example, has a well-established and popular summer event, “Savor the Avenue.” Mega and Fava-Fasnacht are hoping this will be the first in a series of annual get-togethers along South Main.

“They are a community meal,” Fava-Fasnacht said. “When people share a meal, something special happens. There’s bonding over a meal.”

“This will be a nice evening event,” Mega said. “We’re trying to get the majority of businesses on the street involved.”

“Everyone we’ve asked has been happy to be part of it,” Fava-Fasnacht said.

There also will be a popcorn bar.

Mega and her floral staff plan to enhance the ambiance of the pavilion with their handiwork. “We will decorate a lot, put flowers on the tables,” the Ivy Green owner said. “We’ll see what we can do at the pavilion.”

Marketplace and Ivy Green, officially, are co-hosts of “Harvest on Main, which also will feature a charity auction.

With September segueing into October, and autumn inexorably heading toward winter, Saturday’s “Harvest” will be among the diminishing community gatherings planned for the pavilion until April. Fava-Fasnacht views this as an opportunity to bring people together and to – perhaps – inspire merchants to locate or relocate to the city.

“By doing this, we may get looks from potential business owners,” she said. “I think it’s a beautiful time to shine a light on the street. Everyone is super excited. It’s a truly collaborative effort.”