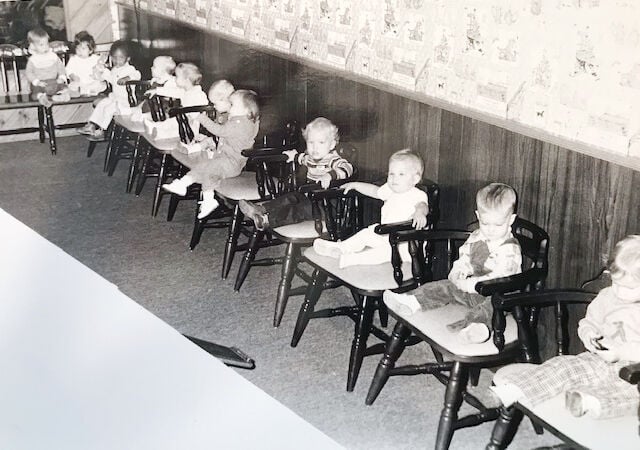 His children’s shoe business picked up after Ron Sten moved his first store from downtown Washington to Washington Mall. 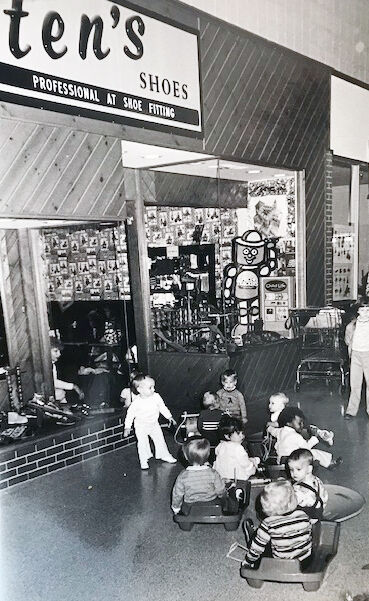 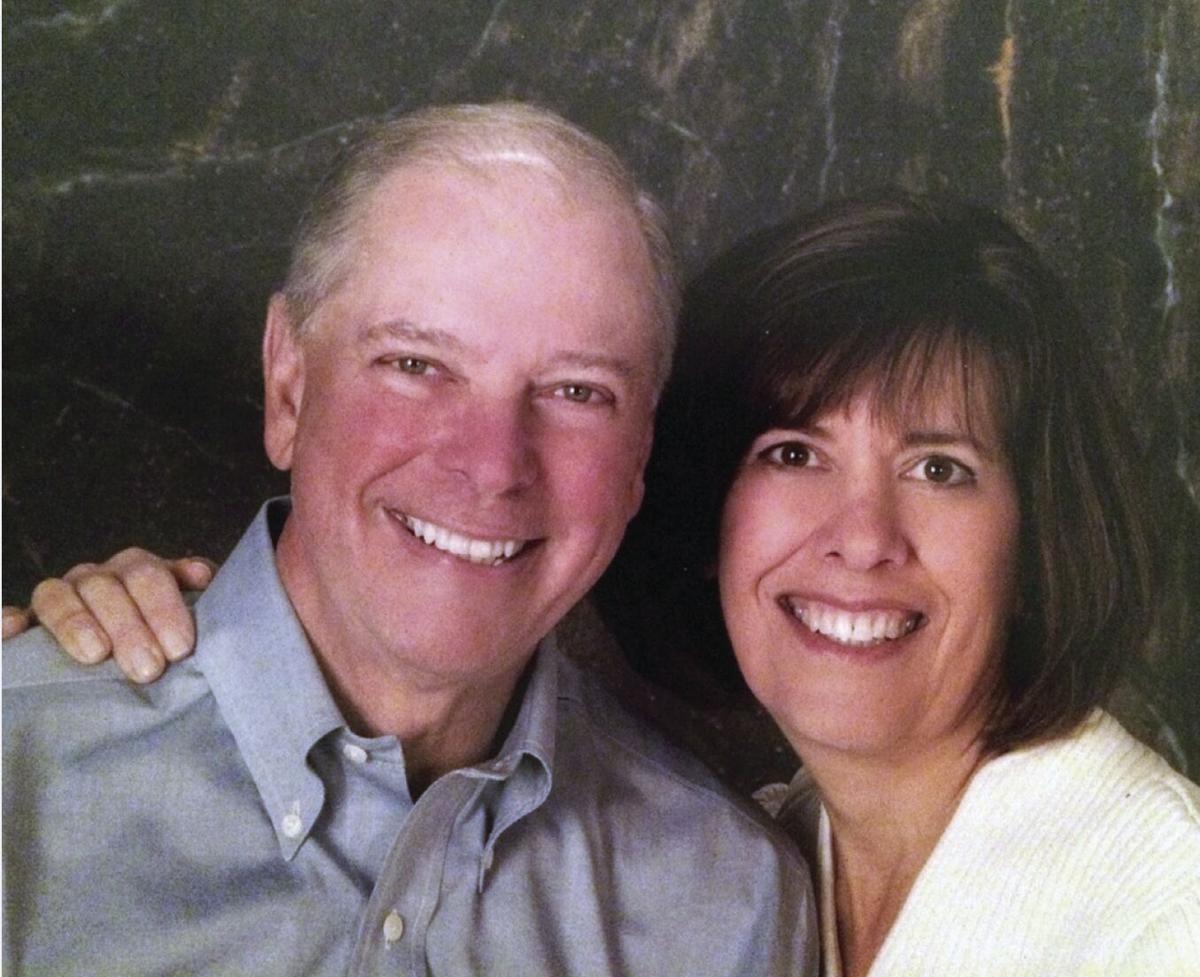 Ron Sten and his wife, Susan, have operated a number of shoe stores throughout Southwestern Pennsylvania.

His children’s shoe business picked up after Ron Sten moved his first store from downtown Washington to Washington Mall.

Ron Sten and his wife, Susan, have operated a number of shoe stores throughout Southwestern Pennsylvania.

Ron Sten was a John Carroll University student in the early 1970s when he – unwittingly – took the first steps on his career path.

“There was a small specialty children’s shoe store near campus,” he said, reflecting on his undergraduate days in Cleveland. “I took a job there.”

Soles, apparently, overtook part of his soul inside that shop. Upon returning home following graduation, and pondering his future, Sten surmised “this might be a nice career for me.”

So in the summer of 1971, the young man from North Franklin Township opened a children’s shoe shop on North Main Street, in the bosom of Washington’s bustling business district of the time. Shoe stores were commonplace in the city, but the competition did not deter the new merchant, who put his best feet forward.

Nearly a half-century later, he is still in business – though not for long. Retirement is imminent.

Once the owner of seven Stride Rite footwear stores in Southwestern Pennsylvania, Ron Sten is on the verge of selling or closing the final one – in Village Square Mall, Bethel Park. He shuttered the next-to-last one, in Cranberry, in August. Two more casualties of the coronavirus pandemic.

Surviving in any industry for 49 years is a feat, especially if it involves feet. For Sten and his wife, Susan, an invaluable member of the management team, this has been a fulfilling experience.

Sten’s Stride Rite launched in Village Square 30 years ago, and is still operating – for now. So is the owner, who has never had a business partner while forging a strong relationship with a company that markets its products globally.

Although he and his shop had a relatively short tenure at 80 N. Main, about 2½ years, Sten cherishes that time. It was the beginning of a personal journey, after all, one that enabled him to gain a professional foothold. Those early circumstances also fostered enduring memories, which include an incredible, circle-of-life retail experience.

In that summer of ’71, Sten’s Shoes and David’s Limited, a high-end fashion store, coincidentally opened across the street from each other within mere weeks. Now, 49 years later, they are closing within mere weeks. David’s, a high-profile local store, shut down recently after selling down its stock, also because of the pandemic.

The respective owners had a casual relationship, while also serving on a merchants association for downtown Washington.

Sten’s Shoes, however, relocated to Washington Mall in ‘73 or ‘74. Malls were a coveted retail destination at that time, and were under construction throughout Southwestern Pennsylvania. Washington Mall was a mere five years old then, and still maturing. Ron Sten decided to move there, one mile to the north in South Strabane Township, near his original customer base.

“The challenge was to survive, and if you didn’t change, you wouldn’t survive,” he said. “I feel that if we hadn’t gone to the mall, we wouldn’t have survived. Moving to the mall gave us a boost.”

Like many local residents 60 and older, Sten readily admits the mall wreaked havoc on the city’s business district during the ’60s and ’70s. His enterprise was not the only one to make a similar move.

The switch proved to be fortuitous for him, though, as his shop proved to be a mall staple for nearly two decades. Sten, one of the presidents of the mall association, said his retail success there enabled him to add a second and third store, and eventually more. He said he had as many as seven at one time, but owned and ran five during the majority of his career.

I was basically trying to service all of Western Pennsylvania,” Sten said. That certainly was true. His shops extended from South Strabane to Mt. Lebanon to Cranberry, to Monroeville and Greensburg.

Now he is down to one location, and counting down to retirement – from a vocation that has been a great fit.