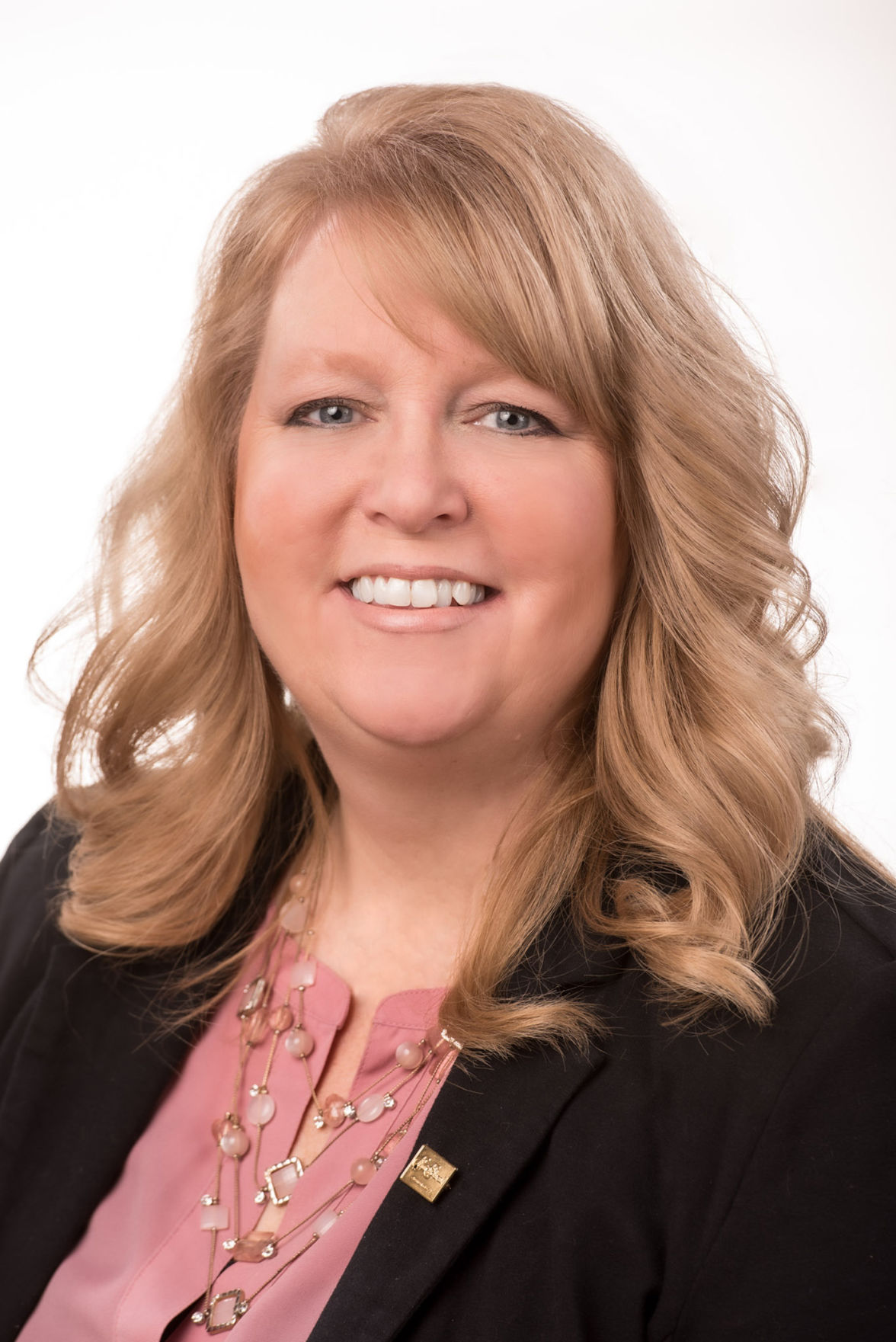 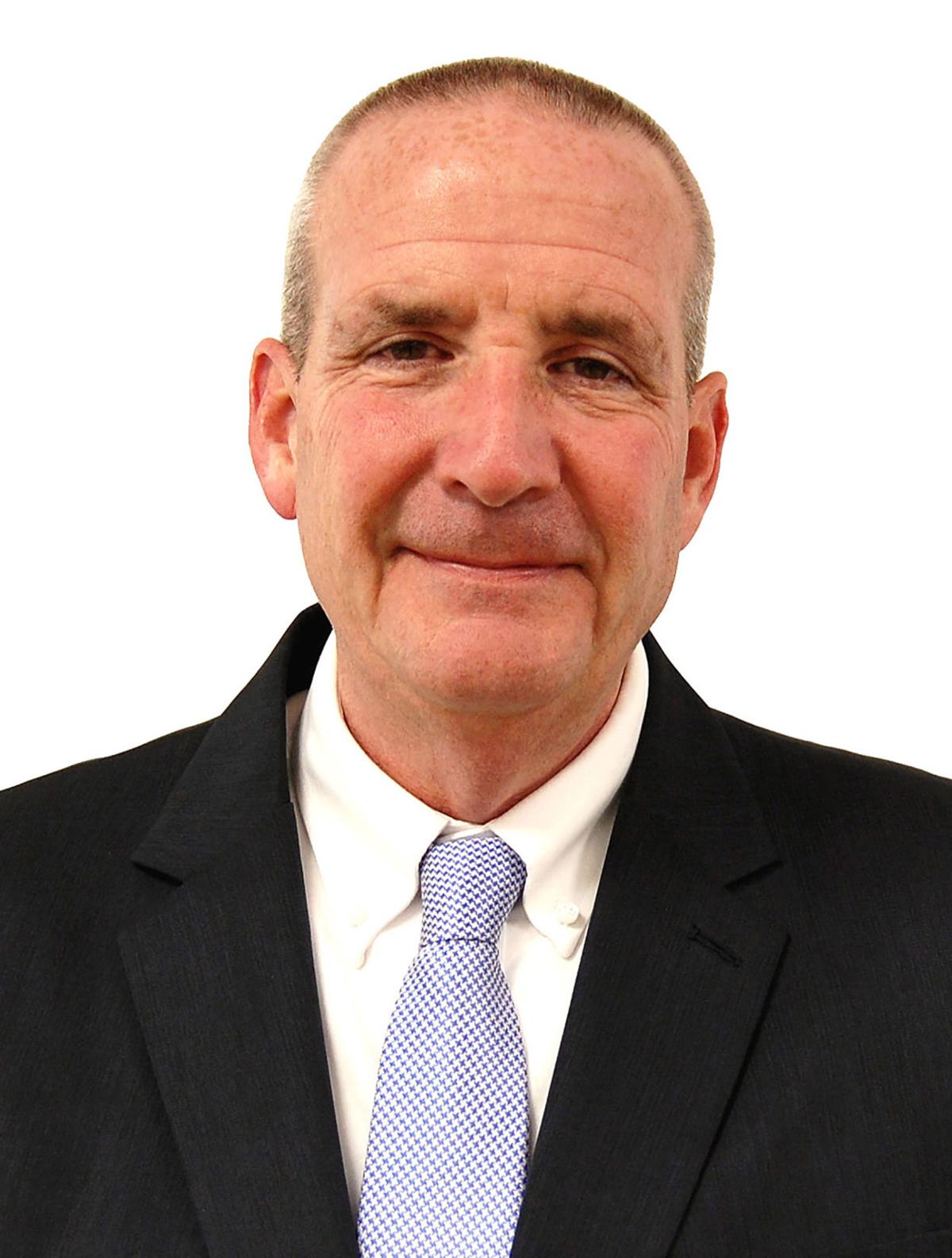 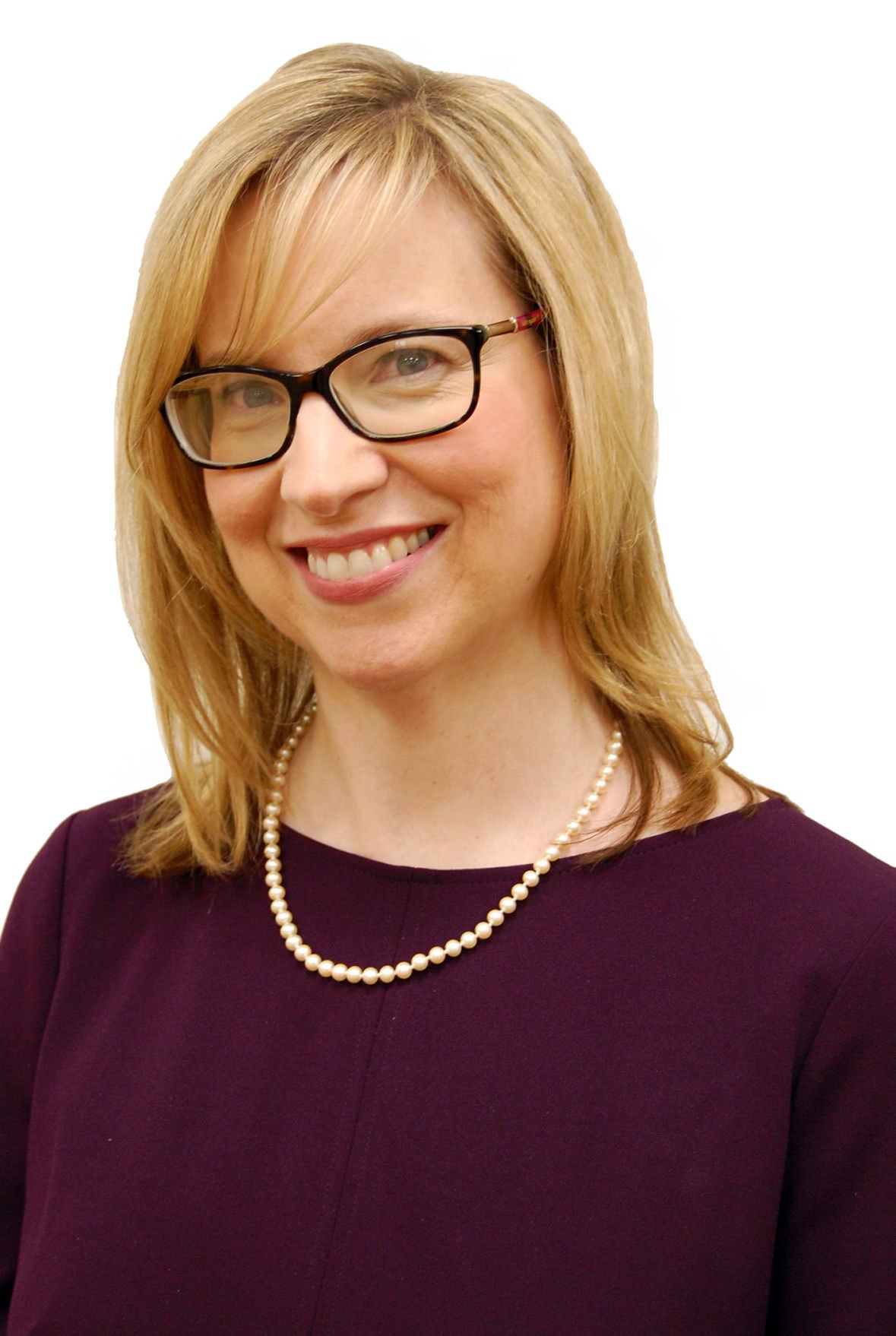 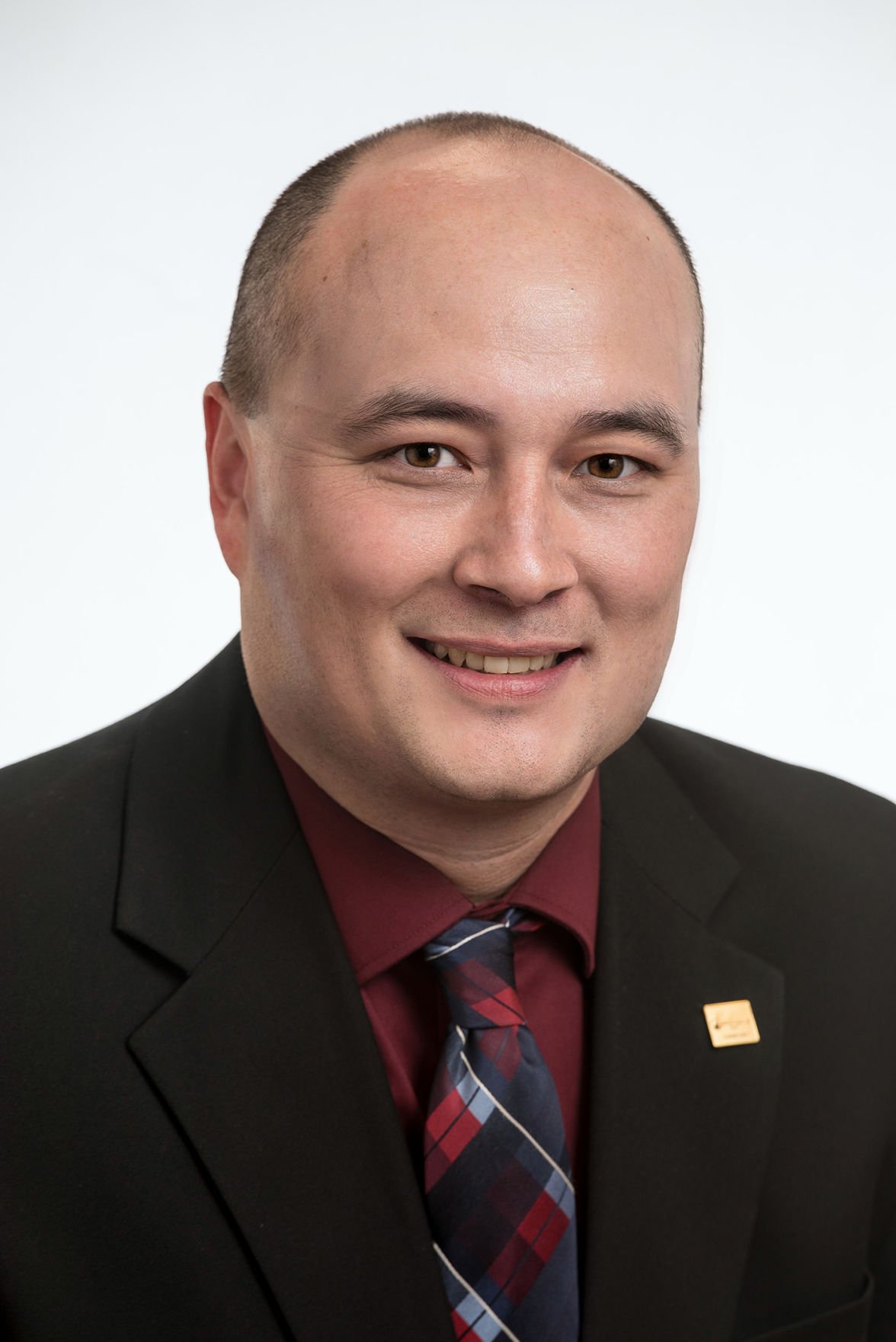 First Federal Savings and Loan Assoc. of Greene County had its annual meeting last Wednesday, and it was far from mundane.

On the financial front, First Federal ended 2019 with $938 million in assets, a year-end record and a 2.3 percent bump up from 2018. Interest paid on deposit accounts increased $2 million during the year, mostly because $23 million more was invested in higher-yielding time deposits or certificate of deposit accounts, Tanner said in the President’s Report.

First Federal also closed $81 million in loans in 2019. The number of refinancing and recast loans increased from 2018, but purchase, construction, second and home equity loans decreased. The number and balance of delinquent loans also fell.

The association received Bauer Financial’s 5-Star Rating for the 126th consecutive quarter (31-plus years). That rating is based on the association’s capital level, asset quality, historical trends and loan delinquencies, among other factors.