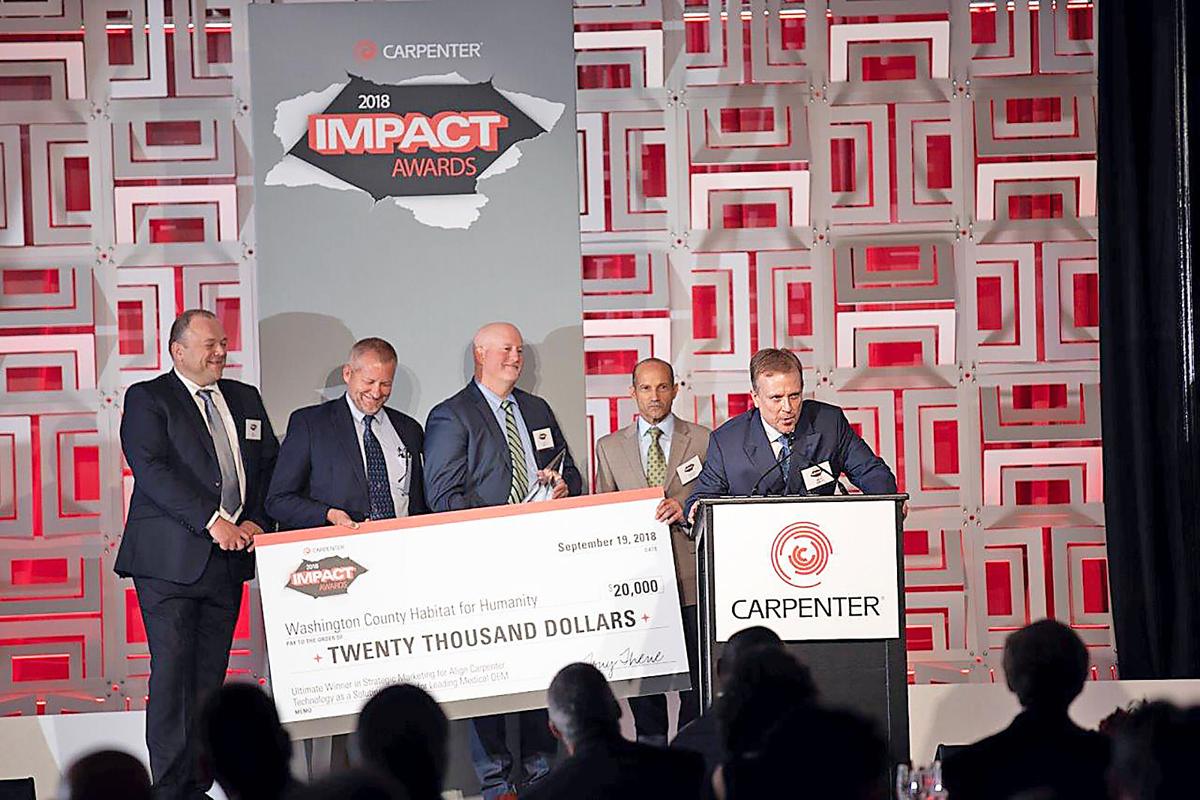 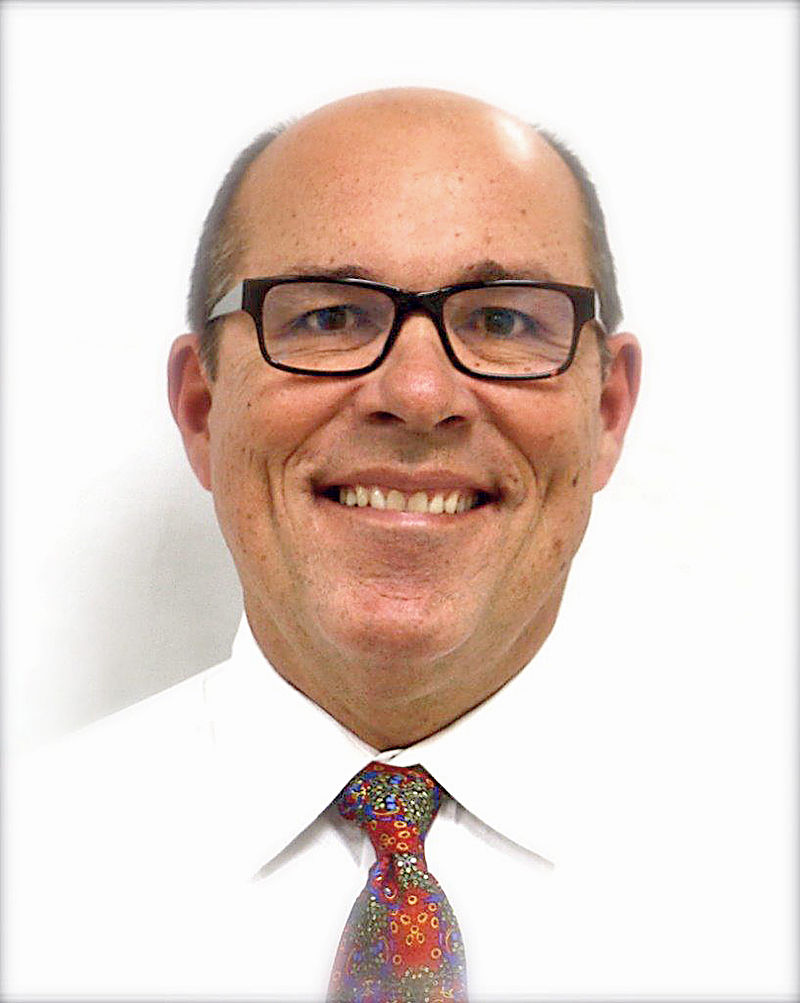 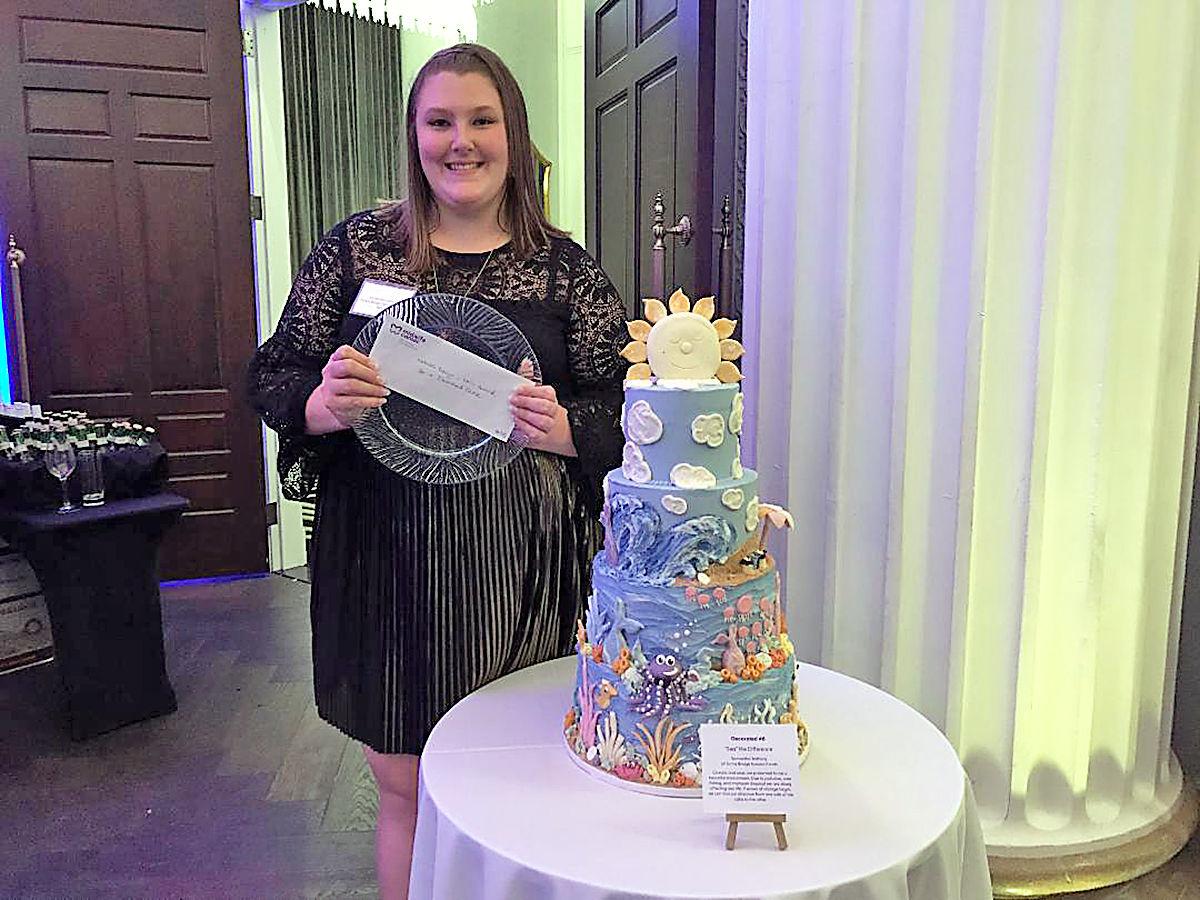 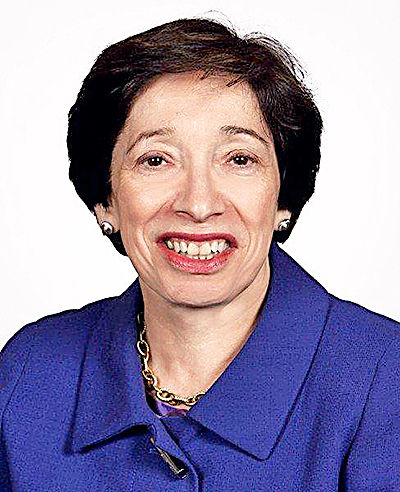 Century Inn proved to be Phoenix-like earlier this year, rising from the ashes of a horrific fire in August 2015. The historic structure, which opened in 1794, underwent a lengthy restoration before welcoming diners again in mid-February.

Margittai Architects, from Pittsburgh’s South Side, handled the restoration, which earned praise for virtually replicating the look and feel of the Scenery Hill destination to what they were before the fire.

For its painstaking – and effective – work over 2 ½ years, Margittai was recently presented with the People’s Choice award by the Pittsburgh chapter of the American Institute of Architects in its Design Pittsburgh competition. An awards ceremony took place last week at Nova Place on Pittsburgh’s North Side.

Can you say ‘Winner’?

Nov. 14 will be a beautiful day for Carolyn Duronio.

A Donora native and a partner at Reed Smith LLP, a Pittsburgh law firm, Duronio will receive Junior Achievement’s Fred Rogers Good Neighbor award that evening at the Westin Convention Center Hotel. She will be honored at JA’s 30th annual Spirit of Enterprise Dinner & Awards Ceremony.

The event celebrates achievements of Pittsburgh businesses, community leaders and organizations whose efforts enhance the community.

Duronio was a longtime caregiver to a younger sister with special needs and has served on the boards of The Children’s Institute, Family Services of Western Pennsylvania, Carnegie Museums of Pittsburgh, The Frick Art and Historical Center and Pittsburgh Cultural Trust.

She will be among five honorees.

Anthony, the pastry chef at Sunny Bridge Natural Foods & Café, a gluten-free bakery shop in Peters Township, received the Notable Design & Skill Award at the 13th annual “Let Them Eat Cake” competition. It was a fundraising event that supports The Midwife Center for Birth and Women’s Health, a nonprofit in Pittsburgh’s Strip District.

Following the contest theme “Make Waves,” Anthony employed her skills at fondant sculpting (50 edible sea creatures) and pastry cream decoration to capture first place from the judges. The theme of her work was “Sea the Difference.”

Fairmont Supply, which was founded in the early 1920s, is one of the nation’s largest full-line distributors of industrial maintenance repair and operation supplies. It employs about 330.

The company said in a news release that the new branches position it “to increase market share within each of the respective industries including coal, energy, and manufacturing.”

Bedner’s Farm and Greenhouse was front and center in a recent edition of Garden Center magazine.

The Cecil Township facility was listed among the largest independent garden centers in the United States and Canada. Bedner’s made the top 100, ranking 94th. That list was published in September and sponsored by AmericanHort and Rapid Garden POS.

The top 100 is based on 2017 sales volume and is reported by each company listed. Those 100 firms, which are located in 32 states and include seven from Canada, earned combined revenues of more than $1.2 billion last year.

The Bedner family started a farm market in the early 1900s. The current store opened in 1997.

By doing so, the group from Dynamet, a branch of Carpenter Technology, secured a $20,000 donation for their nonprofit of choice: Washington County Habitat for Humanity.