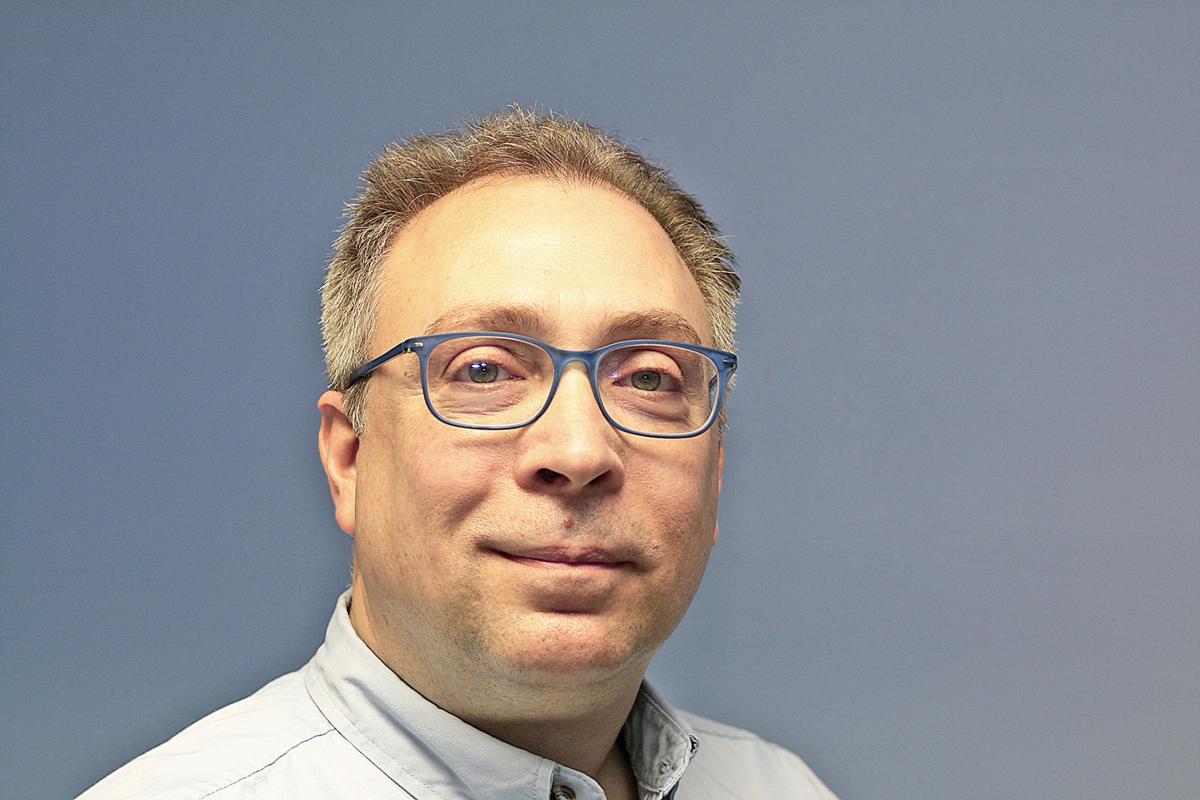 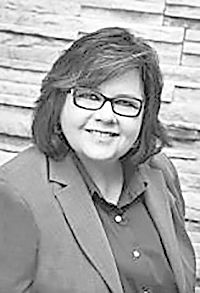 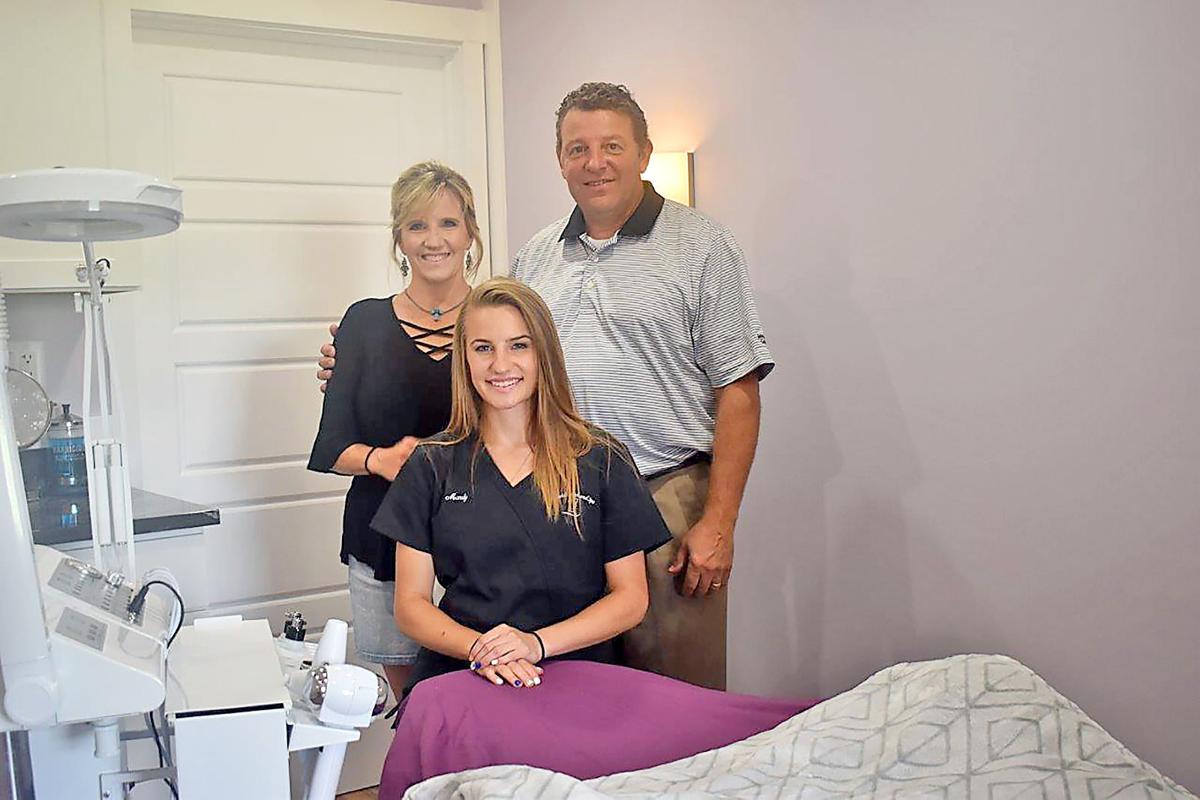 Photo courtesy of the Lynch family

Dorrie and Mike Lynch and their daughter, Mandy Lynch, own Hillside Goat Dairy, which is adding a bath and spa operation in Eighty Four.

Photo courtesy of the Lynch family

Dorrie and Mike Lynch and their daughter, Mandy Lynch, own Hillside Goat Dairy, which is adding a bath and spa operation in Eighty Four.

Balitski Vision has relocated in Washington and will celebrate it Saturday.

Balitski has worked in the eye care field for 26 years, the past 19 in Washington. He worked at Knox Optical from 1999 to 2014, when owners Susan and Leroy Knox retired and closed shop. The doctor opened Balitski Vision there that year.

Balitski Vision accepts most vision benefit and medical insurance plans, has evening and Saturday hours and has free, off-street parking.

Things aren’t going baaa-dly for Hillside Goat Dairy, which is expanding its operation.

Overseers of the small family goat/dairy farm have added Hillside Bath & Spa to its offerings at 1884 Route 136 in Eighty Four. The spa started taking appointments last week, but will have a grand opening from 10 a.m. to 5 p.m. next Saturday.

Spouses Dorrie and Mike Lynch share ownership with their daughter, Mandy Lynch. They make all of their products from goat milk and sell them in a retail store on their farm. Items include soaps, lotions, scrubs and bath fizzies, plus gift baskets. They also take special orders for goat milk fudge and caramel topping.

Honey Bee Bakery is hoping to savor the sweet smells of success in Monongahela.

The shop, at 3726 Dry Run Road, opened for business Friday. Marilyn Sanner is the owner, and at the urging of friends and family, is launching a bakery for the first time.

And speaking of openings ... there will be a ribbon-cutting at noon Wednesday to mark the opening of The Dapper Donut, 230 Bill George Drive, Waynesburg.

Members of the Upper Ohio Valley Solar Co-op have selected Appalachian Renewable Power to install solar panels for its 33 participants.

They made their selection through a competitive bidding process that included four other firms.

The co-op is open to residents of Washington and Greene counties, of West Virginia’s northern panhandle and of the Ohio counties of Belmont, Columbiana and Jefferson. They have until Oct. 24 to sign up at www.solarunitedneighbors.org/WVUpperOhioValley.

Patrick McDonnell, secretary of the Department of Environmental Protection, last week appointed Keith Salador to be executive director of its Citizens Advisory Council.

Salador has been an attorney in DEP’s Bureau of Regulatory Council since 2014. He advised staff in the areas of environmental cleanup and brownfields; radiation protection; storage tanks; clean water; compacts and commissions; and oil and gas programs.

The council is made up of 18 citizen volunteers who meet 10 times a year in sessions open to the public.