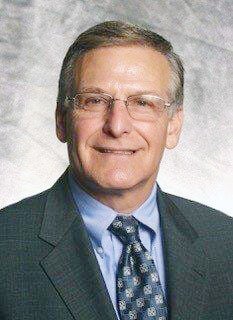 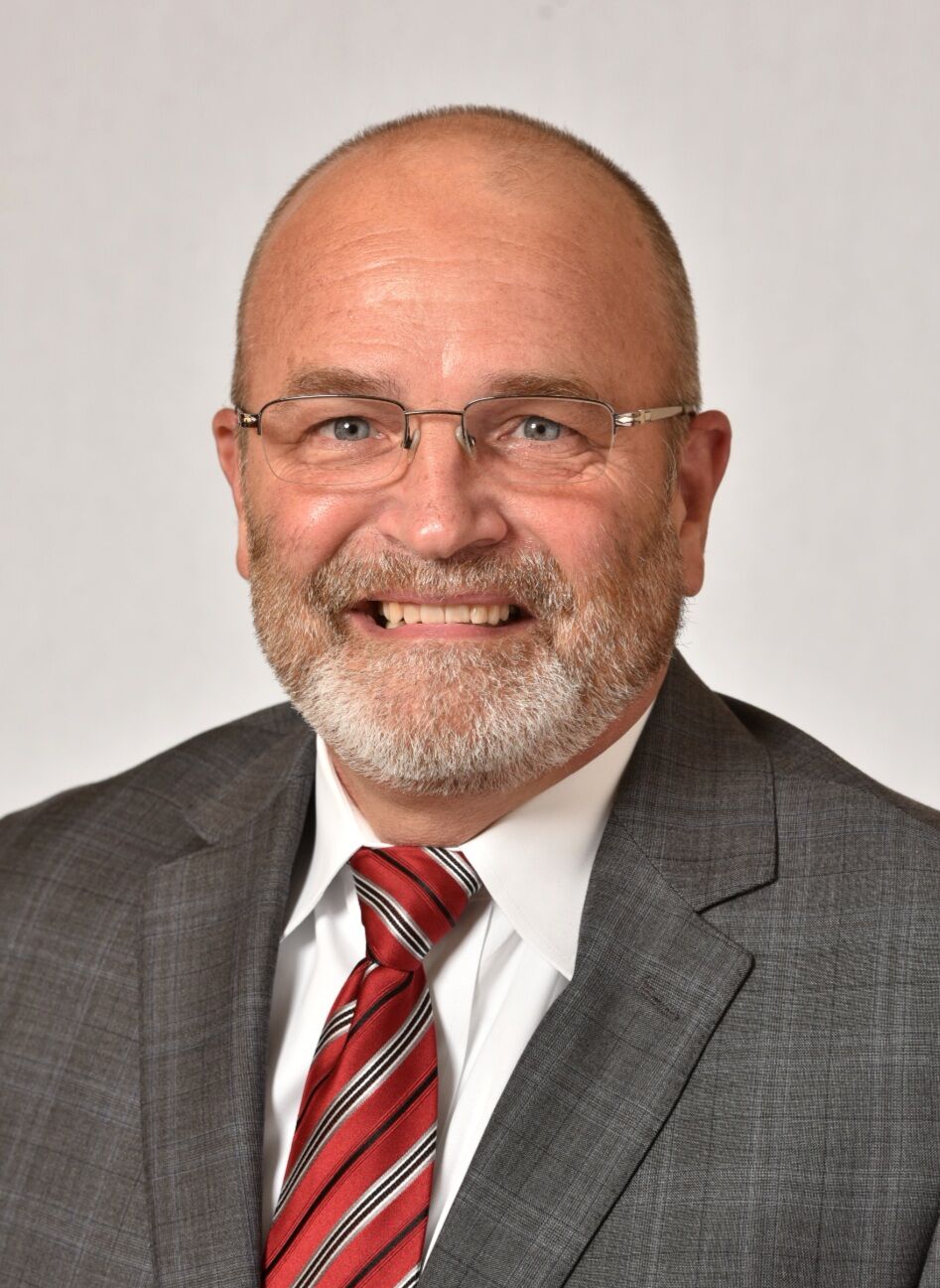 Joel Naroff is an acclaimed economic and financial forecaster. So when he says he has “a lot of optimism for 2021” nationwide, smile along with him.

Naroff, a Bucks County-based economist, was the featured speaker of the third and final presentation of the ninth annual Washington County State of the Economy event. He was accompanied on Thursday morning’s virtual webinar by John Montgomery, Community Bank’s president and CEO, who moderated the discussion while providing pertinent questions.

The president of Naroff Economics LLC kicked off his address with a grin, saying, “there was a time when I was known as Dr. Doom. I was more pessimistic.”

That, however, wasn’t the case during a brisk 40-minute exchange with Montgomery. The speaker believes the stimulus payments have been stimulating the U.S. economy, and should continue to do so during the year. But don’t, he admonished, expect another stimulus bill.

“The stimulus activity has worked,” Naroff said. “We had one significant surge in unemployment (last spring), but that has gotten better since. I see massive growth and dramatic gains in employment, plus lower unemployment rates.”

About the time he was speaking, reports came out that new unemployment claims in the U.S. dropped to a pandemic-low 684,000.

Naroff said that when the pandemic hit, “inflation basically disappeared” and interest rates dropped “to record proportions.” He said both are moving toward normal levels.

He said he does not anticipate the Federal Reserve raising its rate from the current 0.25% during 2021, as the stimulus money is used, “and probably not in 2022. The Fed is worried about raising rates too soon,” which could slow the economic recovery.

Naroff does believe the economy will decelerate in 2022, after the stimulus money has been spent and as the nation attempts to reduce its debt. “We’ll never pay off the debt,” he said. “We’ll need higher interest rates or we’ll have to raise taxes.”

Montgomery asked about the future of workplaces now that so many employees have worked at home for a year. Naroff said this could have “a tremendous impact” on office locations in central cities, such as downtown Pittsburgh. Companies may decide to downsize and occupy smaller spaces – perhaps outside urban areas.

“Some ‘suburban’ counties could benefit from this,” Naroff said. “Some central city businesses could end up in Washington County in the longer term, but we don’t know to what extent.”

Energy continues to be a focus in Southwestern Pennsylvania, especially in Washington and Greene counties. Naroff is predicting growth in the oil and gas industry this year, but envisions a sturdy transition to renewable sources in the long term, especially with increasing use and development of electric vehicles.

“We’ll see a consistent rise in renewables,” he said. “Coal is on its last legs, gasoline will come down (in price), natural gas is less dirty. But this transition is going to be rapid.”

His concerns about renewables are “there are a lot of unknowns and we don’t have storage. We have to have backups to renewables.”

He also believes the beleaguered hospitality industry “is going to come back. We’ll see a big jump, then a consistent ramp up. The next six to 12 months will be great in that segment of the economy, but the six to 12 months after that is uncertain.”

Dr. Doom’s outlook for the rest of this year, though, casts him as Dr. Sunshine.

“With people working at home, there’s a new economy and the suburban counties will benefit. Some center city businesses will wind up in Washington County rather than downtown Pittsburgh. Pittsburgh is more at risk and the outer counties such as Washington are going to benefit more. That’s inevitable, but we don’t know the extent.”