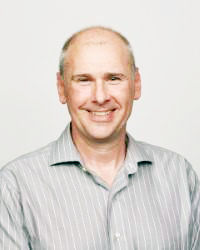 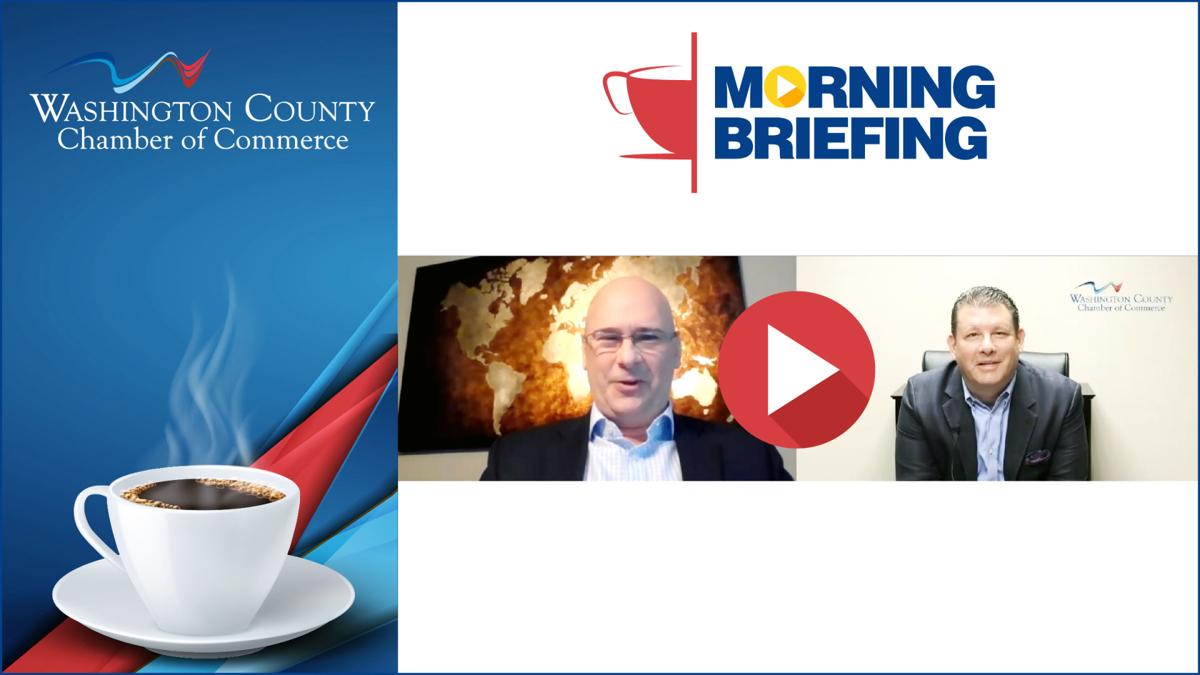 Internet usage has ramped up, and Jonathan Hart recognizes it firsthand.

Now that his two adult sons have moved back home, Hart’s family of five is under one roof again thanks to the pandemic. All, at various times, are on laptops and mobile devices, working, being educated, playing games, staying in touch. That’s hours of intense wireless activity every day – there and in millions of homes and other venues nationwide.

“We’ve had a 20 to 25% increase in internet activity because of COVID-19,” Hart said Thursday morning. He was referencing the United States, but those percentages could apply to Chez Hart as well.

Hart, however, does not have to be among the masses working remotely to be aware of this massive demand. He is government affairs director for Crown Castle USA, a communications infrastructure management company that is responsible for connectivity throughout 50 states. The Houston, Texas-based firm has 5,000 employees and 100 offices, including a large one on Corporate Drive in Southpointe, where Hart works.

Hart was the featured speaker of Washington County Chamber of Commerce’s latest Breakfast Briefing, and for 35 minutes he discussed cell towers, hot spots, fiber, 5G – and providing service during a global emergency.

A public company, Crown Castle claims on its website to be “the nation’s largest provider of communications infrastructure.” Although it did not provide a figure for the Southpointe staff, the state Department of Labor & Industry listed the firm as the county’s second-largest employer, behind Washington Hospital.

Crown Castle has a significant presence in the United States with 40,000 towers and 70,000 small cells to enhance connectivity. Locally, it is responsible for 500 towers and 2,200 miles of fiber throughout Southwestern Pennsylvania. Multiple customers – 30 is the average – can use one tower.

“This enables our mobile devices to work seamlessly,” Hart said, adding the towers and small cells “provide coverage and add capacity for expansion.”

That is a good thing, because a ton of people are using a ton of wireless services these days. “We’ve become so dependent on wireless connectivity. We’ve become the fourth utility – along with water, gas and electricity.”

Yet asked whether the system is being stressed, Hart said definitively: “We haven’t seen that. We’re doing our best to respond to needs.”

Although Washington County isn’t as rural as in days of yore, there still are large tracts of open, sparsely populated land. Some school districts have connectivity issues – one virtual audience member said McGuffey has had them. Hart said Crown Castle works with schools and “a host of companies” on this, and has set up mobile hot spots in school parking lots for students.

He spoke glowingly about 5G, a fifth-generation wireless standard that enhances connectivity. It is fairly new, is gaining momentum, and will require a buildup of small cells on utility poles.

“5G will open a new realm of possibilities,” Hart said. “Speed and response will improve. It will be like driving down Interstate 79 compared with Route 19.”

He said this network “will affect health care and enrich education, public safety and agriculture.” Hart projects 5G will be responsible for more than 2,800 jobs in the Pittsburgh area.

He also pointed out Crown Castle has made a concerted effort to support the region during the pandemic. Throughout the outbreak, he said, the cafe at the Southpointe location has prepared and donated thousands of meals to a half-dozen or so organizations in Washington and Butler counties. And the company, he added, has donated about 1,000 laptops to students.

“We put our resources to good use even if we’re not in the office,” Hart said. “We take our commitment to the community very seriously.”