We're temporarily changing our customer service hours. We will be available to take calls weekdays from 7 a.m. to 2 p.m. at 724-222-2201. The business office remains closed to the public.
1 of 8 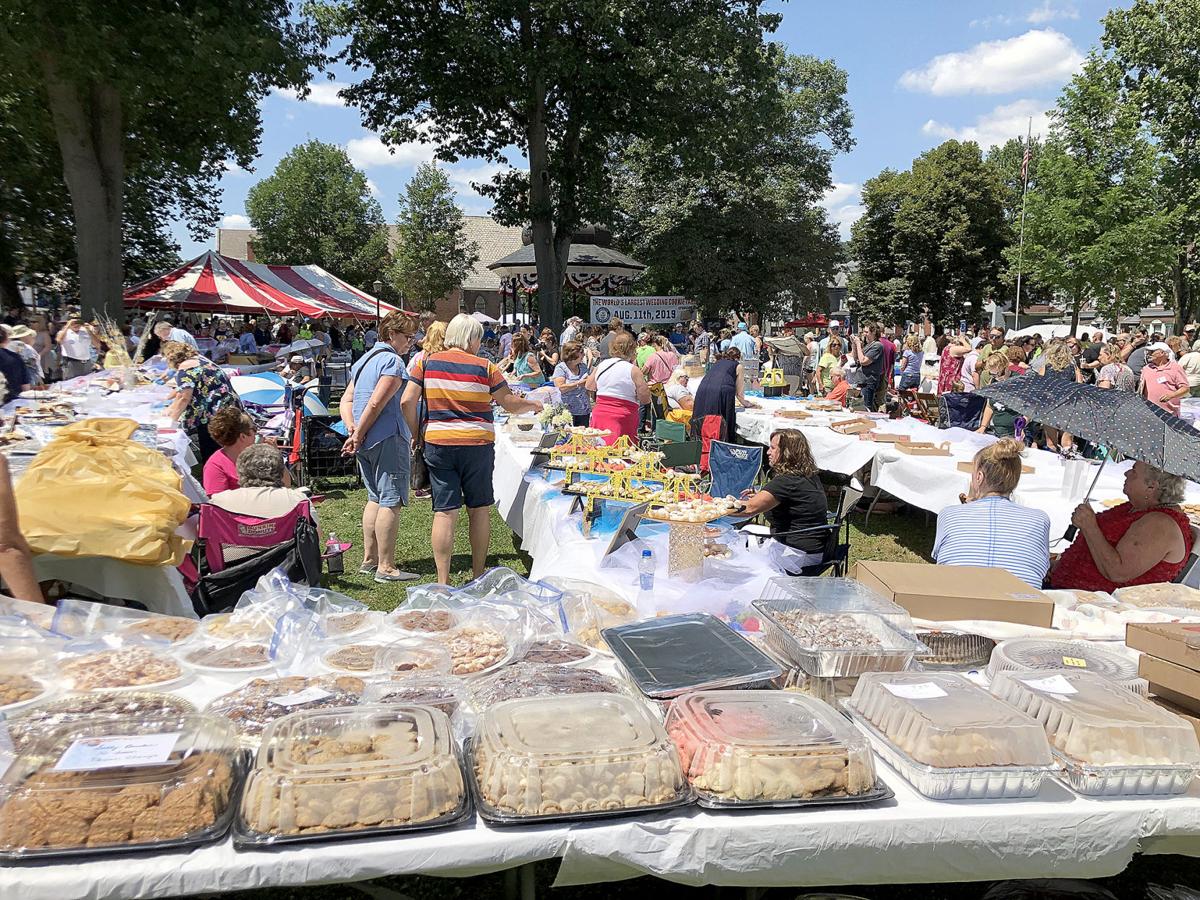 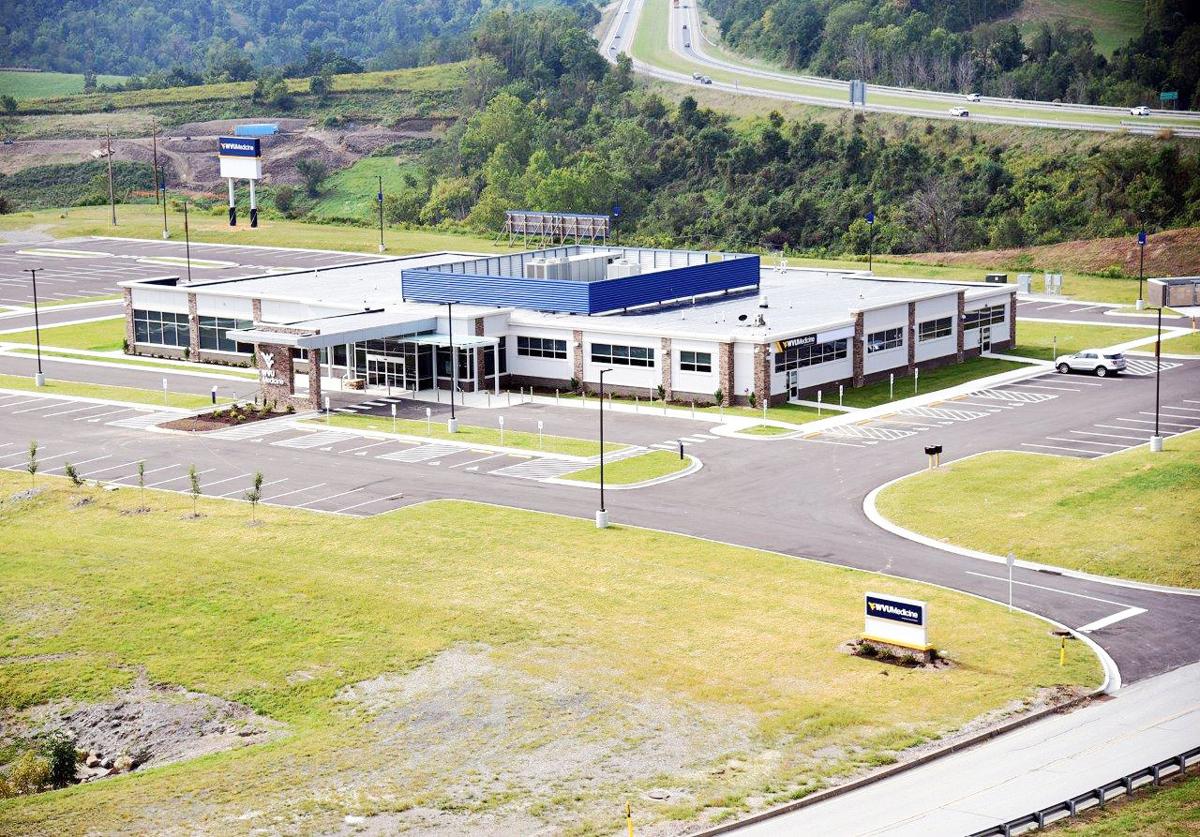 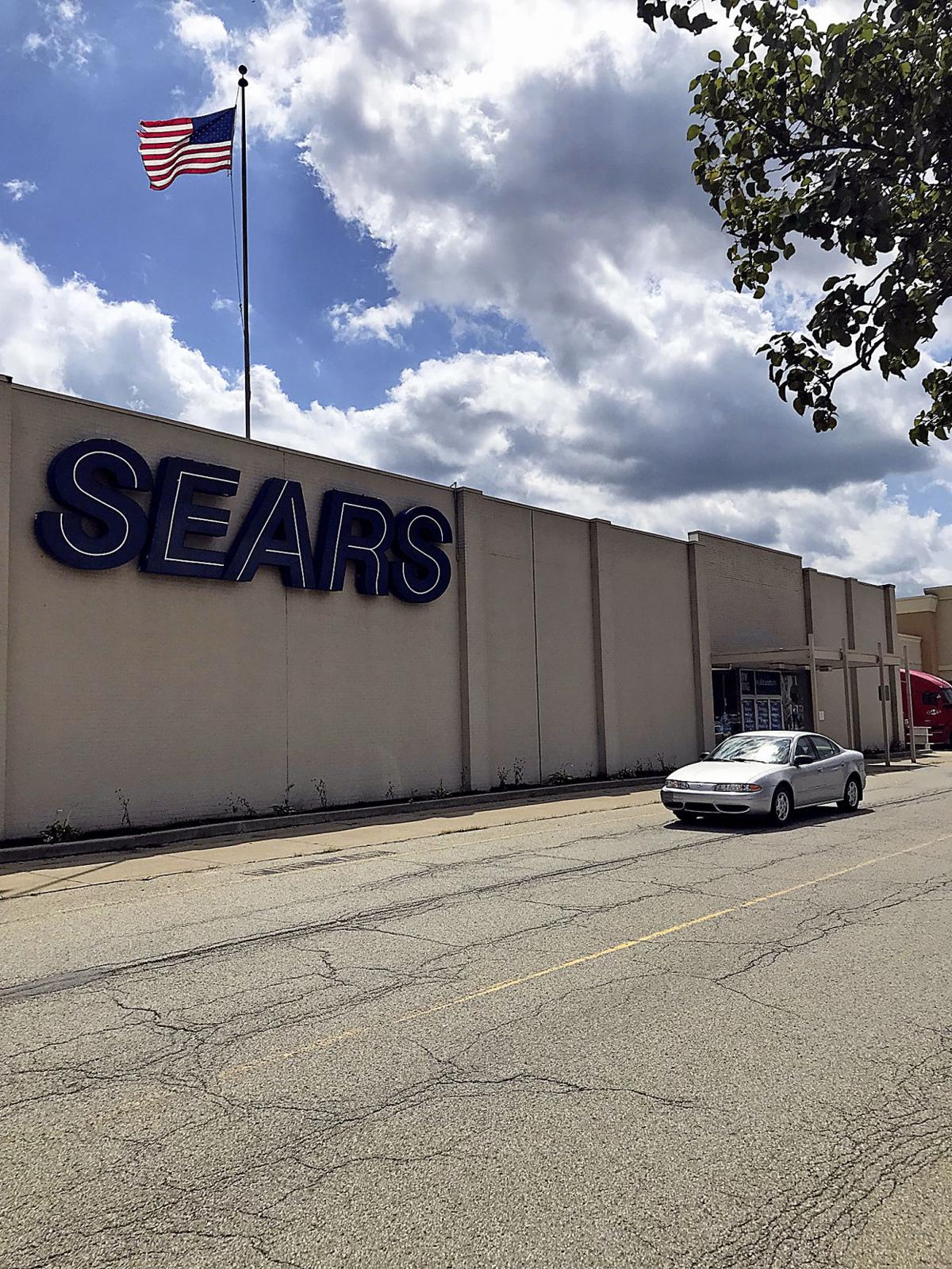 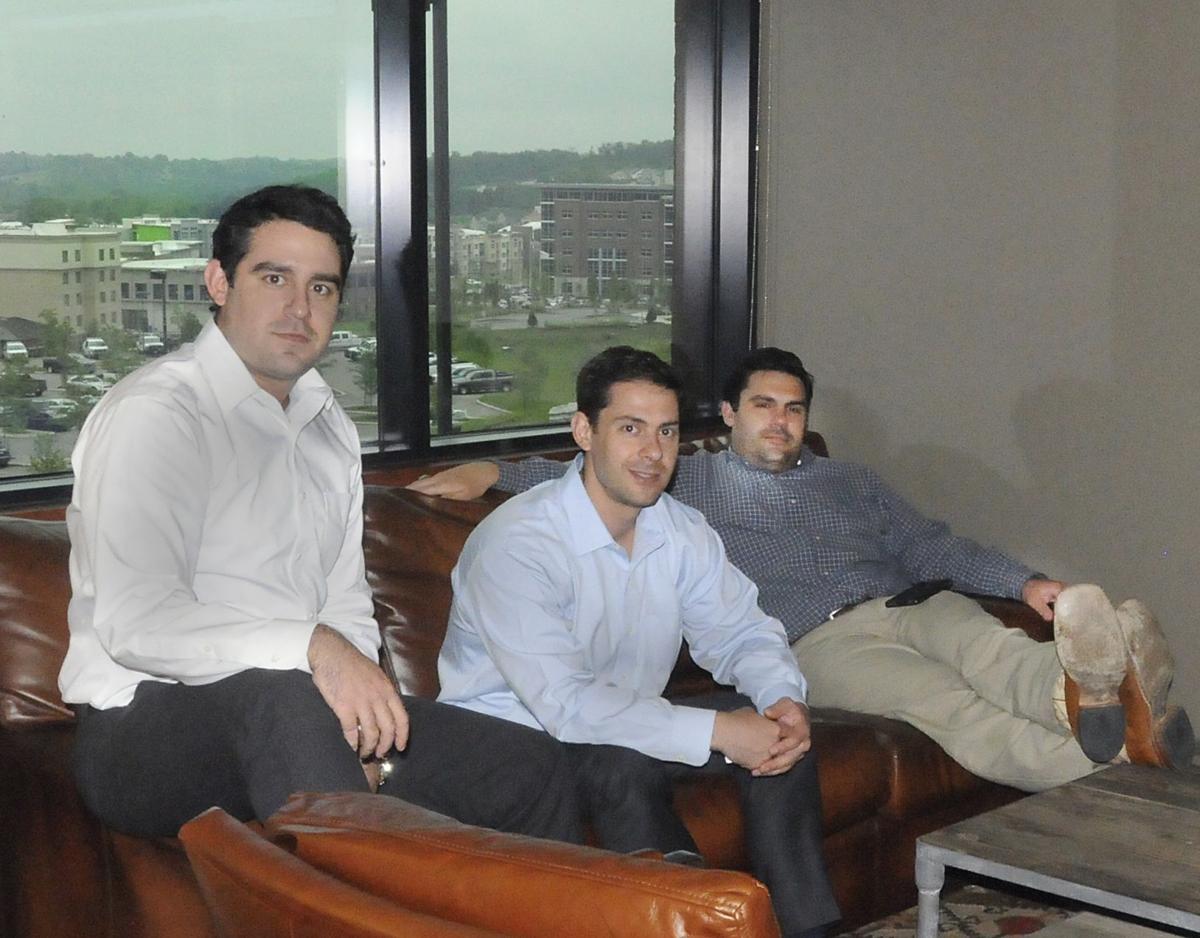 This 2013 photo shows Derek, left, Danny and Toby Rice relaxing in their Southpointe office one afternoon before a meeting. 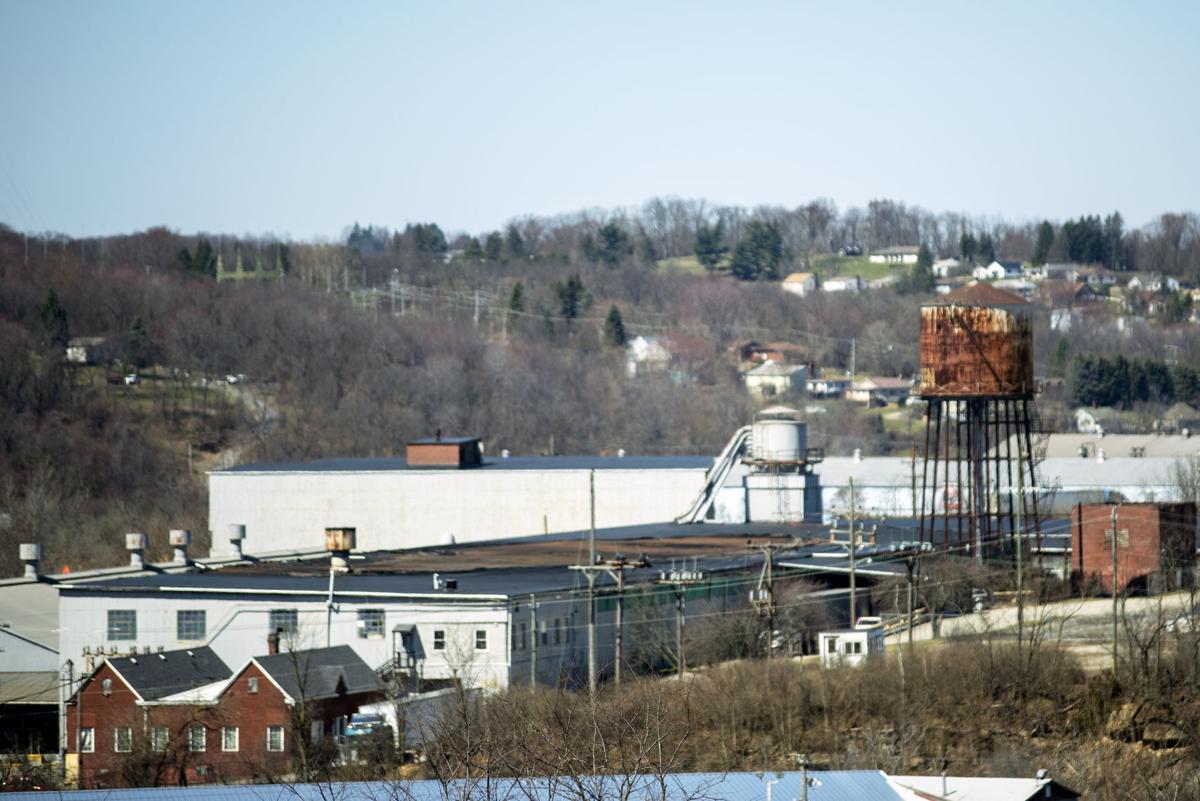 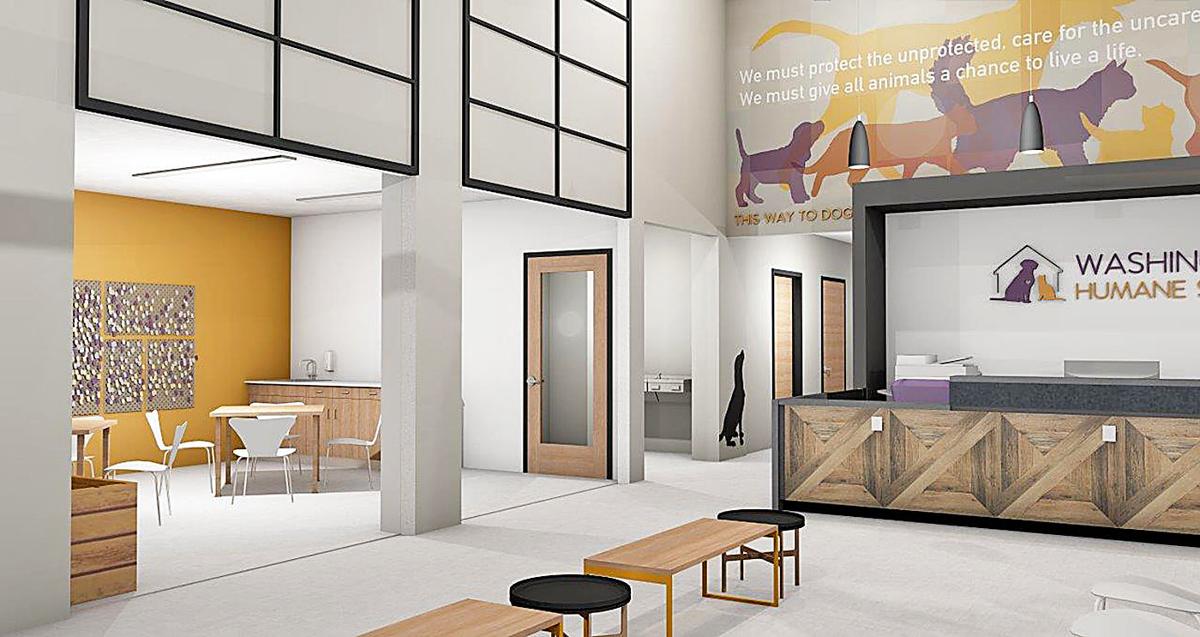 A rendering of the lobby of the new Humane Society building 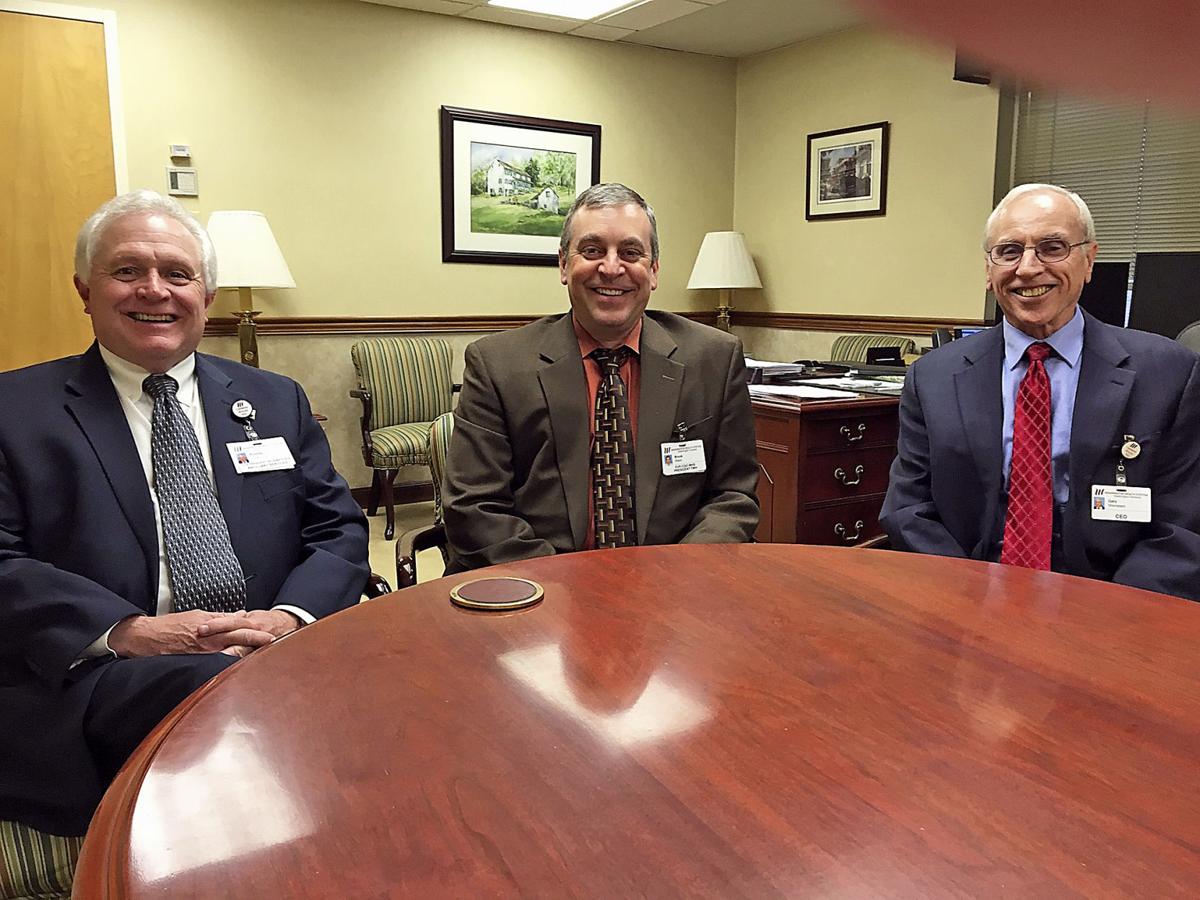 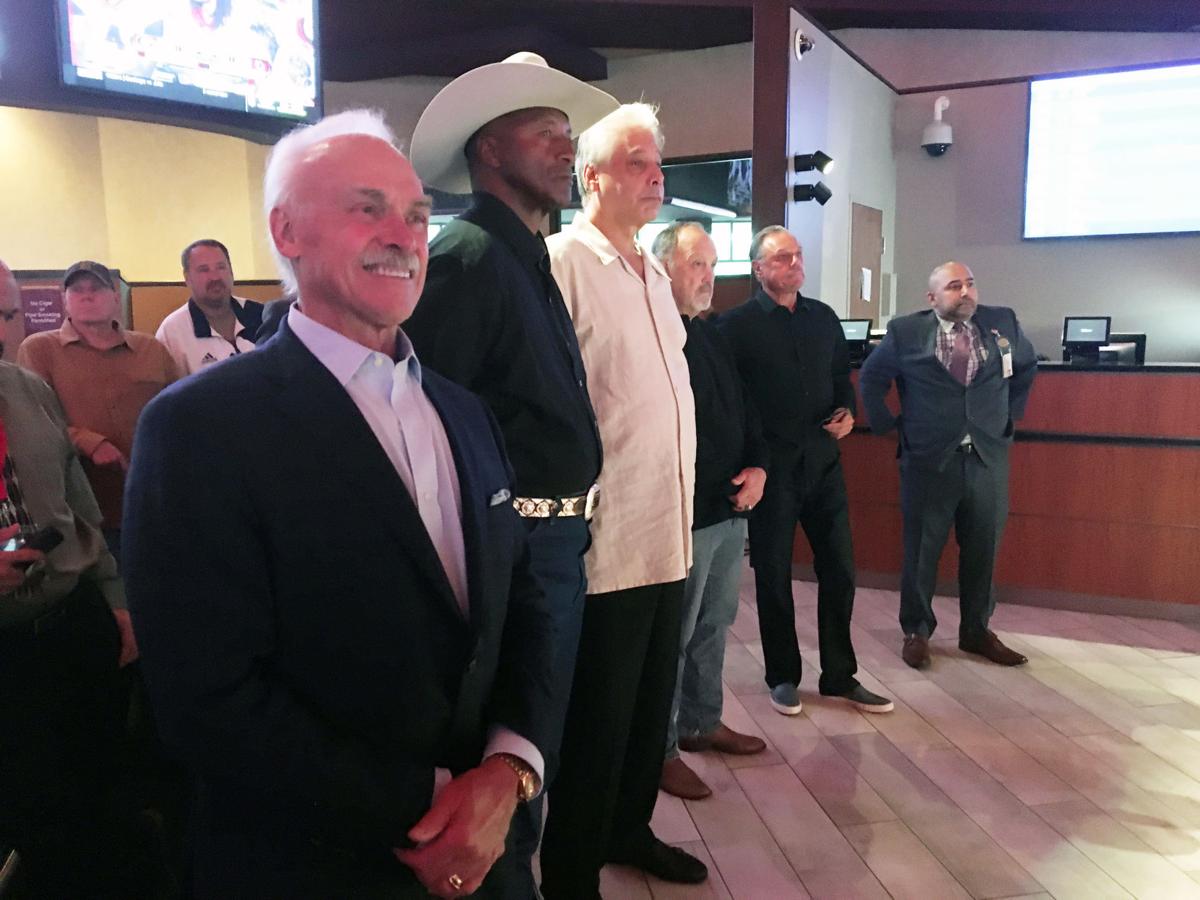 This 2013 photo shows Derek, left, Danny and Toby Rice relaxing in their Southpointe office one afternoon before a meeting.

A rendering of the lobby of the new Humane Society building

The natural gas industry, vibrant for the better part of a decade, is experiencing a marked downturn. It is dealing with low commodity prices and a large oversupply of gas, a situation that is causing some production companies to slash costs by selling assets, shutting down rigs, laying off employees or simply going out of business.

This transformation from boom cycle to bust is the No. 1 business story in the Observer-Reporter readership area for 2019, details of which are chronicled in an article on page A-1 today. Here is the rest of the business top 10, in descending order, beginning with a cheerier runner-up:

Laura Magone’s idea wasn’t half-baked. In fact, it was satisfying in every way.

Magone, president of Monongahela Area Historical Society, organized a weekend event in August in which her nonprofit hoped to set a record for a wedding cookie table, a new category established by Guinness World Records. These tables, of course, are a longtime Pittsburgh area tradition, so the society had to be considered a bona fide contender to break the target Guinness set at 18,000 cookies.

A contender? The target was shattered, as 88,425 cookies were counted on the final day of the two-day celebration of Monongahela’s 250th birthday. Judges may still be in Chess Park, counting treats, but not calories.

Albert Wright, president and chief executive officer, insists that competition is not the primary motivation behind West Virginia University Health System’s expansion into Southwestern Pennsylvania. He said the system, which operates under the name WVU Medicine, focuses on serving West Virginia residents and people living in border counties across the state line – Greene, Washington and Fayette.

You couldn’t blame UPMC, Highmark and Washington Health System if they believed a gauntlet had been thrown down, though.

Having already partnered partially with Uniontown Hospital, WVU Medicine established a geographic presence in Greene County in mid-September when it opened an outpatient clinic in Franklin Township, Greene County, about two miles from Interstate 79 and a half-hour drive from Morgantown.

The end product of the system’s $13.8 million project in Greene is a 24,300-square-foot facility that will provide primary, specialty and urgent care services for Western Pennsylvanians on their home turf.

Sears, which opened in the North Franklin Township shopping center in 1969, when the complex debuted as Franklin Mall, ceased operations there at the beginning of December. The former retail giant has been struggling mightily in recent years and has been closing stores. It also shuttered the Westmoreland Mall location this year, leaving the Pittsburgh region with only a Sears outlet in Collier Township.

Sears filed for bankruptcy protection in October 2018, when it also announced it would be closing 142 stores, but not the one in Crown Center. The Illinois-based company said in early August it would shutter an additional 21 stores, but again spared the North Franklin location. Three weeks later, Sears said the Crown Center store was on the shopping block.

Rice, co-founder of Rice Energy with his brothers Dan and Derek, led a proxy fight that began in October 2018 and ended in July with he, Derek and the seven board candidates they nominated taking control of EQT. Toby also was approved as president and chief executive officer.

Rice Energy was founded in 2008, established roots in Southpointe and quickly became a force in the industry, going public in January 2016. EQT purchased Rice in November 2017.

Longview Power of Maidsville, outside Morgantown, has a coal-fired power plant, intends to build a gas-fired power plant and erect a solar field that stretches across the Monongahela River into both states. The $76 million solar project calls for a 70-megawatt utility grade facility that would have about 185,000 panels.

Greene County Commissioner Blair Zimmerman said the majority of the solar field – 300 acres – would be in Dunkard Township, which would make this possibly the largest in the Keystone State, and among the biggest in the Appalachian Basin. It is targeted for commission in late 2021.

Brockway Glass operated for many years in Canton Township, just off Interstate 79. But it closed more than 30 years ago, leaving a property abandoned. Now, decades later, the property is being revived.

A developer has undertaken a $15 million project to redevelop and repurpose the parcel, with the intent of attracting warehouse, distribution and manufacturing companies. Plans call for a 135,000-square-foot building to be built and parking for more than 250 vehicles.

Work is in the demolition stage, with dilapidated metal structures and an old sand silo to be razed and the debris removed.

Executive director Kelly Proudfit said last week Washington Area Humane Society is “so close” to moving into its new building, on the hill above the current location. She hopes it will happen next week or shortly thereafter.

When that does, there will be a more humane Humane Society structure along Route 136 in North Strabane Township. The building will have 10,000 square feet of operating space, a 33% increase from the current 7,500, and will be able to comfortably accommodate 60 dogs and 60 cats, about 10 more of each than the cramped center allows.

Construction began in the fall of 2018. Amenities will include kennels with heated floors; cat condos; an education room for events and group activities; and meet-and-greet and play yards.

A lot transpired during Gary Weinstein’s 38 years at Washington Hospital, but one thing stands out: it morphed into Washington Health System over time and remained independent.

“Expansion, I think, is the most important thing we’ve done,” he said. “We’ve gone from being the hospital on the hill that provided acute care to a system that has reached out to the community and provided better and more complete services.”

Nine years after rising to president and chief executive, Weinstein retired June 30, succeeded by Brook Ward in both positions.

The Meadows Racetrack & Casino has entered the sportsbook world. The North Strabane entertainment facility applied for a license in early July and was approved three months later.

Having a sportsbook will enable patrons of The Meadows to bet on a plethora of sports, beyond the traditional “big four” professional leagues for football, baseball, basketball and hockey. And, of course, beyond horse racing and casino games.

This happened in the midst of a $14 million upgrade of the casino.