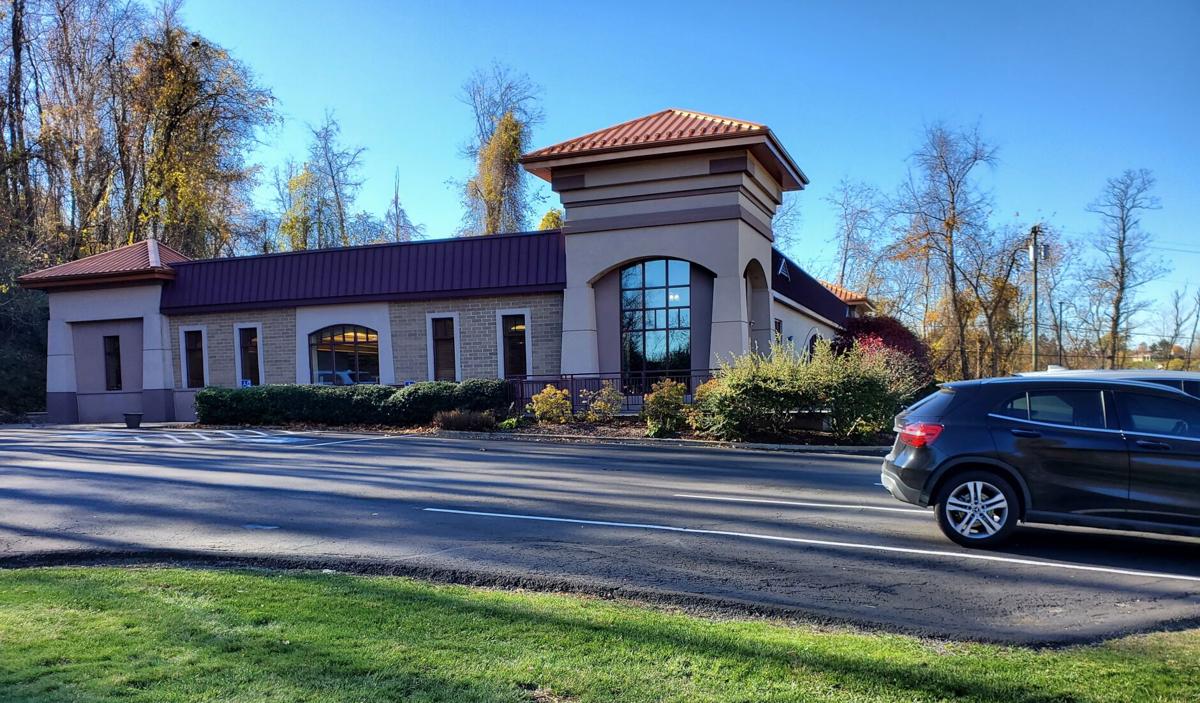 CSC Insurance has 35 employees and has been in business for more than four decades. 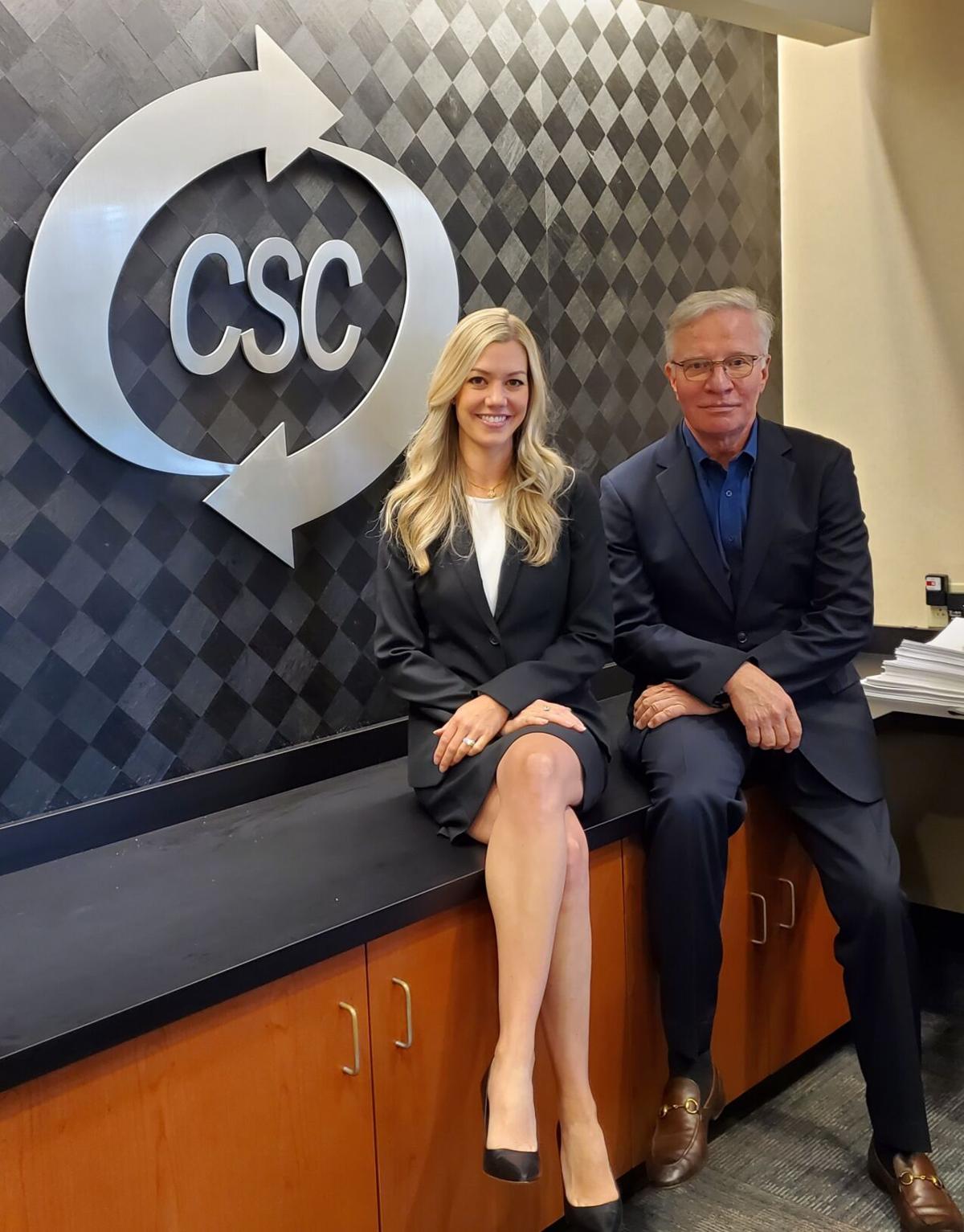 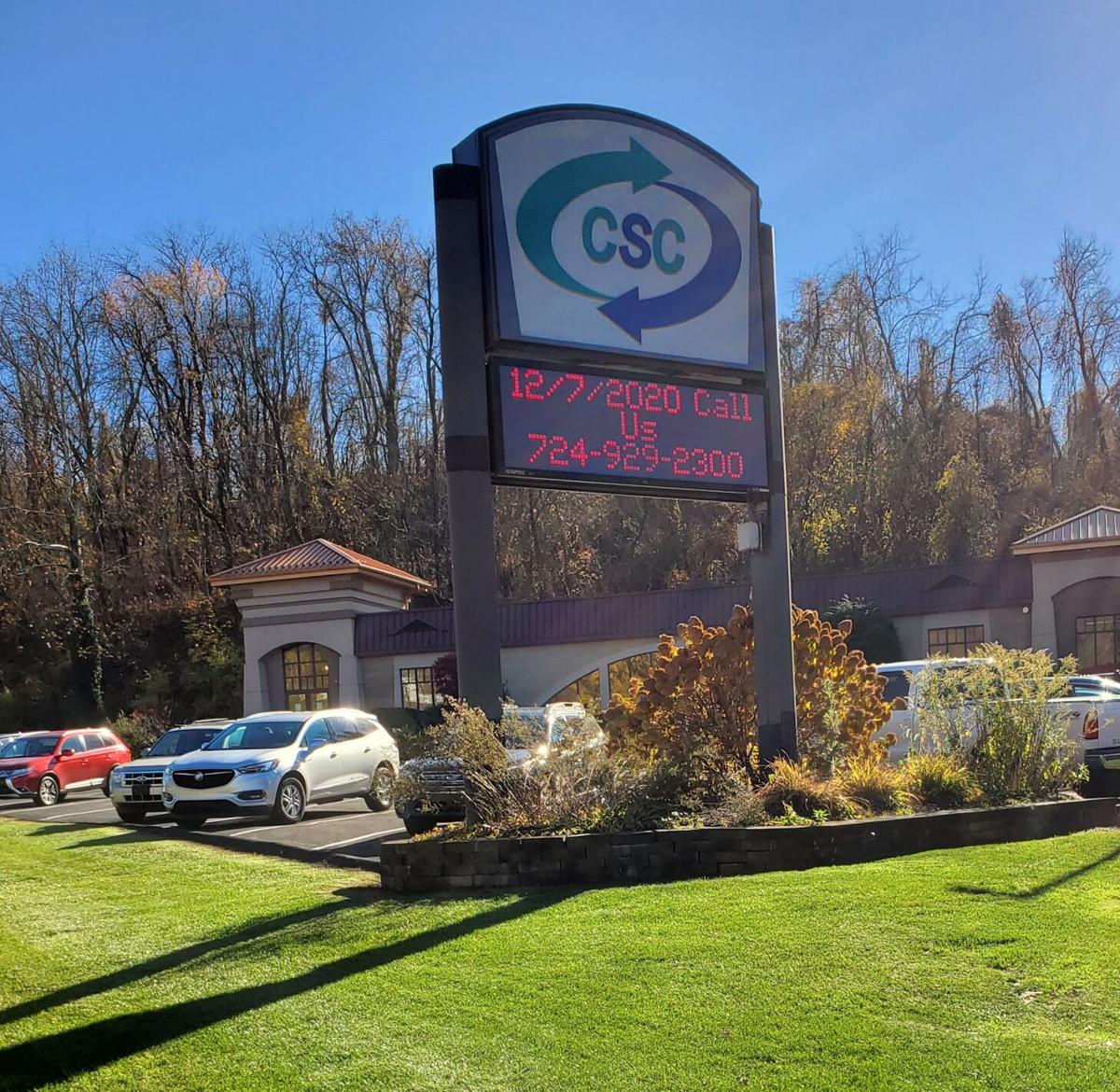 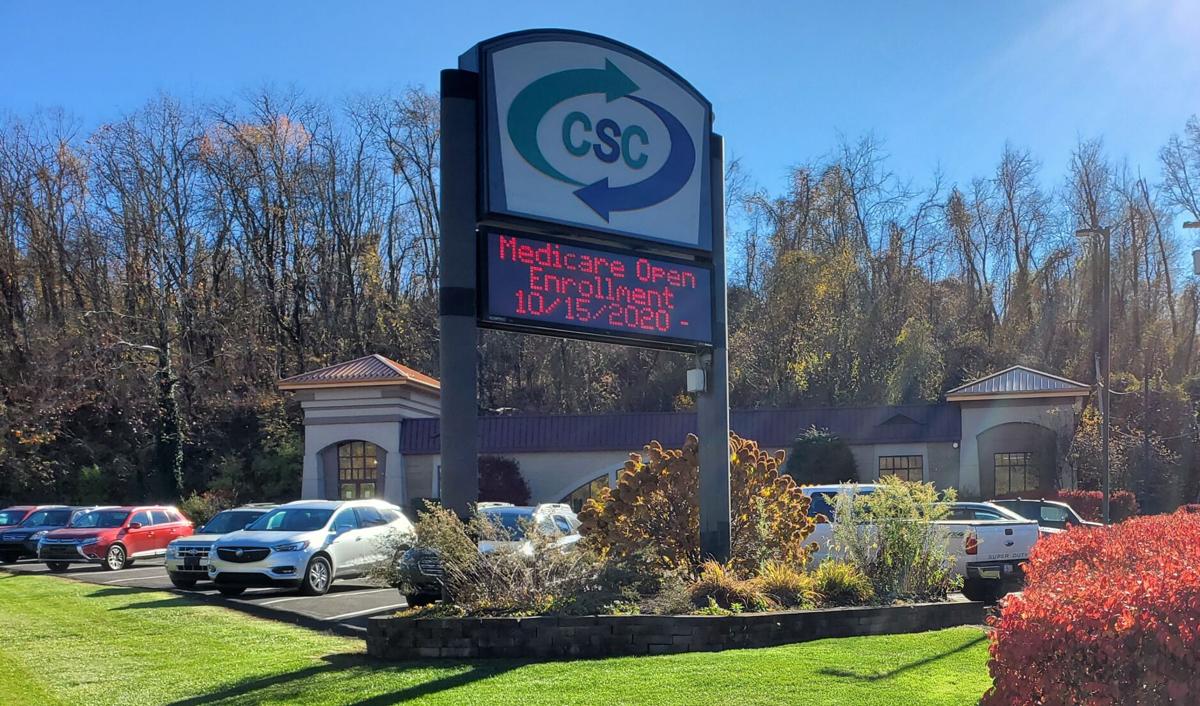 CSC Insurance endured a two-month shutdown in the spring.

CSC Insurance has 35 employees and has been in business for more than four decades.

CSC Insurance endured a two-month shutdown in the spring.

A second-generation insurance pro, Tom Svrcek was accustomed to face-to-face interaction with clients. Then he and his staff, and the rest of America, came face to face with the coronavirus pandemic in early 2020.

After enduring a two-month shutdown in the spring, Svrcek, chief executive officer of CSC Insurance Options, wanted to ensure the well being of the agency he had nurtured more than four decades, as well as his 35 employees and those they serve. So he implemented safety measures – “insurance coverage” in the truest sense.

Clients were not allowed to enter his Rostraver Township building. Workers with family health concerns had the option of doing their jobs at home. Staffers got business cell phones.

“It was an adjustment,” Svrcek said. “Instead of meeting with clients in our offices, we used other options. We did a lot of Zoom meetings. You can do everything online or with your phone.”

Still, that was a formidable adjustment for a man who learned the traditional way of managing an insurance agency from his father, a style he practices today. “I grew up facing clients,” he said. “It’s a little bit difficult to do business this way. It will be good to go back to seeing clients.”

Indeed. In-person or online, however, Svrcek’s Route 51 enterprise continues to percolate. The agency, according to its founder and leader, “didn’t miss a beat. Business has been surprisingly good.”

Christened in 1982, CSC Insurance Options has blossomed into one of the largest family-owned independent insurance agencies in Western Pennsylvania. Svrcek, who has worked in the industry for 46 years, runs the show. His daughter, Kristen Cron, is the firm’s president, a benefits specialist who runs daily operations.

“I started to do a lot of heavy lifting about a year and a half ago, managing all employees in addition to all my other roles,” she said. Those roles now include motherhood. Cron gave birth to a boy in June, her first child.

Offering comprehensive insurance options, according to its website, is the company’s calling card. Svrcek said the agency started with auto, homeowners and business insurances and added health-care and Medicare.

“It’s obviously been a tough year, because of COVID-19,” Cron said. “But we’re really fortunate in that we’re well diversified in different segments of the market. We’ve grown about 5% this year, and we’re on track to grow 10% in the next year.”

The agency has a sizable staff, one that – according to the president – is well versed in what it does. “We have a strong belief in training and continuing education for our employees. We take pride in advising clients. We also invested in marketing last year.”

Cron, a Duquesne University graduate, has worked for her father for nine years. She has extended the family insurance continuum to a third generation and is now raising a child who could, conceivably, push it to four someday. Cron, her husband and son reside in the Mt. Washington section of Pittsburgh.

Her father lives in Rostraver, close to work and his deep Donora roots. Svrcek grew up in the borough, where his grandfather delivered milk door to door and where his father, Rudy, ran an insurance business. Tom graduated from Mon Catholic High School and California University of Pennsylvania, then joined his dad’s agency in 1974. He worked there until 1982 when he opened his own insurance firm in Monongahela.

“I started from scratch,” Svrcek said. But he scratched out more than an existence, nurturing the business over 20 years into one that expanded to five Valley locations. Then in 2002, Svrcek consolidated those offices into its current location, on a hill north of C. Harper Auto Group. “It’s a lot bigger and it’s better for employees and easier for customers to get to us,” he said.

Situated on a major artery and a short jaunt from Interstate 70, CSC Insurance has attracted staff from across Southwestern Pennsylvania, not just the Valley. Cron said employees not only live nearby but in farther-flung locations such as Washington, Pittsburgh, Latrobe and Uniontown.

“Some have been here since my father started the business,” she said. “We’ve had a handful of new hires even this year.”

No, the pandemic has not disrupted the Svrcek tradition of service – be it milk deliveries or insurance delivery.

“This is the fourth generation of our family that has been working in the community and serving people,” Tom Svrcek said. “We kind of like that aspect. We like to help people and want to give a lot back to them.”