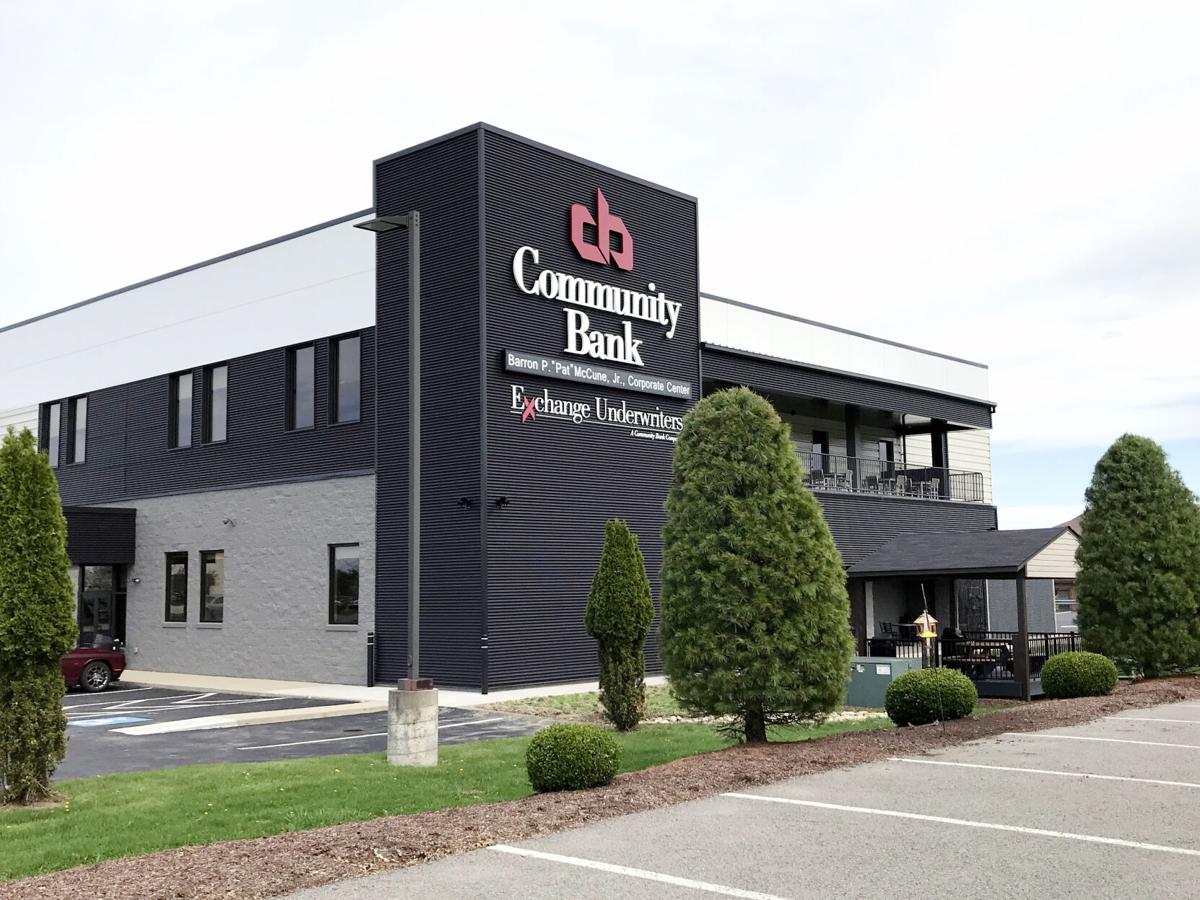 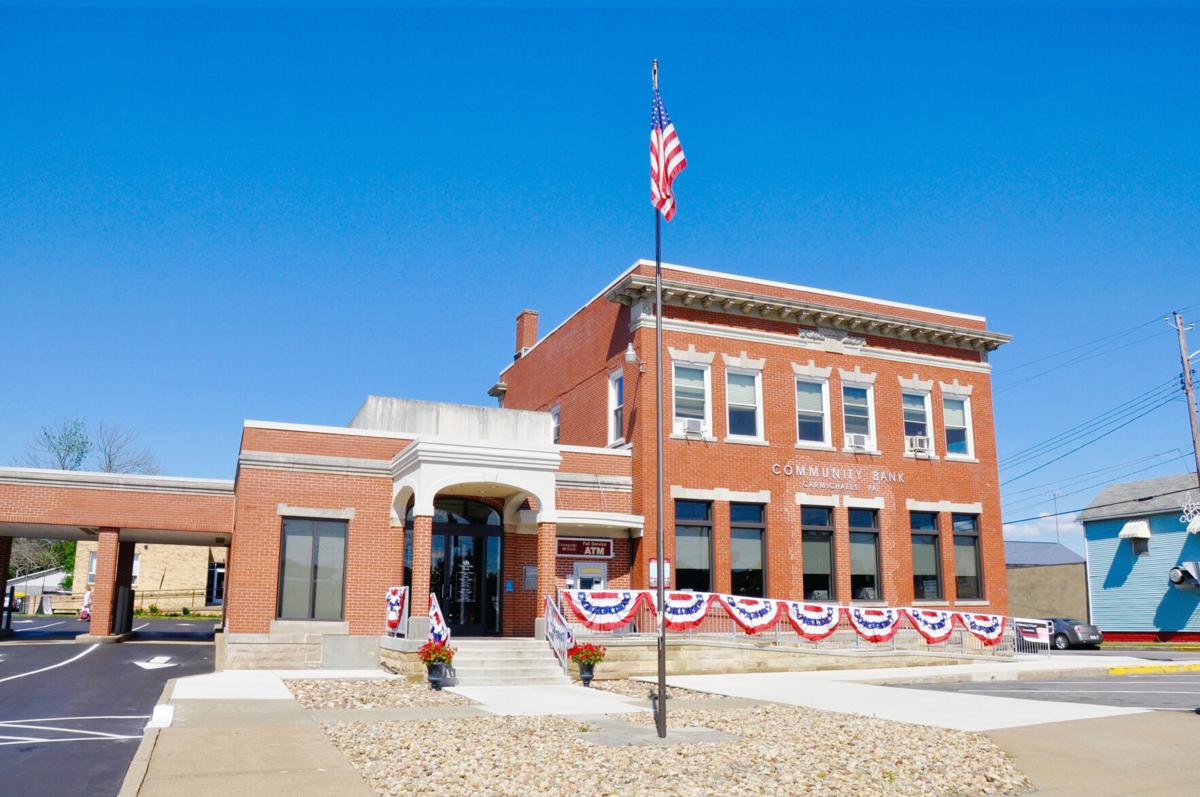 Community Bank opened for business on July 1, 1901, in Carmichaels – where it still has its main corporate offices. 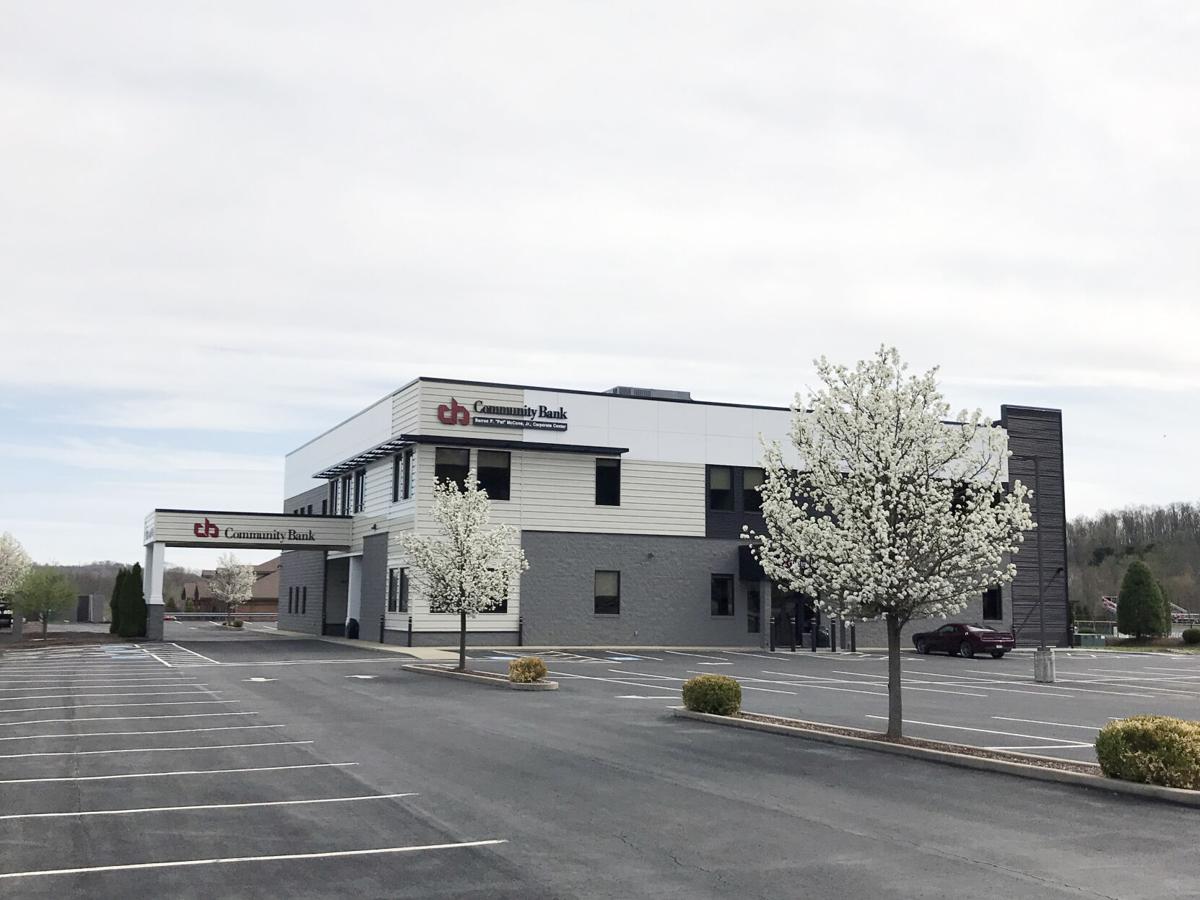 Community Bank opened for business on July 1, 1901, in Carmichaels – where it still has its main corporate offices.

Community Bank’s announcement it would consolidate six branch offices may have alarmed some stakeholders.

John Montgomery advises them to relax – and hit the snooze button.

“We want to create long-term value for our stakeholders,” CB’s president and chief executive officer said last week. “We’re looking toward the future, how to position ourselves for next 100 years.”

“Consolidation” and “closure” can be uncomfortable terms for customers, investors, employees and suppliers in all industries. They imply financial concern. Montgomery, who has been on the job for six months, said that is not the case with the bank and its parent, CB Financial Services Inc.

“Community Bank’s credit quality is strong, the deposit mix is very good and client satisfaction is very high,” he said. “So we feel really good about our future.”

The bank, to be sure, is a venerable institution in southwestern-most Pennsylvania. It was launched July 1, 1901, in Carmichaels, where the bank and CB Financial are registered and where their main corporate offices are based. CB Financial also has a corporate location in North Franklin Township, along with a presence in West Virginia and Ohio.

Now, in its 120th year, it is adapting to advances in technology and other changes.

Bank branch closures have become commonplace nationwide in recent years, as consumers rely more on online or mobile banking and less on brick-and-mortar locations. The more-modern options are easier and faster in most instances.

“I think most banks are taking a look at this,” said Montgomery, an eastern Pennsylvania native who arrived at Community Bank Sept. 1 from the St. Louis region.

“Before the pandemic, there was a move to more online banking and mobile banking. With the pandemic, that just accelerated. People starting using and desiring more digital. The environment changed and we had to change with it.”

Another “driver” behind consolidation, he said, is “the pandemic and resultant recession put a strain on bank earnings. Banks have to look at how to build earnings and what consumer preferences are.”

A study released in December showed more than 4,400 bank branches had been shuttered in the United States since 2017. Consolidations have become prevalent in this region.

PNC Bank announced last week it was closing 19 branches, including one each in Belle Vernon and West Newton. This was after F.N.B. Corp., First Commonwealth Financial Corp. and Northwest Bancshares had made cutbacks in the Pittsburgh region.

CB Financial announced Feb. 23 it was making four consolidations in Southwestern Pennsylvania and two out of state: Monongahela into Rostraver; Southpointe into McMurray; Rogersville into Waynesburg; Perryopolis with Rostraver and Uniontown; Bellaire, Ohio, into Moundsville, W.Va., and Wellsburg, W.Va., into Warwood, W.Va.

Montgomery said the cuts occurred after “many many months of analysis and discussion. As the pandemic unfolded, we knew we needed to look at how to optimize branches and invest in technology.

“We need to continually improve the technology in our branches and online offerings.”

The moves are to take effect about June 30, a date – Montgomery said – would provide a boost to those who would lose their jobs.

“There will be a very generous severance after that date, for all employees, and health care,” he said.

The amount of severance, he added, will be predicated on service time.

Branch locations, he said, will continue to be part of the bank’s equation. The intent is to be efficient and balance locations with other services.

CB Financial has been in an acquisition mode in recent years, absorbing Monessen-based First Federal Savings Bank in April 2014, then closing a deal with Progressive Bank, NA, of Wheeling, W.Va., in the spring of 2018.

That could happen again.

“I think we’ll always be opportunistic with that,” Montgomery said. “We would see if those alliances make sense. I think there is continued value in those activities.”

The company will continue to adapt to change, he said, and is optimistic about what is ahead.

“We will work to improve all of our delivery channels to obtain the best outcomes for all of our stakeholders,” Montgomery said. “We need to be a high-performance banking service that takes care of them.”