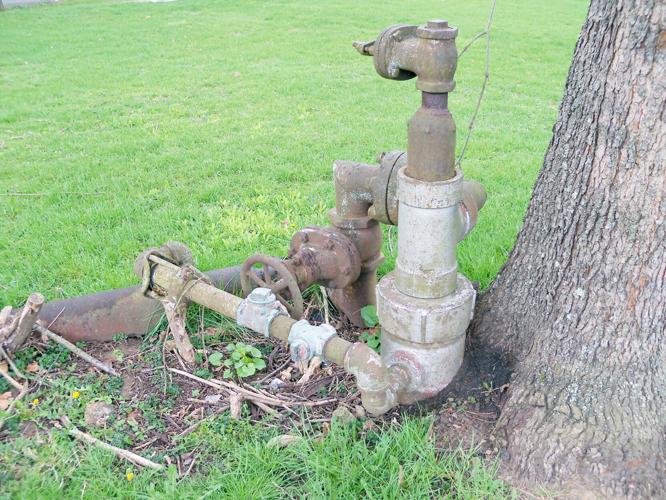 Courtesy of the DEP

This abandoned Greene County well is among thousands dotting the Pennsylvania landscape. 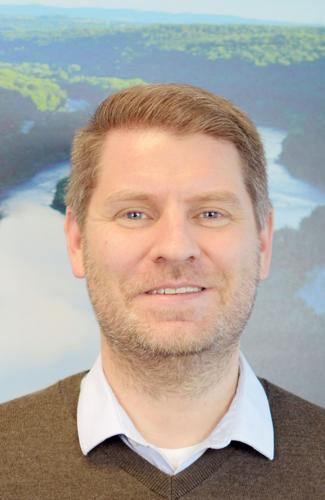 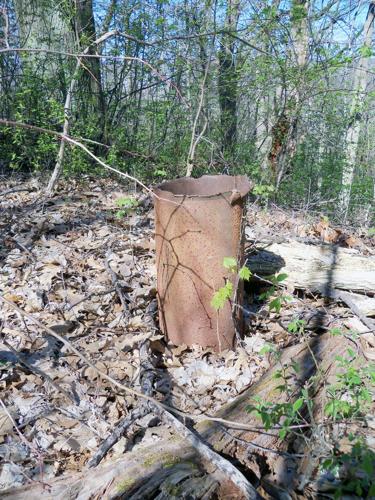 Courtesy of the state DEP

This abandoned well sits in the woods of South Fayette Township.

Courtesy of the DEP

This abandoned Greene County well is among thousands dotting the Pennsylvania landscape.

Courtesy of the state DEP

This abandoned well sits in the woods of South Fayette Township.

The state Department of Environmental Protection lists about 8,700 abandoned or orphaned natural gas wells on its database. That figure, however, is likely a tiny fraction of the true number of these potential hazards that exist statewide.

Hundreds of thousands of wells have been drilled in Pennsylvania since 1859, when Edwin Drake launched the nation’s first commercial oil well outside Titusville. Many were built without oversight, until permitting requirements were enacted in 1955.

Some have been abandoned by companies that did not cap them properly – if at all – before filing for bankruptcy protection or moving to another state. Emissions of methane, a noxious greenhouse gas, are proving to be a ongoing legacy of some of these sites.

“There are a lot of challenges with legacy wells,” Seth Pelepko said Wednesday morning. Pelepko, a DEP official, was the featured speaker of a virtual webinar presented by Washington & Jefferson College’s Center for Energy Policy and Management.

The manager of DEP’s Bureau of Oil and Gas Planning and Program Management spoke for more than an hour about the overwhelming prevalence of legacy wells statewide, the cost of properly plugging them and environmental issues they present.

“Operators have placed wells in almost every conceivable place, which presents great challenges for us,” he said

Plugging is not a cost-effective endeavor, to be sure. The price of sealing just one well is about $33,000, making DEP liable from $280 million to several billion. A state surcharge on drilling permits helps to fund this capping, and requires a bond, but more money is needed to remediate this issue.

Pennsylvania, Pelepko pointed out, could benefit from grant money and an outlay from the federal infrastructure deal that is awaiting President Joe Biden’s signature, and includes funding for environmental matters.

“This would contribute to job growth and address significant environmental issues,” Pelepko said.

Using a graphic, he said “states with a funding shortfall become risk managers, but risk factors aren’t always well understood or quantified. The price tag to address problems appears to be increasing.”

An Observer-Reporter article in February focused on the abandoned/orphan wells quandary. The newspaper cited a McGill University study, published in Environmental Science & Technology, that ranked Pennsylvania second to Texas in the number of abandoned oil and gas wells.

The DEP database of these wells includes a formidable, but not overwhelming, number in the southwestern-most corner of the state: 110 in Washington County, 58 in Greene and seven in Fayette. Again, those are documented figures.

Nationwide, estimates place the number of legacy wells – documented and undocumented – at about four million.

Pelepko employed the word “challenges” numerous times during the webinar. It was a appropriate usage, to be sure. Legacy wells do, indeed, present a plethora of challenges.

“Tens of thousands of conventional wells will eventually need to be plugged,” he said, “but they may not have a viable owner that can afford to plug them.”