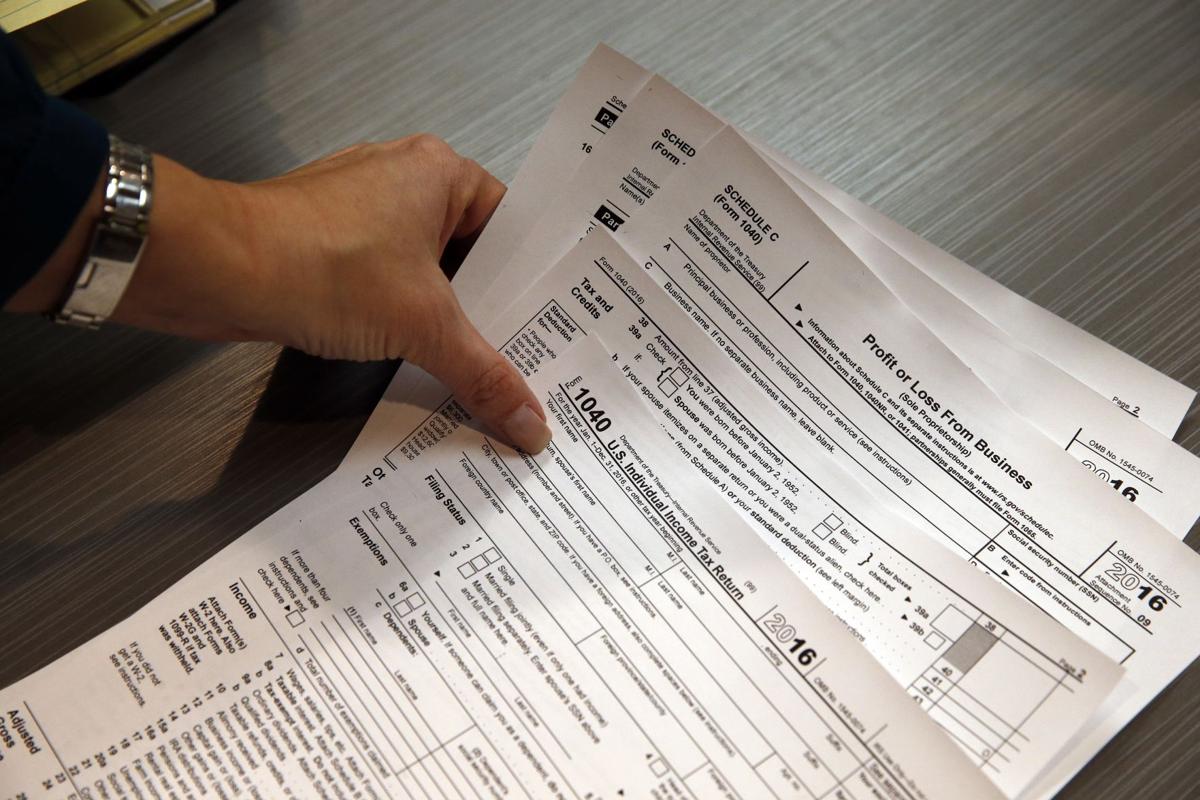 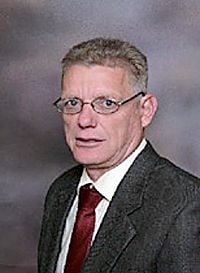 COVID-19, the disease notorious for putting lives in jeopardy – and on hold – pushed the deadline for filing 2019 earned income taxes back exactly three months. The pandemic’s springtime invasion prompted the federal government to postpone the traditional cutoff from April 15 to July 15, giving consumers nationwide 90 more days to navigate their angst.

Now the clock is running, with no more delays.

By the next hump day, taxpayers must file and pay their federal returns. Those seeking an extension to Oct. 15 also must do so by next Wednesday, although if it appears they will owe, they should estimate how much and pay that amount Wednesday.

Pennsylvania, and most municipalities within the state, likewise have a July 15 deadline on EIT.

These are turbulent times for Americans for multiple reasons, to be sure. But if you, the taxpayer, are stressed about your returns, imagine what the men or women who are preparing them are enduring. Certified public accountants and other preparers are taxed to the limit physically and emotionally at tax time, usually a rite of spring. They put in days that get longer and more grueling as the deadline nears.

“We are doing about the same number of returns as in other years,” said Gary Boatman, a certified financial planner based in Monessen and a weekly columnist for the Observer-Reporter.

“The people who wait to the end of the filing date are still doing so,” he wrote in an email. “Some people want to file at the deadline in case there is another stimulus check and they may have too much income to qualify in 2019.”

Some who filed early in the year, according to Boatman, have not been rewarded for their diligence. “It was a little unfair that some people who did Roth conversions in 2019, and filed in February before the pandemic, did not receive stimulus,” he said. “No one could have known what was going to happen.

“If the return had not been e-filed, they would have received stimulus checks.”

Boatman is far from enamored of the postponement to July 15. “All tax preparers would like the shorter time period.”

He was the only tax preparer of six to respond to requests for comment for this story. One of the other five, who handles taxes annually for an employee of this newspaper, had a monstrous stack of paperwork on his office desk when the employee met with him.

There was an overriding reason for this relative lack of response: They have been inundated with work.

The Associated Press reported early this week that the Internal Revenue Service was anticipating 150 million returns and, at that time, had received about 139 million. A number have since been submitted. A number have not.

The countdown is on.