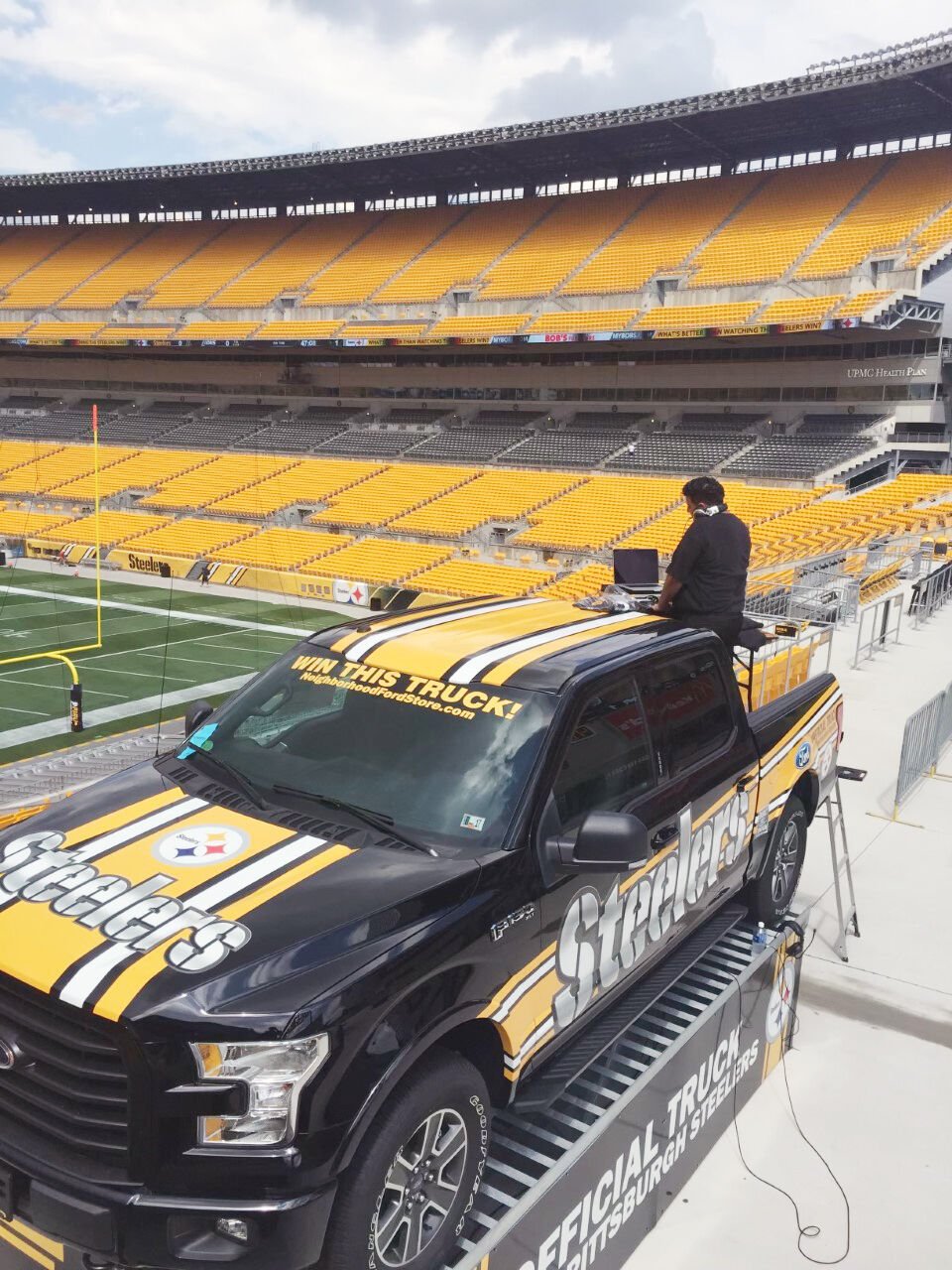 Derek Galiffa can be seen at Heinz Field all fall providing entertainment before the start of the Steelers’ home games. 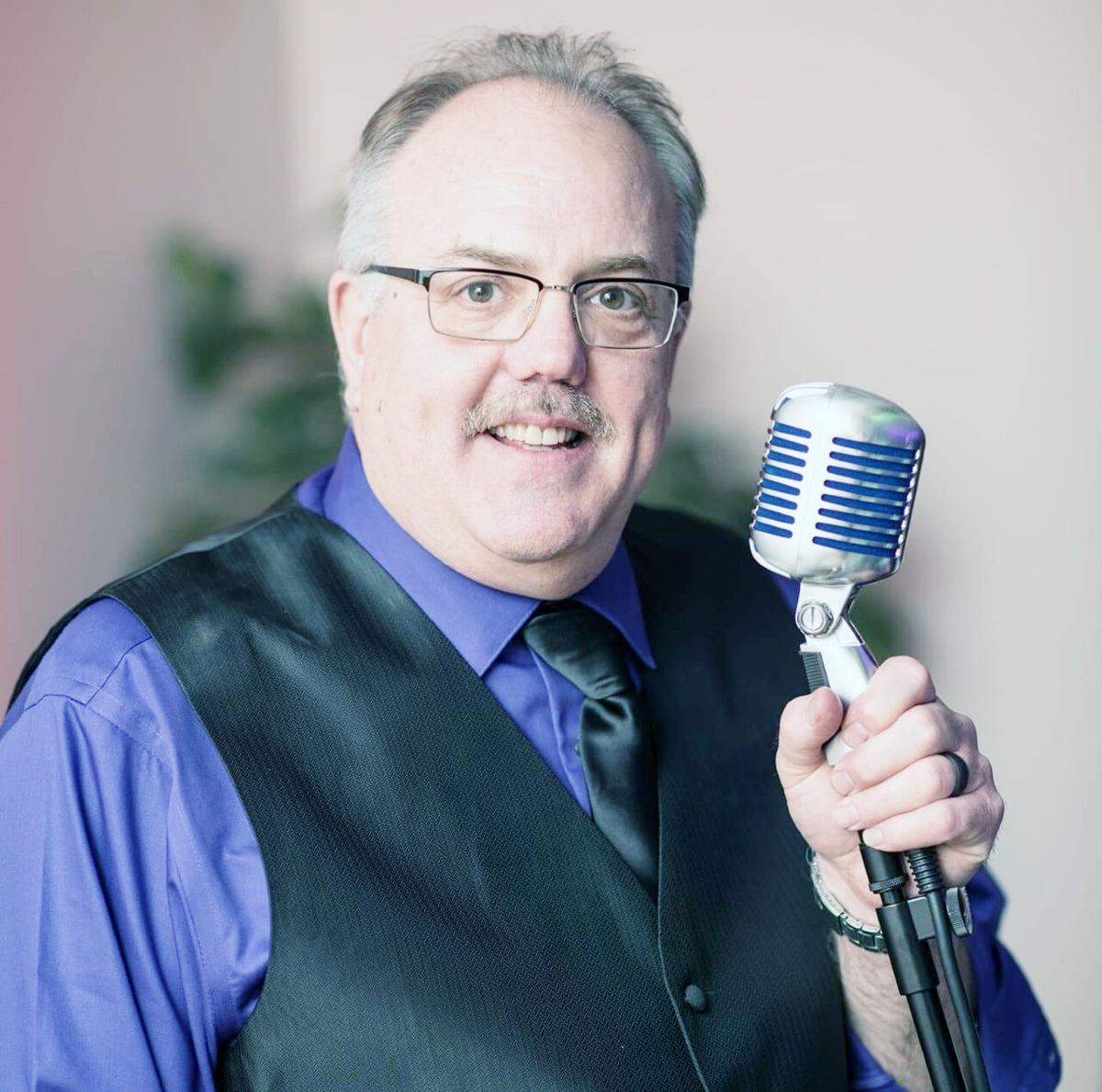 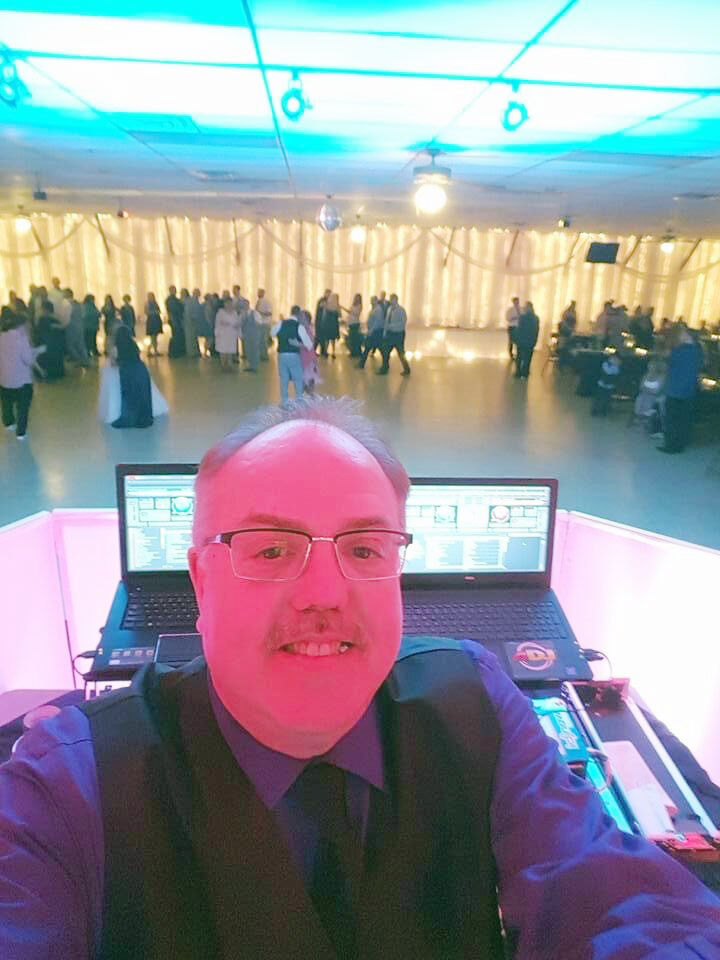 Derek Galiffa can be seen at Heinz Field all fall providing entertainment before the start of the Steelers’ home games.

Brian Berry’s dance card is starting to fill up again.

Well at least his bookings to DJ weddings, parties and other fun events where he will play a central role in people dancing is on the rise.

“It seems like people who had postponed weddings, events, parties or whatever because of the (COVID-19) pandemic are re-scheduling,” said Berry, who has owned and operated Washington-based Dancin’ Machine Productions for 23 years.

“The more elaborate events, weddings, even schools are coming back. There are those who are still cautious, and I understand, but the days of (DJing) an event that is totally adaptive are decreasing. I am going with the flow.”

Dancin’ Machine Productions was idle for seventh months until working a birthday party and most recently Washington High School’s prom.

“Wow, did it feel great to turn it up after seven long months,” Berry said. “I got to knock the rust off and get back in the flow a little bit.”

Berry is one of the many Disc Jockeys – or DJs – around the United States being celebrated in June as part of National DJ Month.

DJs, who are masters at their craft with technical skill, keep the nightclubs and wedding parties dancing, fitness studios sweating and music festivals feeling the rhythm.

Whether broadcasting to listeners on the radio, engaging TV audiences, or setting a mood for a special occasion, the DJ is an essential part of the country’s culture.

Since 2011, Galiffa productions has been providing DJ and MC services to the Pittsburgh area and beyond.

Led by Donora native Derek Galiffa, a DJ with more than 17 years of experience, the company works a number of high-profile parties and celebrations. DJ Galiffa recently worked an Earth, Wind and Fire tribute show at Vinoski Winery, Belle Vernon, last month and is excited to get back on schedule DJing for two hours from inside Heinz Field on Steelers game day.

“People are ready to party and be out with their friends and family,” Galiffa said. “It’s been nothing short of amazing (the return to working big events and celebrations).

“DJs were the first to go and the last to come back – the large gatherings just were not happening during the pandemic.”

Galiffa said the production company ensures all details for wedding receptions, holiday parties or birthday celebrations by offering “unlimited consultations before any event.”

Our meetings leading up to celebrations ensure “that we have every detail covered, from creating the right atmosphere with the first tune to finishing out with the final song of the night,” he said.

According to www.nationaltoday.com, in1909, 16-year-old Ray Newby was the first person to play records over the airwaves. He was a student under Charles Herrold at the Herrold College of Engineering and Wireless. This was years before the word “disc jockey” even existed.

After the experiment, other radio broadcasters across America began replicating it. It was in 1935 American radio commentator Walter Winchell coined the term “disc jockey.”

During the 1950s, radio DJs began playing live at “platter parties” and sock hops and turned themselves into human jukeboxes. It was in 1969 that American DJ Francis Grasso made beat-matching popular at the Sanctuary Club in New York.

In the 1970s, turntablism – the art of using turntables to manipulate sound and create new music – started to develop. It was the “father of hip hop culture” DJ Kool Herc who first made use of turntablism when he performed at parties in his New York City neighborhood, the Bronx.

The ’80s was a turning point for DJing as equipment like sequencers, samplers, synthesizers, and drums became more accessible and cheaper.

The late ’90s saw the release of the first MP3 digital audio player (in 1998), which led to the new Digital DJ revolution. And the introduction of audio and video mixers like the SVM-1000 and other high-tech mixers led to the formation of a whole new disco DJ culture. DJing today is an intrinsic part of the music culture as a whole.

“I just bought a new van and the events I’ve done have given me a spark,” Berry said. “Seems everyone is trying to get back in the mode. We have a lot of optimism that things will keep getting better for DJs and MCs.”